Ann Arbor, Michigan, deemed the "smartest city" in the United States while the Valley cities (Modesto, Visalia and Bakersfield) are at the bottom of the list, and the question of ryegrass overseeding is the question of the day


* … SMART CITIES: Ever wonder what U.S. cities are considered the "smartest" in the country? Based on the percentage and types of educational degrees, high paying jobs and the quality and size of local schools, Ann Arbor, Michigan, (home to the University of Michigan) ranks at the top,


* … COMMON CORE: I have burned a lot of newsprint on the difficulty of a science question over at Fruitvile Junior High, which prompted this note from Fruitvale Superintendent Mary Westendorf.  "Just for clarification purposes, the Next Generation Science Standards for California Public Schools (NGSS) were adopted in September, 2013, by the California State Board of Education. They are not Common Core standards, but science standards specific to California. The Fruitvale community (both families and staff) have high expectations for student achievement and students rise to those level of those expectations. Many of the students in that particular class did have a correct or partially correct answer to that particular question and the teacher then spent time reteaching the concept so that there was understanding across the board. As I'm sure you're aware, colleges and universities point to the lack of proficiency in students entering their programs, specifically in the areas of math and science.  We have students that are bright and capable and parents that expect a challenging curriculum that prepares their students for college preparatory and advanced placement classes in high school, ready to move on to college and university with lots of options. Community support for student achievement is so very important and we are fortunate in Fruitvale."

* … DROUGHT: Clayton M. Koerner was at the ticket office over at Rabobank Arena last week when he noticed a city maintenance worker washing down the fountain area with a hose. "I asked him if he was aware of the water situation in California and the fact that there could be fines for wasting water unnecessarily. NO, he was not aware! Asked why he was watering the cement around the fountain, said his boss told him to do it. The City of Bakersfield is considering fines for wasting water yet they wash down the cement around the fountain at Rabobank arena. I left just shaking my head and wondering who sent this young uninformed employee out to wash down the cement?" 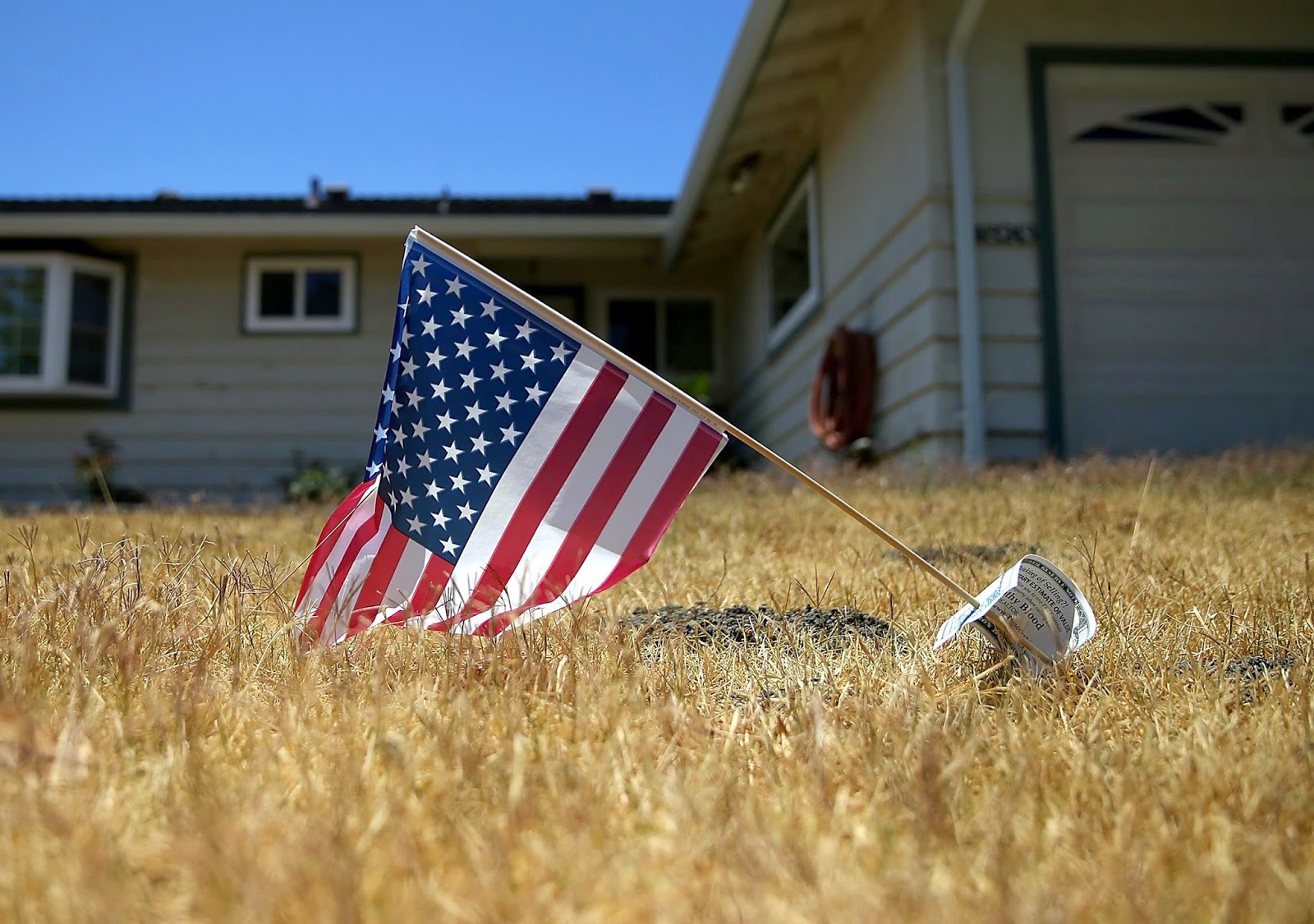 * … OVERHEARD: A resident of Seven Oaks is talking about the drought: "My neighbor said he wouldn't seed with ryegrass if I don't. No one wants to be the only green lawn on the street this winter."

* … FOODIE: Gene Bonas wrote to praise Sorella's Ristorante Italiano in its new location on McNair Court in the Southwest. "Twenty one of my Garces Memorial classmates and friends had lunch at Sorella's last Thursday in their brand new building. The food was excellent and the ambiance excellent.  I highly recommend Sorella's for a pleasant dining experience." 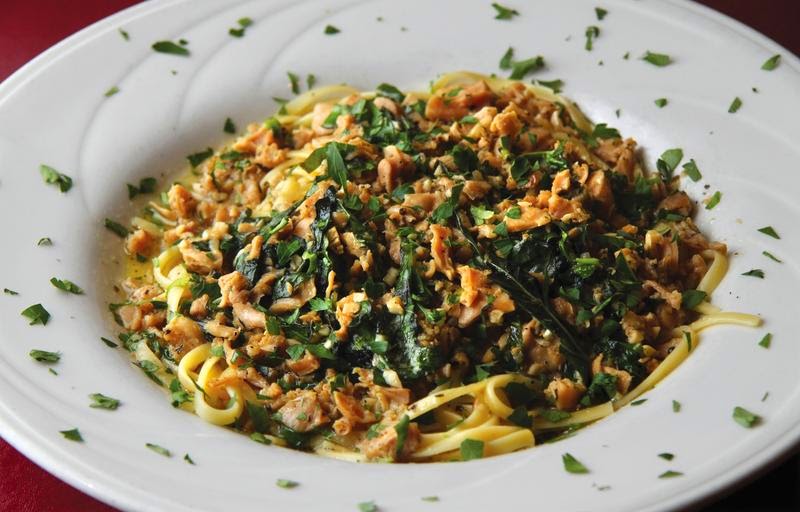 * … CHRISTMAS: It may only be September but the planning is already under way for the 32nd annual Bakersfield Christmas Parade set for December 4. Jerry Cook, one of the coordinators, reminded me the parade is staged through private funding. If you are interested in helping, go to the event website at www.bsp.com.

* … BAKERSFIELDISM: Bill Deaver chimed in to say he too remembers the old Golden Crust Bakery.  "Regarding unsliced bread, there was a lot of that during World War II because, as a baker in Madera where we lived at the time told my Dad, there was a shortage of metal for knives (and lots of other stuff!) due to the war… By the way, there are few things that taste as good anytime as a chunk torn from a fresh and well-made baguette."