Krispy Kreme plans a return to Bakersfield as retailers pour into town along California Avenue, among them Panera Bread, Corner Bakery, Habit Burger, and yet another pet dies at the hands of two unleashed pit bulls

* … REBIRTH: It's nice to see so much commercial and retail activity on California Avenue in what

old timers know as the "old Mervyn's" shopping center. HobbyLobby opened last year with a bang and business was so good it almost immediately expanded, and now a new Panera Bread has popped up doing a gangbuster's business. Meanwhile, earth movers are busy on the long neglected dirt lot across from Barnes and Noble where Three-Way Chevrolet once stood, preparing the site for a new Krispy Kreme, Corner Bakery, Habit Burger, and yet-to-be-named pizza company, according to Duane Keathley, a partner at Cushman and Wakefield. All this comes as the Park at Riverwalk is getting ready to welcome a Nordstrom Rack, BevMo! and Sprout's natural market early next year. 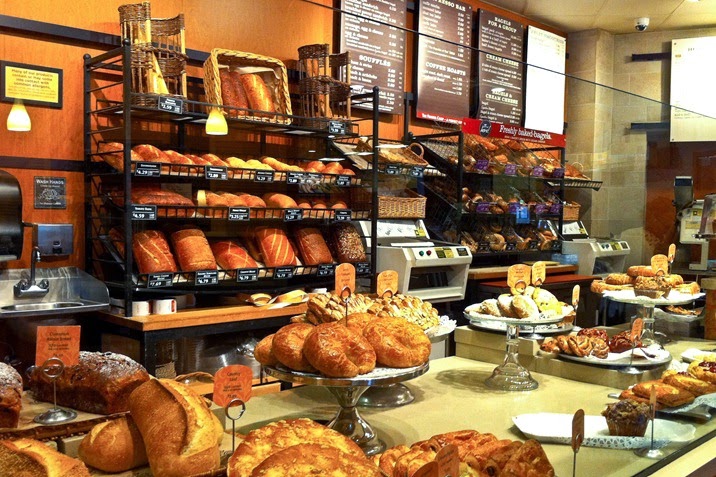 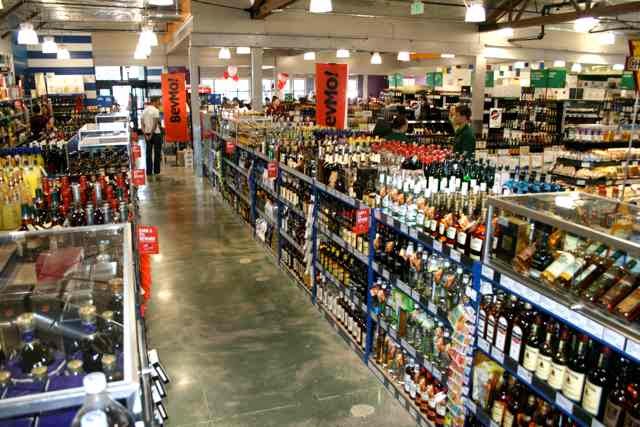 * … PIT BULLS: Viva Wu lost her small dog Toto recently when he was attacked by two unleashed pit pulls at Tevis Park. She was walking Toto with her other dogs when the pits came out of seemingly nowhere and tore through her beloved pet. "By the time we got to the vet, he had no change to survive," she said. "It was the most horrible 20 minutes of my life." 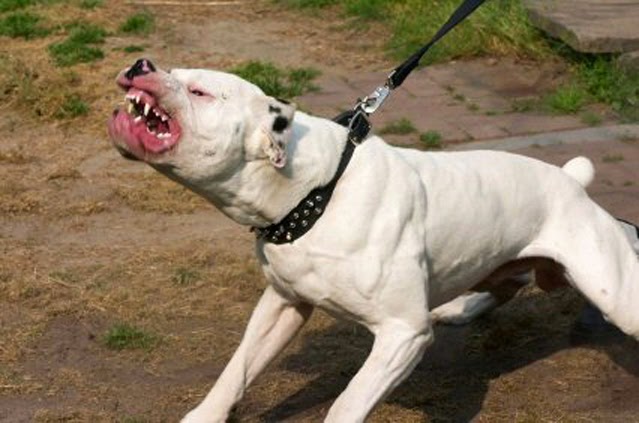 * … KUDOS: Marcia Eyherabide sends kudos out to the roads department "for planning the resurfacing of Highway 178 in east Bakersfield during the late evening hours. It was a great idea. There was little or no disruption of traffic. It almost seemed like 'magic' that the lanes suddenly appeared to be refreshed."

* … GOOD FORM: The men and women at the California Highway Patrol rarely get a pat on the back, so here is one compliments of reader Liz Blaine. "On Saturday evening my husband Mike received a call from my father who incurred a blown out tire on Highway 99 just south of McFarland.  As we approached the area, we saw the blinking red lights. His car came to rest on the median just a few feet away from the very formidable ditch where a new lane is under construction. A patrolman was already with him. Kudos to the California State Highway Patrol. If Officer Kyle Nunez' exemplary behavior is indicative of the men and women behind the badge, I applaud them. I am grateful to them. I admire them. His attentiveness and consideration toward my father ranked high above the level of duty.  My father needed a helping hand. Officer Nunez offered his."

* … FIREMEN: A reader who asked not to be named sent these kudos to Bakersfield city firemen at station No. 9: "This past Sunday the firemen at this station were kind enough to assist me in the removal of a tight ring from my finger.  I tried everything from Windex, oils, lotions, and nothing freed my ring.  It only took a few minutes of their time and a job well done! Thanks again guys for your time and being so kind.  (Don't forget to purchase your 2015 Bakersfield Firefighters Calendar for only $20.  Proceeds go to Bakersfield Firefighters Burn Foundation, a nonprofit organization.)

* … REUNION: Columbus Street Baptist Church (formerly First Southern Baptist Church of Bakersfield) is celebrating its 75th anniversary this Sunday. Senior pastor Dr. James Trammell told me that all members and former members are invited to a continental breakfast starting at 9 a.m. followed by a grand reunion that will include a catered lunch.

* … THEFT: Speaking of local churches, someone stole two Oktoberfest signs from the entrance and exit of the Lutheran Church of Prayer off Highway 178. As Linda Hartnett said: "The Lutheran Church of Prayer is a small church with a big heart in the northeast. This will be our fourth Oktoberfest and the signs are reused every year due to cost. Yep, we'll pray for those responsible. "

Posted by Richard Beene at 2:57 PM