California gas prices dip to near $3 a gallon, and House Majority Leader Kevin McCarthy warns Republicans that they need to prove they can govern

* … GAS: The price of gasoline is close to dipping below $3 a gallon, certainly good news for motorists, but it also carries a potential downside. Some economists are worrying that lower gas prices

could prove to be a drag on the nation's energy boom, and that could lead to fewer jobs in energy rich areas like Kern County. In the midst of a shale-gas boom, the national average for regular gasoline hit a four-year low of $3.05 a gallon, and I have spotted it that low at a few stations around town. At the other end, lower gas prices are good for the airline industry, farmers and manufacturing companies. 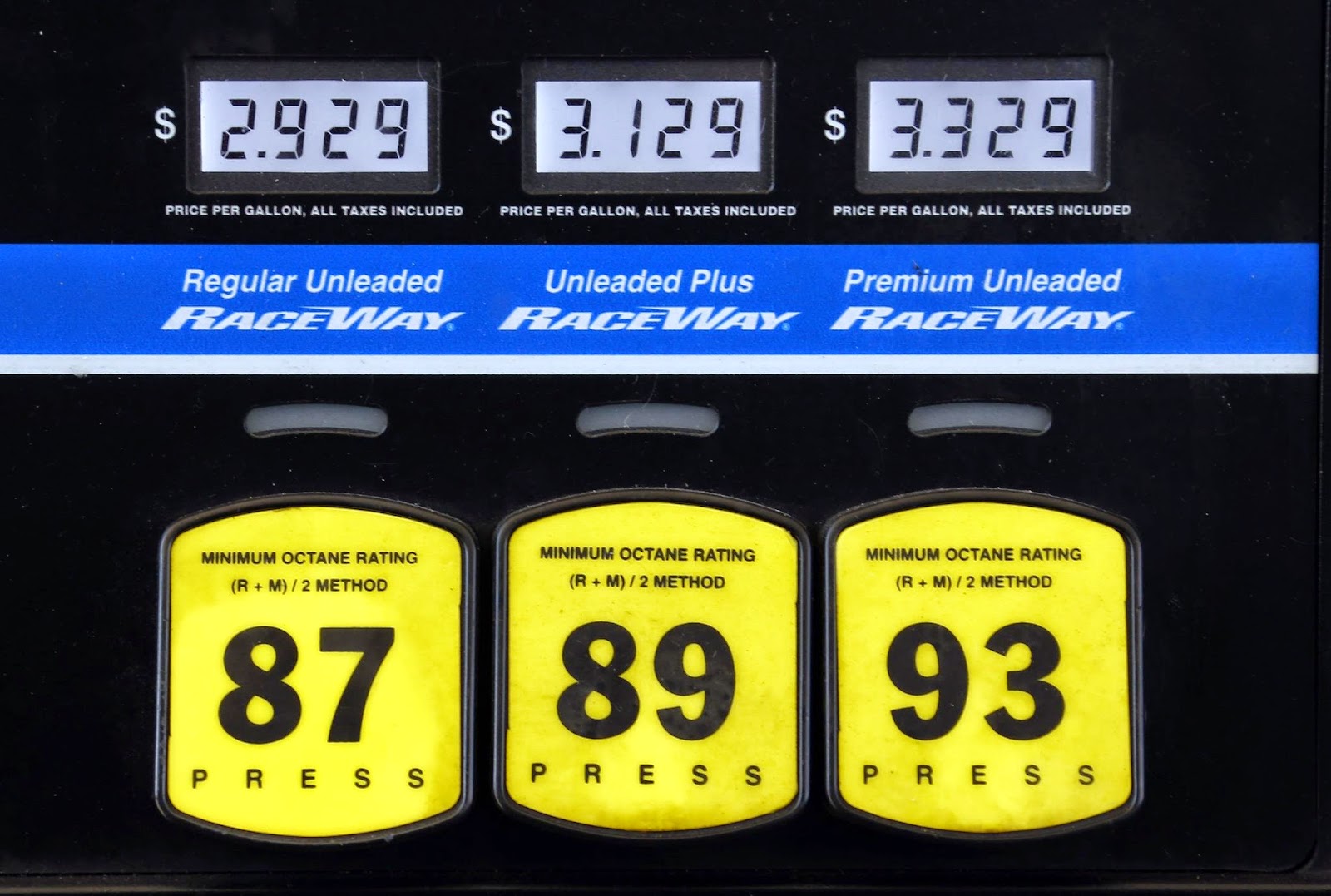 * … CLEAN AIR: There's good news and bad regarding the quality of our air. First the good, as reported in The Californian: "Overall, air quality in the Central Valley -- for both ozone levels (summer) and particulate matter (winter) -- is the cleanest and healthiest it's been since anyone has been paying serious attention." That's terrific, but don't think that means government is not watching you and your fireplace. Once again this winter, you can only use your fireplace at the risk of running afoul of the San Joaquin Valley Air Pollution Control District, who frankly would rather you not have a fire at all. That means don't even think about that cozy fire before checking to make sure it is not a "no burn" day.

* … KEVIN: House Majority Leader Kevin McCarthy had some tough talk for his fellow Republicans recently, warning them that a "failure to govern" after winning the Senate could torpedo any GOP chances of winning the White House in 2016. His warning was being widely interpreted as a sign that the Republicans need to focus on governance and sound policies instead of acting as an obstructionist party. Said McCarthy: “If we don’t capture the House stronger, and the Senate, and prove we could govern, there won’t be a Republican president in 2016.” 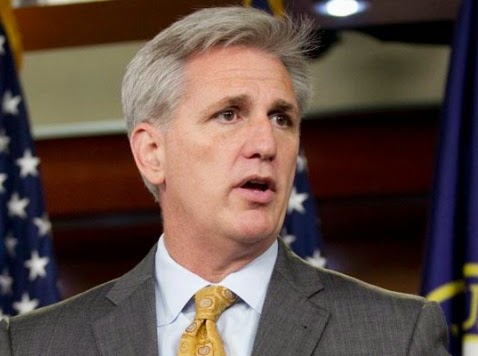 * … HAPPY MONDAY: Think your week started poorly? Consider this note I spotted on a friend's Facebook timeline: "Started my day dodging (feces) whilst fishing my daughter's cell phone out of the toilet. Happy Monday everyone!"

* … DISEASE: Did you know that the percentage of adults in Bakersfield who are overweight or obese is approaching 70 percent, and that Kern County ranks 57th out of 50 counties for deaths due to diabetes? That is just one of the more alarming statistics shared with me by Tim Terrio, CEO of Terrio Physical Therapy. To draw attention to diabetes and other chronic illnesses Terrio is offering a free seminar this Saturday to help folks understand the chronic disease epidemic. The seminar will be held at the DoubleTree and will run from 9 a.m. to noon. Seating is limited to the first 100 people.

* … TRASH: Retired oil executive Lynn Blystone just returned from a 3,640 mile drive down the Alaska Highway, down Interstate 5 to Bakersfield and saw no roadside trash "until I got to Bakersfield whose Highway 99 on/off ramps and roadsides made up for all that was absent before. I know Mayor Hall has efforts to address this embarrassing situation. I think it will take more of us cleaning up as I don't believe those who toss trash will diminish. Obtaining clean air is a geographical obstacle, but trash is voluntary."
Posted by Richard Beene at 2:21 PM