* … DEAN: There is a heated debate going on regarding how California's public universities and community colleges can better prepare students by providing more creative, inexpensive and efficient degree offerings. And right in the middle of the debate former state Senator Dean Florez, who serves as president and CEO of the Michelson Twenty Million Minds Foundation, which is devoted to transforming education in a major way. I ran into Dean the other day at a lunch with Bakersfield College President Sonya Christian and he brought me up to date on what he is doing. Among other things, he has been appointed to a statewide committee that will be handing out $50 million in funding to programs that emphasize online learning and new ways to prepare students for the real world. "It's an opportunity for the systems to look outside their borders," he said. Florez raised some interesting points, including the fact that colleges need to do a better job at offering post secondary certificates (instead of traditional degrees) that better prepare students for the workforce. Some faculty and administrators at the more traditional brick and mortar campuses view this as a threat and are generally opposed to the idea. Stay tuned. 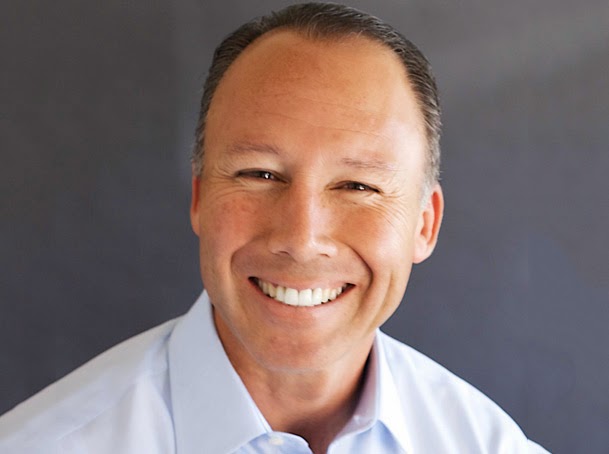 * … BREAK-INS: Now that the weather is cooling folks are opening their windows and enjoying the change of seasons. But with that comes opportunity for thieves. A house up by Bakersfield College was burglarized just the other day, so make sure all the windows and doors remain locked and turn on that alarm.

* … SCAM: Today's telephone scam alerts comes courtesy of reader Marilou Burlingame: "Good morning: Just received a call that went to my answering machine, since I didn’t recognize the number on the screen. Supposedly call was from the IRS, asking that we immediately call the number (415) 506-2394 to avoid further action from the IRS. Name left is Julie Smith. I Googled number, it is out of Novato, Ca., from a communications company. This number has called my home numerous times. What can I do, do I call the number and give them HADES?"

* … SPOTTED: Late night talk show host Conan O'Brien posted this on his Twitter account: "Massachusetts was just named the most liberal state. Researchers almost picked California but then they stopped for gas in Bakersfield." Is this an insult or a compliment? 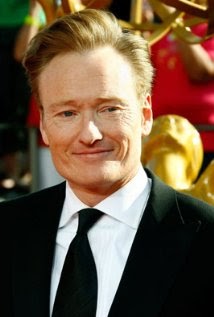 * … GOOD FORM: Here's a bit of good form you don't hear very often. From Lauren Dimberg: "Recently a man and a big black dog came to my front door. He said, 'my dog just pooped on your lawn' and asked for a plastic bag  I gladly gave him a bag and thanked him for being a responsible dog owner.  How often does this happen?

* … PRESERVE: Linda Isle regularly rides her bike on the bike trail near Manor Drive where work has been ongoing to improve the Panorama Vista Preserve in the riverbed. Her thoughts: "As you know from riding on the bike path the park there now has met with mixed results. The homeless  folks have appropriated the drip system into their  personal water service and many of the plants and trees  are dead with no replacements. Who is to be  responsible for the upkeep of the vast irrigation system in the preserve  once in operation? It will be a big job just to keep the drip system  operating  efficiently.    The comment about the justification of the water use was that the  unused water will just percolate back into the water table.  With that attitude the we should not worry about watering our own landscape.  Why weren’t plants that needed  little or no water used?"