Three men posing as Drug Enforcement Agency officers show up at a homeowner's door downtown, and a family who planted winter rye worry they will be targeted by neighbors as water hogs

* … SCAM: From the scam file comes this from Rivera Westchester: three men show up at a house claiming to be from the Drug Enforcement Agency and demanding to come inside (without a

warrant) to "look around" in case there are drugs inside. They had badges but no guns. The homeowner allowed them inside, but asked them to leave after he became suspicious. Only later did the homeowner call the DEA who told him they would never conduct a search without a warrant and identification. Were they casing the house to return later?

* … ANOTHER: And then there was this scam that Lamar Kerley encountered. "I just received a message from 'Officer Juliana William' telling me there's an investigation of my phone number and that it  is 'under federal investigation.' The caller had a heavy accent and was very difficult to understand, but I believe that's the name he gave. It's disconcerting when they have your full name (the caller used mine), but it was immediately clear that this was all fake. I went ahead and Googled the phone number and found that others are having the same thing happen to them."

* … OVERHEARD: In the checkout line at Vons at The Marketplace a woman is telling a friend: "Our winter rye is starting to come in and it looks great. But I am paranoid the neighbors will think we're water hogs."

* … SERVICE: I don't have much of a sweet tooth so it had been a while since I had shopped at Sweet Surrender Bakery, but it doesn't take long to realize why this locally owned boutique is so wildly popular. The service is excellent, the sweets are off the charts and the women's boutique is fun and impressive. 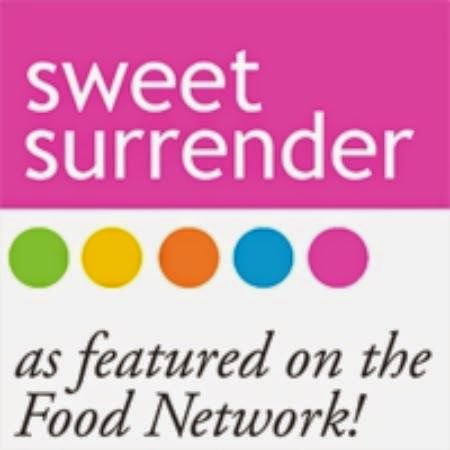 * … FOODIE: And speaking of a great locally owned company, I stopped by Tony's Pizza this weekend and left wondering if there is a better pie in town. 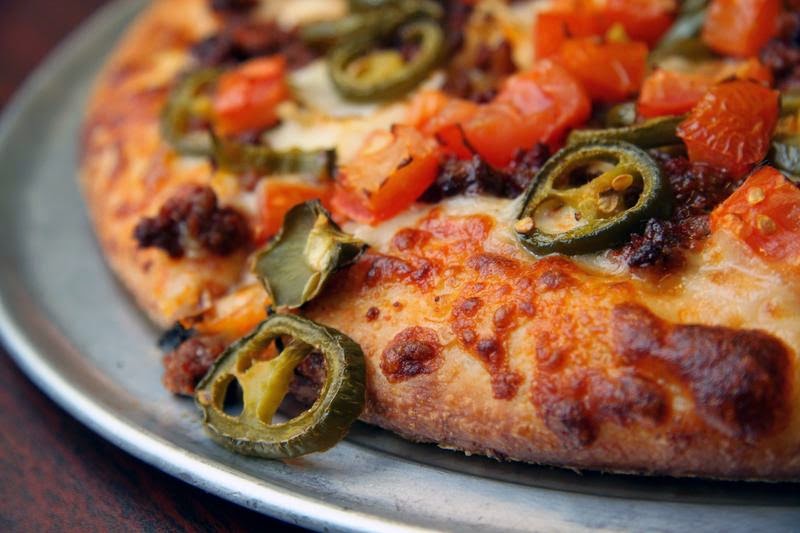 * … SPCA: Here's a chance to help the good folks over at the SPCA who do so much to help those pets who are alone and abandoned. The SPCA's Pawtiques & Treasure sake will be held at 3000 Gibson Street on November 1-2 (this Saturday and Sunday). The Saturday hours are 8 a.m. to 1 p.m. and Sunday 9 a.m. to noon.

* … BAKERSFIELDISM: A good one from Ronal Reynier: You may be a Bakersfield old-timer if you remember when "junior colleges were 'free;' and local classes were held in 'Warren Hall' on the BHS campus. The campuses were free to all high school students with a 'C' average. Many instructors let their classes adjourn to Elm Grove or the coffee shop to take non important test. We would leave our books and papers on the outside window ledges (sometimes) and the next day they would still be there. Times have indeed changed. My son and daughter-in-law now teach math in that fine old building. Each time I pass it I not only wonder at its longevity but its history of the thousands of students that
have passed through it's doors. It truly stands as the local icon of education."