Chain Cohn Stiles buys a landmark building in downtown Bakersfield, a golf tournament raises $200,000 for charity and a trip down memory lane for readers recalling the good old days

* … DEATH: The law firm representing the family of Nancy Joyce Garrett, the 72-year-old woman killed in an early morning crash with a Kern County sheriff's deputy, is waiting for a Highway Patrol investigation before deciding whether to file suit. That was the word from Matt Clark, a partner

at Chain Cohn Stiles, who appeared with me on First Look with Scott Cox Tuesday morning. Garrett was a beloved grand mother who spent her last night with her family at a Los Angeles Dodgers game. Clark said the extended family was so close that they shared breakfast once a month, and the day she was killed it was her turn to host the family breakfast. The CHP investigation could take several months before the decision is made whether to go to trial. If a lawsuit is filed, it will be the second fatal accident in a short period of time involving a Kern County Sheriff's deputy on North Chester. (Facebook photo of Nancy Garrett) 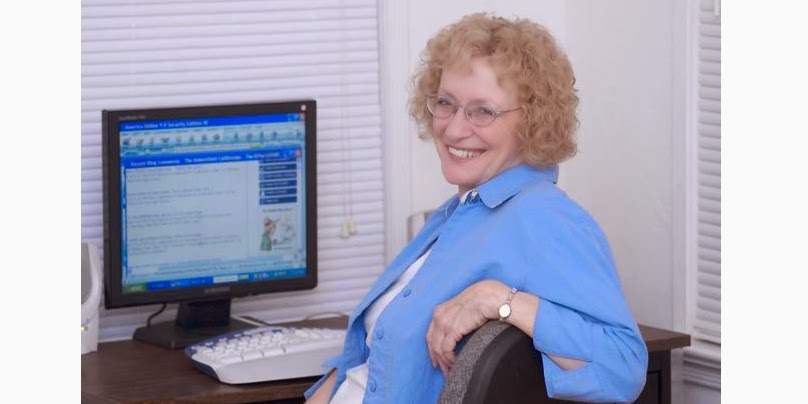 * ... CHAINLAW: And speaking of Chain Cohn Stiles, the law firm has just closed escrow on a 30,000 square foot building at the corner of Chester Avenue and 17th Street (1731 Chester). The plaintiff's law firm, which has been headquartered in the Bank of America tower downtown for more than 20 years, will renovate the building and use the ground floor for its main offices. Dave Cohn, principal partner, said the firm has been looking for its own home for several years now and he expects the renovation to last several months. Cohn said the firm was committed to staying downtown to continue in its revitalization. The building was originally constructed in 1899 as a bank but has morphed through the years, its last incarnation as the downtown headquarters of The Goodwill. (Chainlaw file photo) 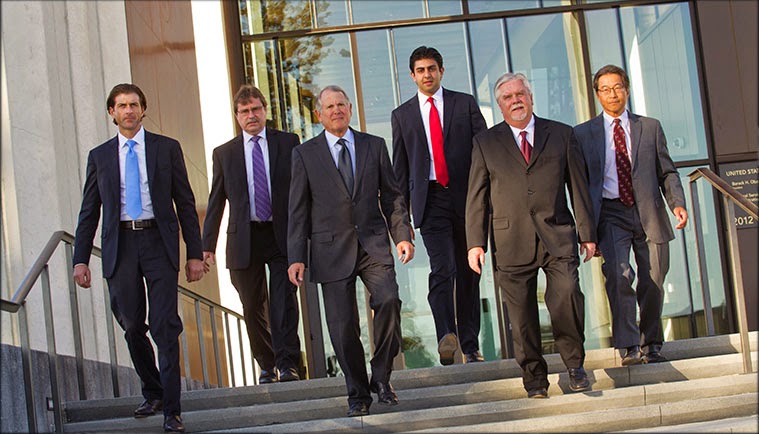 * … MEMORIAL: I am always impressed by the generosity of this community, and it was certainly on display recently at the Larry Carr Memorial Golf Tournament benefitting the Bakersfield Memorial Hospital Foundation. The tournament raised an impressive $200,000 to benefit the Robert A. Grimm Children’s Pavilion for Emergency Care at the Lauren Small Children’s Medical Center. Hats off to BMHF board chair Rogers Brandon, golf committee chair Jenny Waguespack and two big sponsors, Valley Republic Bank and Terrio Therapy.

* … MEMORIES: Cheryl Rodriguez of Arvin responded to an earlier reader's mention of a theater south of Lamont. "In the 1950s that was known as the south Lamont Drive-In and the road he referred to was located next to Robert A. Teller's plum orchard. Mr. Teller was my grandfather. The Lamont post office and the South Kern Court now stand where the orchard was. The drive-in sign remained for many years after the theater was torn down. Also, there was the Rancho Theater in Arvin. It had a beautiful moving neon wagon wheel sign high atop the building. That sign was replaced a few years ago by a pizza sign. This was a slap in the face to longtime citizens who regarded the wagon wheel as a historic icon."

* …. DRIVE-IN: And finally, one last memory of the Lamont drive-in compliments of Carlos Luna. "Regarding the theater located south of Lamont after you crossed the rail tracks and heading
towards Weedpatch, it was the Thunderbird Drive-In. ... Furthermore, Lamont also had a walk in theater on main street next to the school. Pretty good for a small town way back when."

* … MORE MEMORIES: I need to correct an earlier writer who referred to a wonderful old business called Mom's Bakery. John Pryor reminded me the correct name was Mother's Bakery and it was located on the west side of Baker Street just south of Kentucky Street. Said John: "Owned by the Mellas family, they were famous for delivering a truly 'baker's dozen' of any item.  If you ordered a dozen doughnuts, you always found 13 in your sack! One of their sons, Angelo Mellas, was a classmate at East High where he was a student leader and fierce lineman on the Blades football team -- including our senior year when we beat the Drillers (20-19) for the very first time."