Bakersfield is the No. 4 market in the nation for political advertising on the radio and some nice props for Janis Varner and her work in our community

* …POLITICS: If you feel like you are inundated with political attack ads locally, there is a good reason for it. According to the organization Media Monitors, Bakersfield ranks No. 4 nationally as a

* … PRESERVE: Several readers have contacted me to clear the air about a project to preserve the area below the Panorama Bluffs near the bike path. Said Andy Honis, Kern River Corridor Endowment Board Member and Panorama Vista volunteer: "This is a project that a number of us have invested thousands of volunteer hours in. We want to enhance wildlife habitat around the Kern River as well as to provide recreational opportunities for the people of Bakersfield. We expect the result to be something that Bakersfield can point to with pride. People can learn a great amount about our preserve by going to our website 'panoramavista.org.'"

* … JANIS: Janis Varner is a tireless supporter of so many good causes in our community, and it's nice to see her receive some well deserved recognition. Mike Stricker, who like Janis is a big fan of CSUB wrestling, dropped me this note: "For the last two years I've watch as the veterans and the Honor Flight Veterans were honored and recognized at a CSUB wrestling match thanks to the efforts of Janis Varner. How nice is this ... Thanks Janis (The Official Team Mom of the CSUB Wrestling Team) Varner." (file photo of Janis Varner, right) 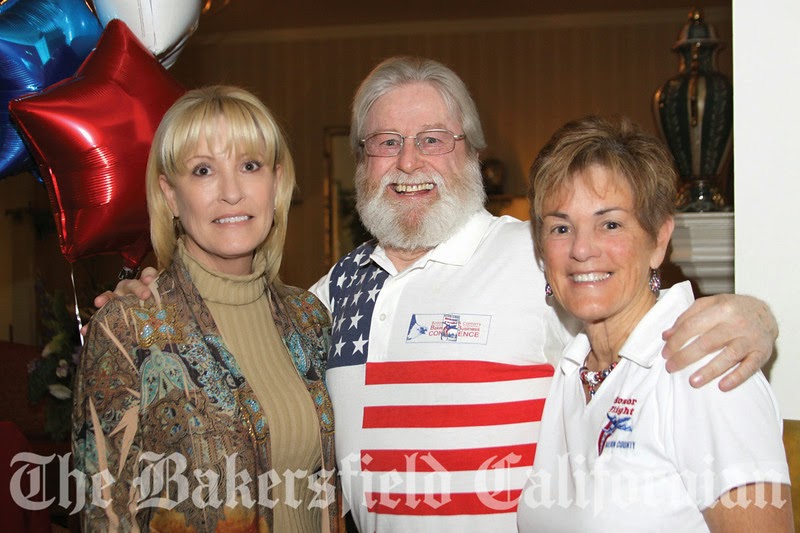 * … OVERHEARD: A cat owner who was visiting a veterinary hospital after Halloween is sharing the story about seeing a dog in the waiting room high on methamphetamines. "They didn't know if someone fed meth to the dog or if he had found it himself. They say they see dogs on drugs all the time."

* …. ATHLETES: It is always nice to catch up on local student athletes that have taken their talents to the collegiate level. Here's an update compliments of reader Tom Schroeter: "Another example of Kern County athletes playing Division 1 sports occurred (recently) when two local athletes who had played against each other in high school faced one another again. Big 10 Women's volleyball teams from the University of Nebraska and Rutgers University met at Rutgers. Kelsey Fien (2012 Titan/Bakersfield Volleyball Club) started as outside hitter for the Huskers, and Ali Schroeter (2012 Driller/Club Jamba) was starting libero for the Scarlet Knights. The game was streamed live on the BTN plus network. The Huskers, ranked 14th nationally, came away with the victory in three hard fought sets. Fien had 12 kills with a hitting percentage of .321 and Schroeter, who is fifth in the Big 10 Conference in digs/set, had 21 digs." 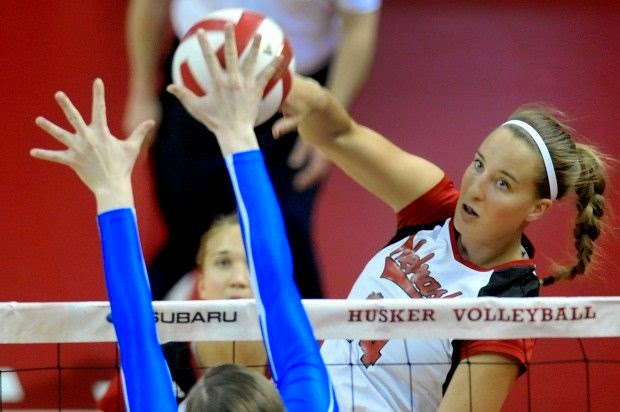 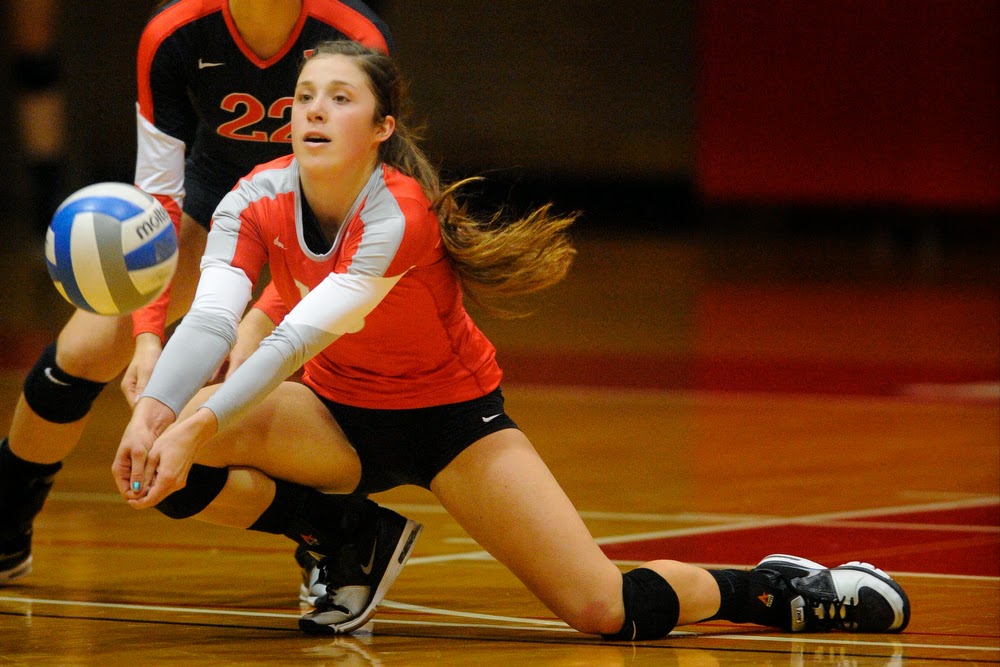 * … SCAM: My personal physician, Dr. Raj Patel of Preferred Family Medical, shared with me this email scam that is too ridiculous not to share. The email allegedly came from an African diplomat and warned Raj, in broken English complete with misspellings, that his ATM card had access to $2.7 million if he would pay a fee to renew the card. "Really," Patel said, "this is too funny."

* … BAKERSFIELDISM: Kevin Sneed says you know you are getting old when "most of the history news in the Today In History section in the newspaper is younger than you."