A huge thunderstorm rolls through Bakersfield and it's the talk of the town, and more on those IRS telephone scams that are targeting so many Kern County residents

* … RAIN: Who knew that a passing rainstorm could pick up our spirits? The rain (and wasn't Friday night amazing?) was the No. 1 topic in town over the weekend and everyone is hoping for more. Which brings us to this: You know you are from Bakersfield when you take pictures and video of the rain and post it on social networking websites. (photos by Don Martin and Christina Sweet) 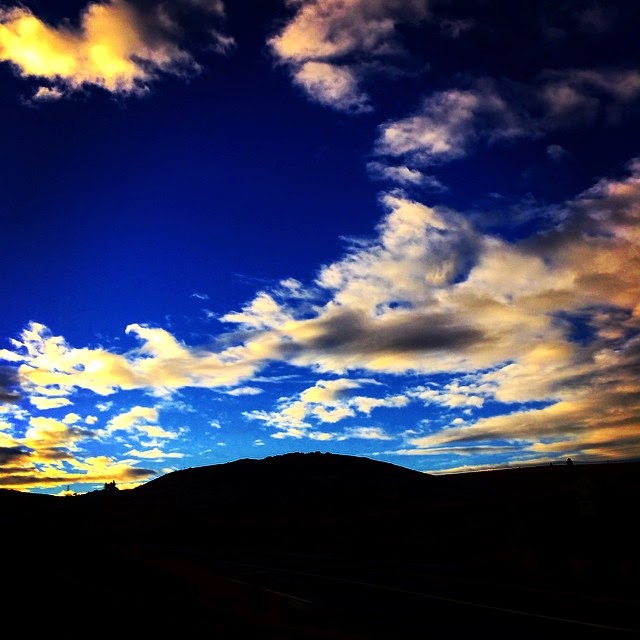 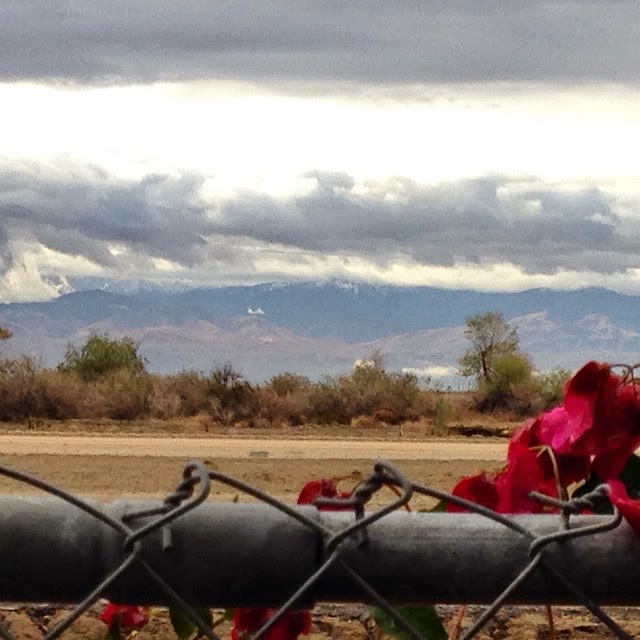 * … IRS SCAMS: Our community is being inundated by telephone sammers posing as Internal Revenue Service agents. One reader called to say she returned home to find a "very threatening" message on her answering machine from someone claiming to be front the IRS. When she called Bakersfield police, an officer told her more than 150 people a day are complaining about the scams.

* … SCAMS: And it gets worse. Kati McKeown in Rep. Kevin McCarthy's office passed along this note from an IRS official:  "The calls can seem scary and legitimate at the beginning. They know your name, they know the last four digits of your Social Security Numbewr, and they reference a specific amount of money that you owe. They insist on immediate payment, even threatening arrest if you hang up! They sometimes keep victims on their cell phone the whole time they are going to the store and buying the pre-paid card. The latest twist is that they tell victims to show up with payment at a specific IRS office. It is not the one closest to the victim’s home. It is often an inconvenient 50 miles away. (Using the IRS office makes this seem more legitimate.) After the victim acquires the pre-paid card, the scammer 'generously' offers to let them off the hook for the lengthy drive. They 'permit' the victim to settle the debt by giving the scammer the numbers off the back of the card, without having to make the trip to the IRS office. If you could help us share just one message, it would be this: The Internal Revenue Service NEVER directs taxpayers to put money on a pre-paid card!"

* … POLLUTION: This thoughtful note came from Carlos Luna, who was traveling west on 7th Standard Road recently when he spotted a huge mound of almond trees burning near Snow Road.
"This farmer may have had a permit or was in a hurry to get rid off the trees before regulation for no burn days takes effect. May I mention it was a hazy day our surrounding mountains were slightly
visible yet this farmer was burning. The Air Resource Board continues to cut back on citizens burn days, however allows farmers to burn huge piles of green wood. Where is the logic? We get home that afternoon listening to the TV news telling us to brown bag it, don't idle the car, walk kids to school
you get the picture. The ARB should encourage these farmers to take their trees to nearby co-gens or make mulch for our freeways  The co-gens will at least clean up the exhaust before leaving the stacks, but no they want to eliminate our burn nights and fireplaces."

* … ACHIEVER: Hats off to Lindsay Pearson, a junior at Frontier High School who has been accepted into the 2015 Investigative Journalism Program at Boston University next summer. Her father is Jerry Pearson, a partner at the law firm of Young Wooldridge.

* … GOP: Karen DeWalt dropped me a note to remind be that the Bakersfield Republican women are gearing up for their annual Pizzazz Luncheon and Fashion Show. The theme is "Celebrating America" and Assemblywoman Shannon Grove will be the guest speaker. The event is Tuesday, Nov. 11 at the Bakersfield Marriott. Tickets can be purchased by calling (661) 477-7004 cost is $50.

* … MEMORIES: Bud King remembers when "you could bring a Golden Crust wrapper to the Tejon Theater on a Saturday in the summer and get in free if you were a kid. Years later my dad's company, King Trucking, tore down the old bakery. "