Bako Bits: Bass Pro Shops once again eyeing Bakersfield, construction under way on BevMo! at the Shops at RiverWalk and a good deed for a deserving Vietnam veteran

* … RETAIL: Had a nice chat with three of the partners at Cushman and Wakefield- Duane

Keathley, Wayne Kress and Jeff Andrew-who appeared as my guest on First Look with Scott Cox on Tuesday. A couple interesting tidbits: construction is well under way for the BevMo! wine and spirits store out at the Shops at Riverwalk, and Keathley says that Bakersfield is once again on the radar for a Bass Pro Shops, likely near the new Hoskings Road interchange off Highway 99. 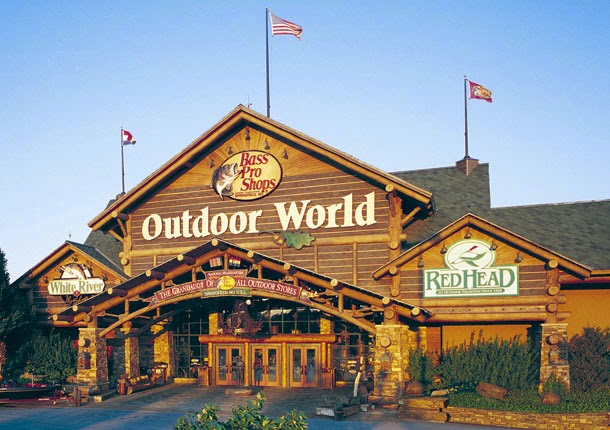 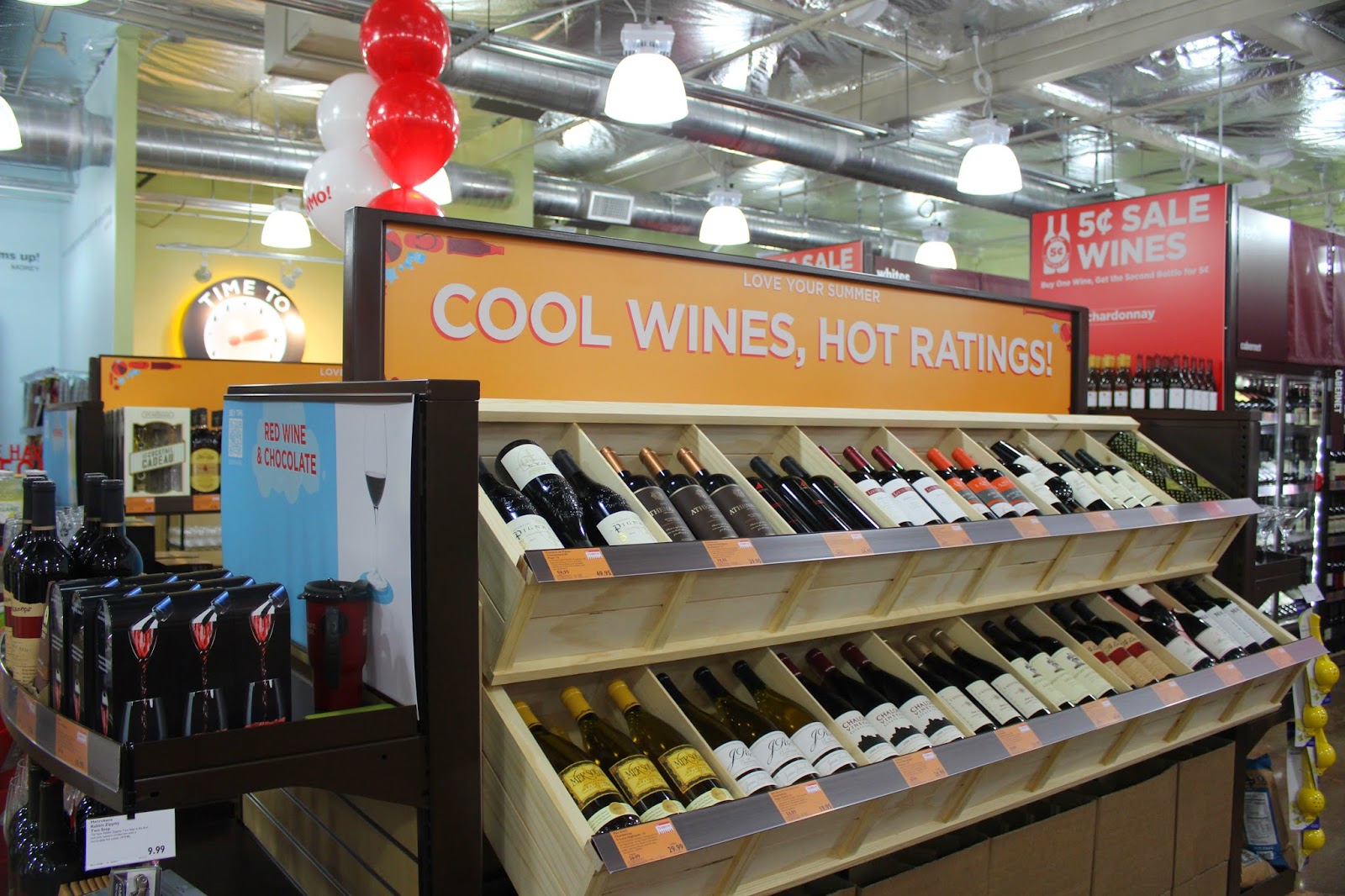 * …GOOD FORM: Here's a little story that should brighten your day. Jim Atkins, a Vietnam veteran, was at Vons on North Chester last Friday proudly wearing a hat that identified him as a veteran. He was getting ready to purchase $40.40 in "bare essentials" when a stranger approached and insisted on paying. Atkins, who has suffered from a series of health setbacks and is legally blind, was stunned. "I about shook his arm off in gratitude. I've been thinking about this young man and am so thankful," said the Navy veteran, who was too flustered to remember to get the name of the good Samaritan he describes as between 30 and 35 years of age. "I'm on a limited income, so $40.40 will get me through until I get paid."

* … SAY WHAT? Here is a real head scratcher for you, complisments of Jo Lynn Moralez: "I recently went into Chase Bank on Mount Vernon Avenue to deposit some cash ($120) into a friend's account. Since I do not personally have an account at this bank, I was informed by the teller that it was bank policy they could not accept cash. I was, however, allowed to write a check. Huh?"

* … NEIGHBORHOOD WATCH: Hats off to the South Oswell Neighborhood Watch, which reached a milestone related to improving the quality of life in that area of town. Said watch founder David Collins: "We recently picked up the 1,000th bag of litter since our organization was founded in 2009. This represents about 20,000 pounds of debris that have been removed from our streets.  SONW board members that make key contributions are president, Don Moran; first vice president, Barry Wallace; second vice president, Herman Lopez; treasurer, Tomeka Powell; director of technology, Chris Keeler and secretary, Velma Flores.

* … ACHIEVERS: Some more good news for some of our local scholar-athletes who have taken their talents to colleges. Centennial High graduate Molly Pruett and Bakersfield High product Evan Bowman both run cross country for Mount Mercy University in Cedar Rapids, and both qualified this past weekend for the NAIA Cross Country Nationals to be run in Lawrence, Kansas. Thanks to David Coffey for passing this along.

* … BENEFACTOR: Congrats to Don Barnes who will be recognized tonight (Wednesday) at the Kern Community Foundation's 15-year anniversary celebration for his lifetime achievement of giving that has benefited local charitable causes dear to him. Barnes and his first wife, Audrey, who passed away after 50 years of marriage, generously donated to causes such as Bakersfield Christian High School and the Bakersfield Museum of Art. Don and his current wife Earlene, a friend from church whom he married in 2011, continue to donate regularly from the Donald and Earlene Barnes Charitable Fund to organizations where they see significant impact.