Researchers say eggs may not be so bad after all, it's time for another Pie Run on Thanksgiving morning and a puppy gets trapped under a recliner

* … EGGS: If you are of a certain age, you were raised that eating eggs would increase your risk of heart disease. But now, according to The New York Times, scientists are thinking all that. Said The Times :"Clinical studies show that dietary cholesterol from eggs, shrimp and toher animal foods has only a modest effect on blood cholesterol." The story went on to say that the American Heart Association "no longer condemns eggs in its guidlines." But it does recommend that we limit ourselves to 300
milligrams of cholesterold a day (one egg has about 200 milligrams of cholesterol." So for all us egg lovers, that is certainly good news. 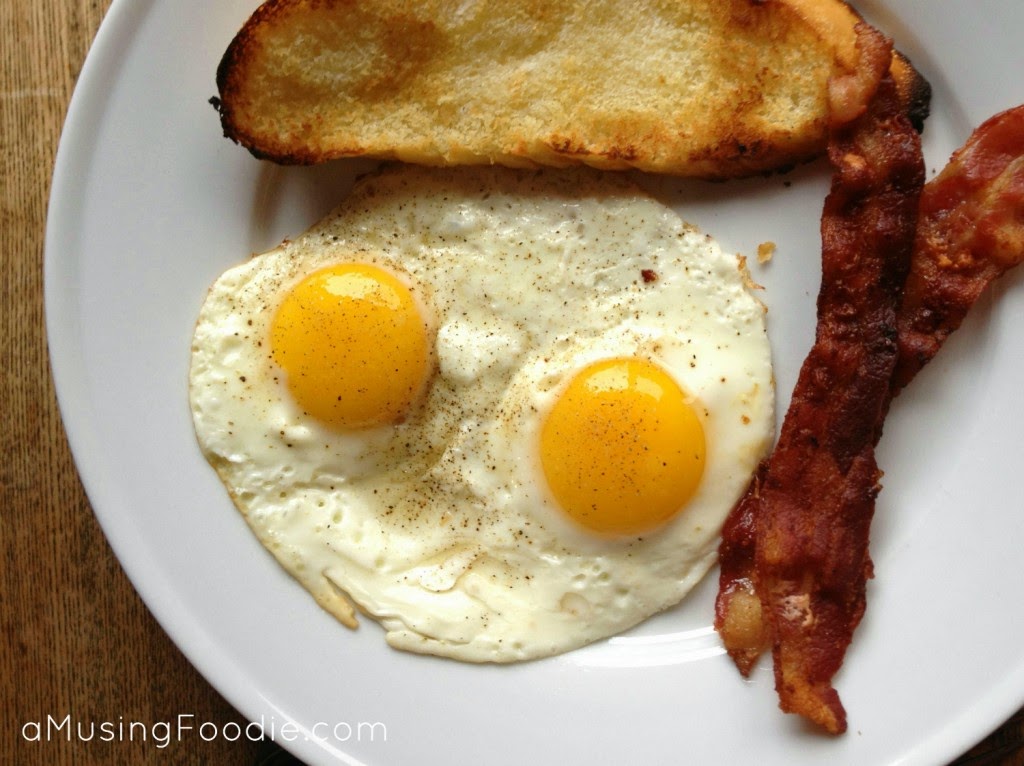 * … PIE RUN: Speaking of diet and exercise, the annual Pie Run is set for Thanksgiving morning out at Hart Park. This is a terrific way to start the holiday. Grab a friend, your dog or a bike and join a couple hundred cheery people to run or walk into the hills above Hart Park. The price of entry: bring a pie, biscuits or cookies and follow the cars to Hart Park. The walk starts promtply at 6 a.m. 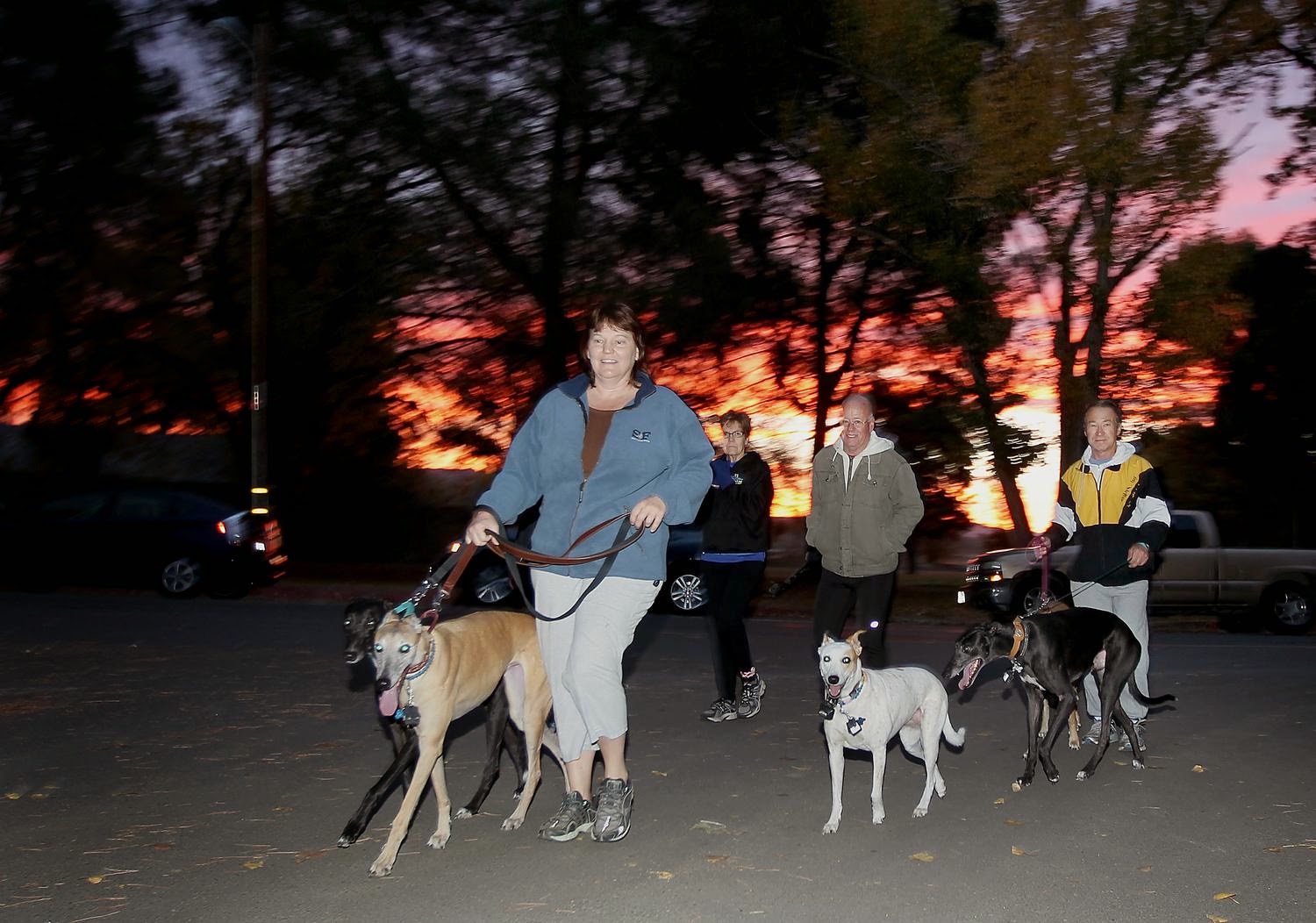 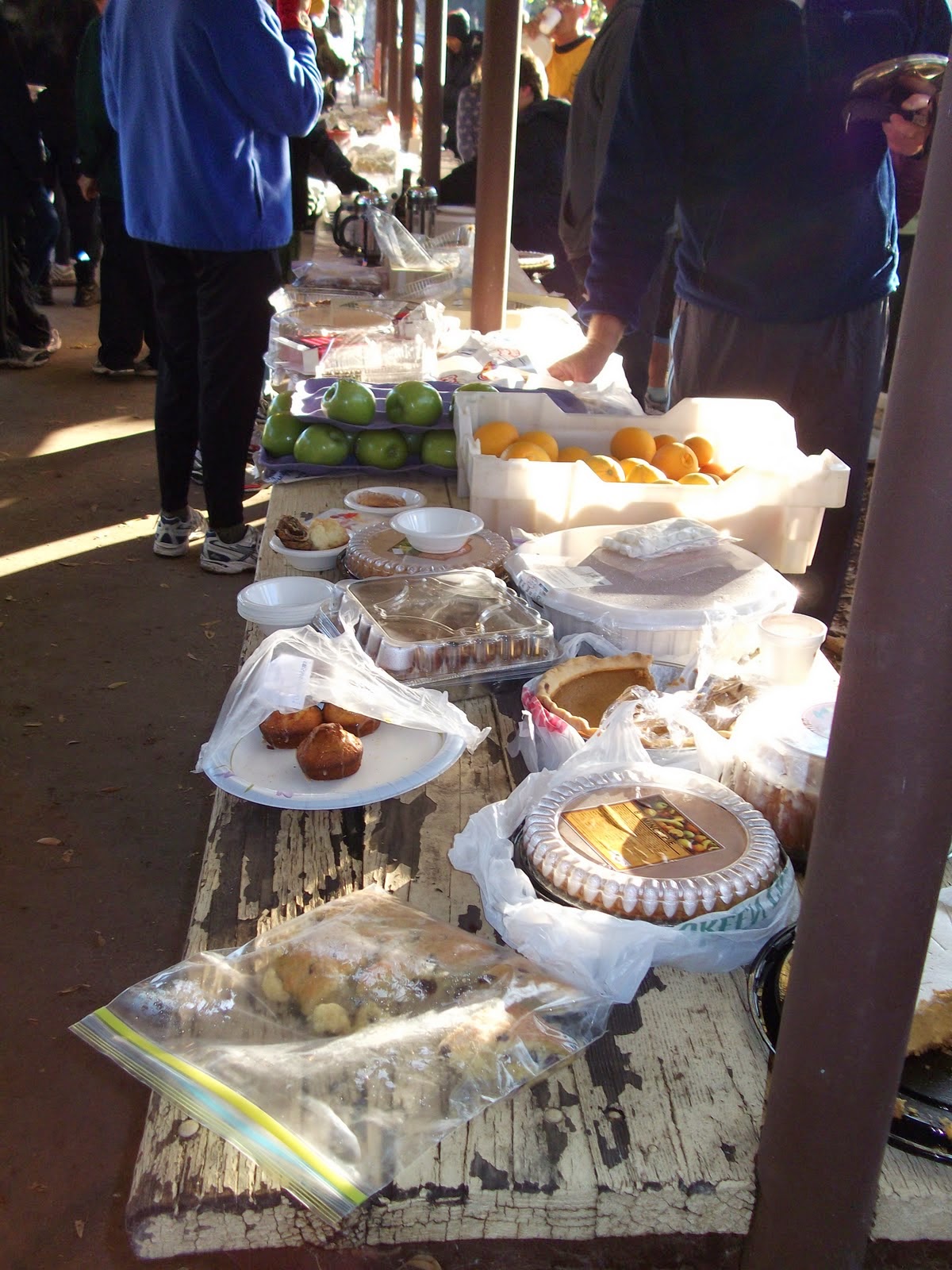 * … OVERHEARD: At a local restaurant a man is telling a friend about his new puppy: "I called my wife and asked about the puppy and she hadn't see it for a while. It turns out the puppy was trapped under the recliner with only its paws sticking out. It had been there for a while."

* … BANKS: Another reader weighed in on the local Chase bank. Said Molly McKean: "Chase is not our favorite bank. A couple years ago they would not give my husband change for a $20 because he was not a Chase client. My husband told them: 'I thought this was a bank. Don't you guys have money here?' They just repeated that they were not able to make change for him.  We still laugh about it today. 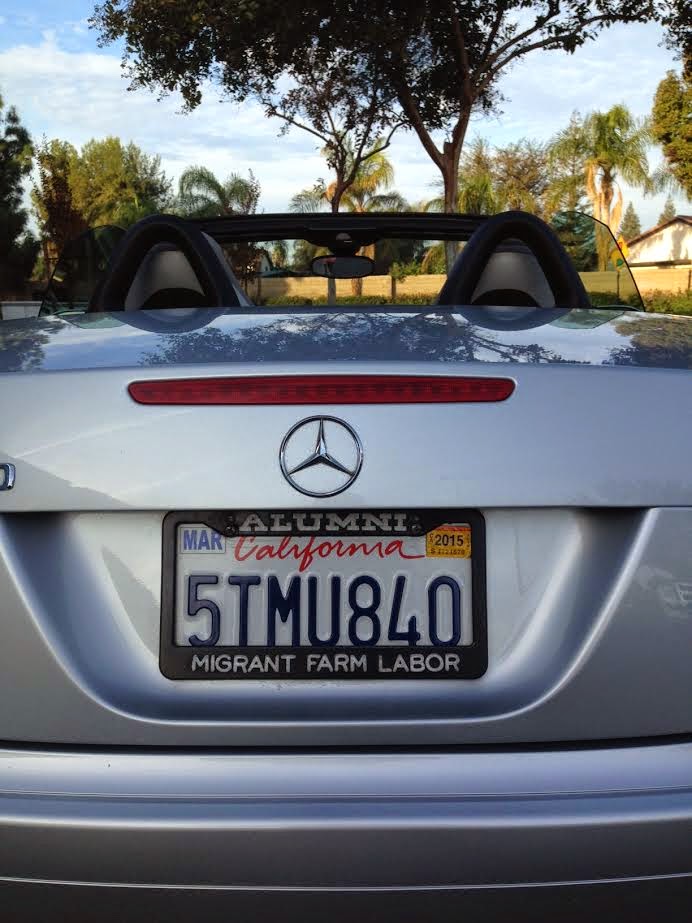 * … SPOTTED: On a friend's Facebook wall: "Overheard: We weren't poor. We were broke."

* … HOME TOUR: It's that time of year again for the 25th anbnual Chez Noel Holiday Home Tour. This is a self-guided tour of four privately owned residences beautifully decorated fro the holidays. Tickets are just $35 each and all proceeds benefit the Assistance League and its programs. The tours are Friday and Saturday Dec. 5-6 and tickets are available at the Bargain Box, Sugardaddy's, Christine's, Victoria's and Inspire Salon.
Posted by Richard Beene at 11:21 AM