A moving tribute to the late civic activist Wendy Wayne, a new cooking studio to open in downtown Bakersfield and some wild bike races out at Hart Park this weekend


* … TRIBUTE: Yvonne Torres is one of many people who were lucky enough to call the late

Wendy Wayne a friend. But her story, unlike others, has an interesting parallel, and her tribute to the late civic organizer who died two years ago is moving. In her words: "I have worked for KSCOS and I knew Wendy for 20 years and I can’t tell you how much she meant to me. She was my mentor and my friend. To this day I keep her picture by my desk because I want to live my life like Wendy. I’ve always wanted to live my life like Wendy. She was prefect in every way. To be in her presence you knew she was an angel like no other. In May 2014, I was sent to CBCC (Comprehensive Blood and Cancer Center) for iron infusion and my best friend said, 'Hey why are you with the chemotherapy people you don’t have cancer and you are no Wendy Wayne.' We both laughed. Then on June 6 I was diagnosed with double breast cancer. As I follow in Wendy’s steps I went to City of Hope Hospital, my surgery was at Torrance Memorial, and I do radiation at San Joaquin Hospital. Every day I walk past her research library and do my radiation and it breaks my heart I miss her so much. I always wanted to be like Wendy Wayne, but not like this." 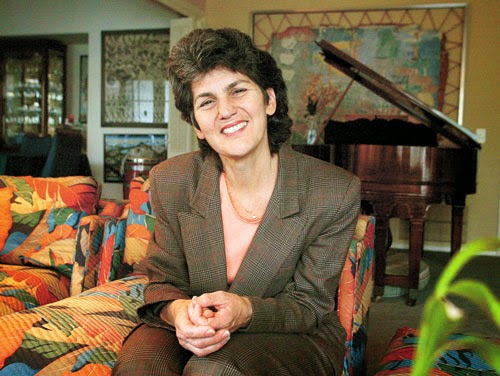 * … SPOTTED: Local appraiser Gary Crabtree spotted this bumper sticker and passed it on to me:  “My kid was Inmate of the Month at Lerdo.” Only in Bakersfield.

* … THE KITCHEN: Another new eatery is coming to downtown Bakersfield, but this one will have an interesting twist. The brainchild of local foodie Darci Atkinson, the business will be called "The Kitchen" and will feature hands-on cooking classes and summer cooking camps for kids. Atkinson said The Kitchen (its tagline is the catchy 'Come Cook With Us') should open in January in a 1,200 foot space on 20th Street. 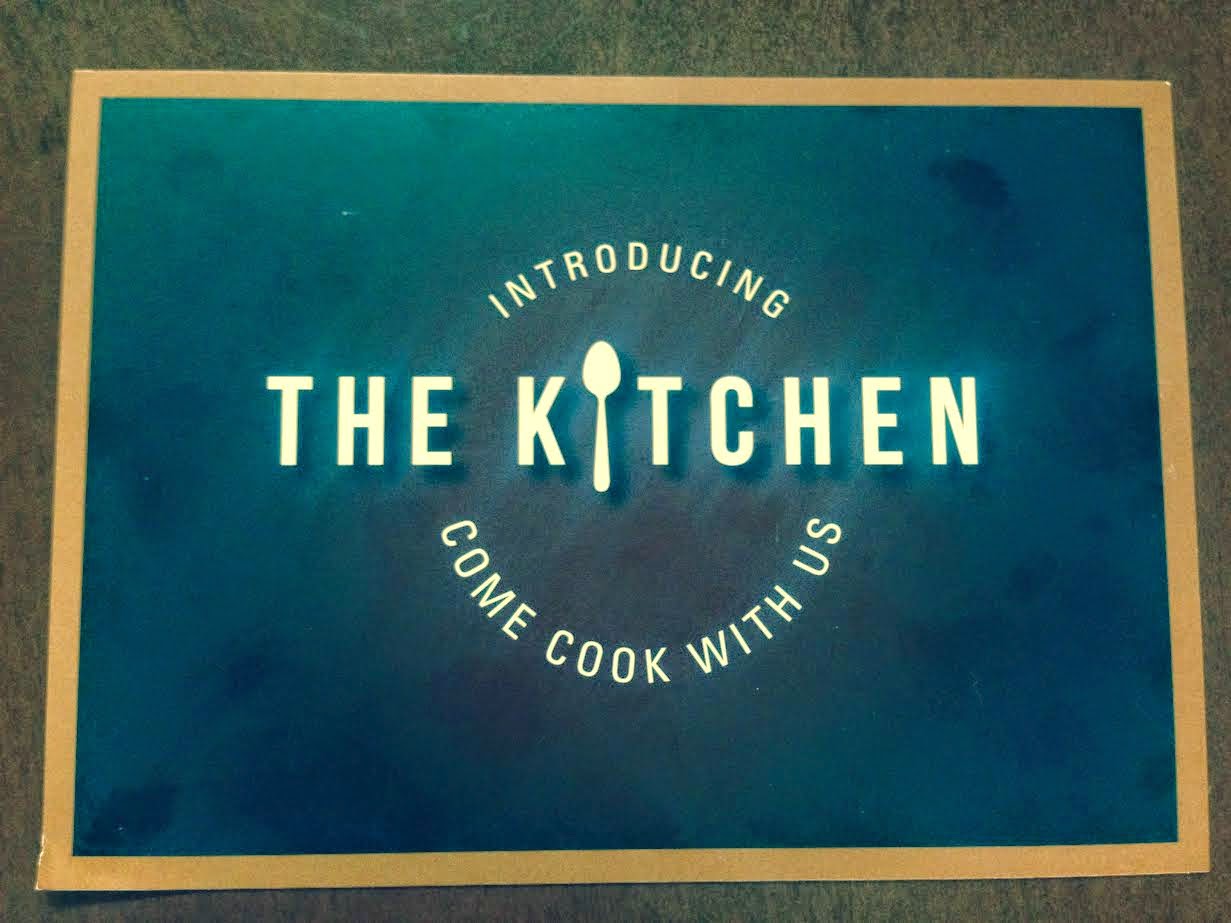 * … FIRST FRIDAY: Lots going on in the downtown arts district for this First Friday. Over at Metro Galleries, artist Christine McKee has a show entitled, "Fully Present.: She's created 27 modern abstract paintings. Also at Metro, artist and Arts Council Exec David Gordon has five new paintings, three of which are based on Kern sunrise and sunset photos taken by Metro owner Don Martin. Other stops to make, the IceHouse  framing and gallery always has art and great gifts and also this month a new jewelry and gift boutique, Wire and Pearl has opened up at 1911 17th Street. 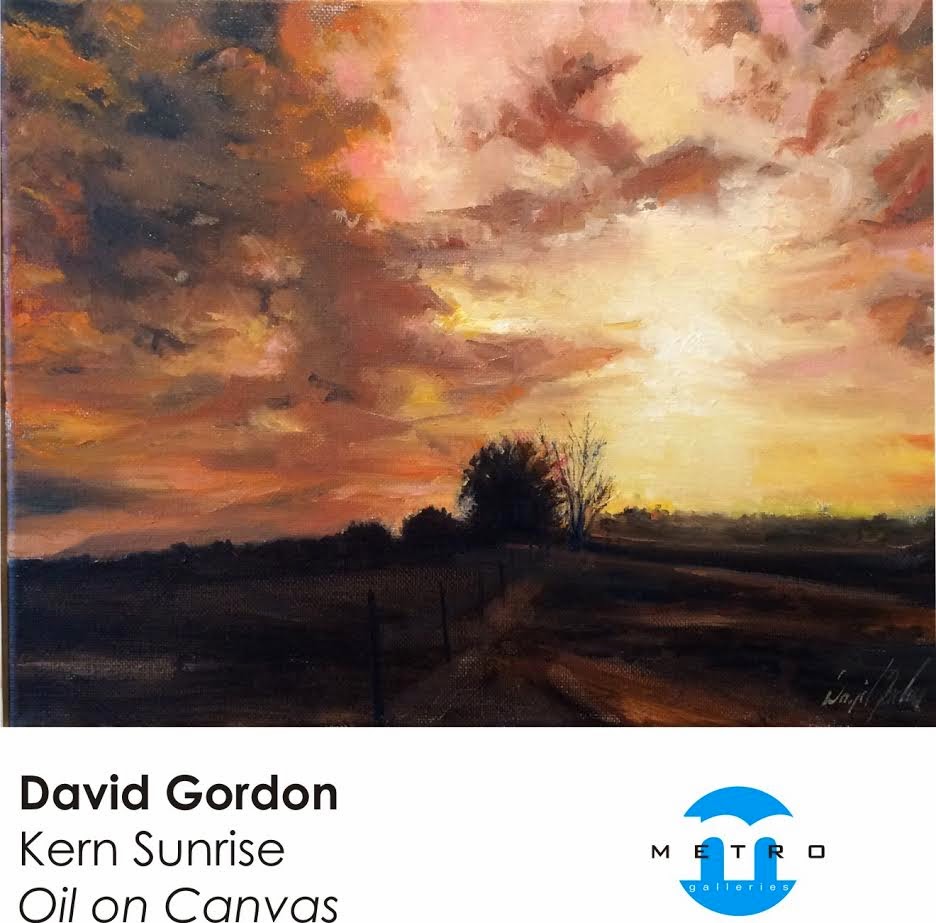 * … ACHIEVER: Here's yet another example of one of our local students who has gone on to achieve huge success. Megan Holmes (she was Megan Odell when she graduated from Garces Memorial High School in 2000) is currently a professor at the prestigious Case Western Reserve University in Cleveland. She is a graduate of San Diego State and has a Masters and PhD from UCLA in Social Welfare. Her area of specialty is domestic violence, particularly involving its impact on children. She is the daughter of Linda ODell and Michael ODell, an attorney at Clifford and Brown.

* … BIKE RACES: Hart Park will be the scene of several bike races this weekend. In addition to a Saturday and Sunday cyclocross race, Geoff Welch tells me of another crazy event Saturday evening. Said Welch: "In addition to the cyclocross races this weekend, avid cyclists and spectators have another adrenaline filled option in the form of a downhill mountain bike race in the dark. Adrian Monge at All Action Racing is hosting the race down the infamous Toads Trail this Saturday with registration and practice beginning at 5 p.m."