Mexico roiled by protests over the presumed massacre of 43 students at the hands of police and drug gangs, and bidding a fond farewell to a loyal employee at South High School

* … MEXICO: Keep your eye on Mexico, where one of the biggest stories of the year is unfolding involving the presumed massacre of 43 missing college students at the hands of police and a drug gang.

Protests have erupted throughout the country, some violent, and the approval rating of President Enrique Pena Nieto has sunk to a near all-time low.  Pena was swept into office on a platform of transparancy and reform, but the case of the missing college students has embroiled the country along with his office. It is a volatile and unpredictable time in Mexico. Stay tuned. 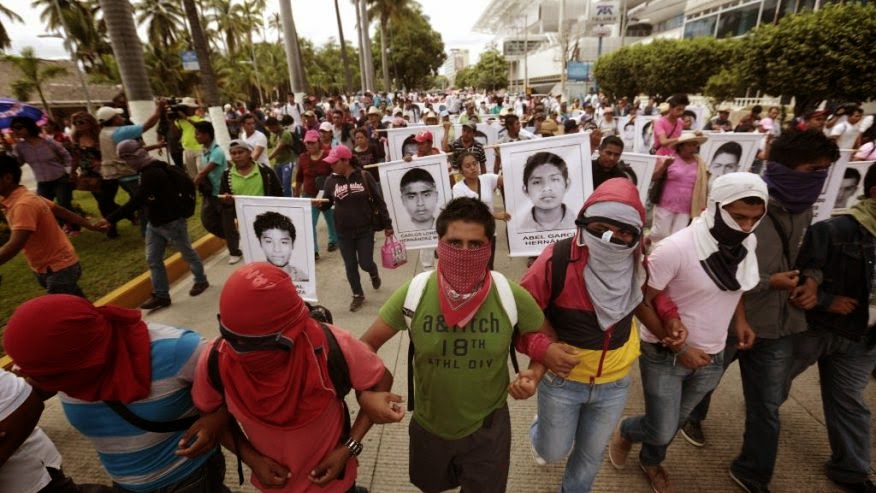 * … KUDOS: Congratulations to two East High School seniors who have been received full ride offers to Ivy Leaque universities. Fernando Torres looks like he is headed to Yale and Heide Gutierrez has an offer fromn the University of Pennsylvania.

* … GOOD FORM: Dolores Martin wrote to thank the stranger who treated her husband to a meal at Spencer's Coffee Shop this weekend. "We were at Spencer's and my husband is a veteran of World War II and Korea and a young man bought our meal and congratulated my husband, Bob Martin. We just wanted to thank him. That was special."

* … FAREWELL: South High teacher Randy Ariey wrote to bid farewell to Charlie Henry, who is retiring after nine years at the school. "Charlie Henry arrived at South High nine years ago, where he began his duties as part of our school security team. Previously he spent 30 years in the oilfields. We are going to miss Charlie who is retiring Dec 19. He truly cares about students and staff. I have witnessed Charlie perform his job everyday with caring and compassion. Charlie always upbeat, would express caring to all at South. He helped staff with  motivating and  encouraging words of friendship. Charlie was at work every day. He was a pleasure to be around, for he has a strong sense of self, yet serves with great  humility. I will miss Charlie Henry and I am so thankful for his service, so I want to publicly recognize him for being a great servant to our community. I know the he will be in the hearts of many students and staff forever!"

* … CAT PEOPLE: If you want to do your part to help stray cats, head over to Petco on Rosedale Highway where The Cat People will be holding its annual fundraiser "Photos with Santa" (includes children, adults and pets). It's happening the first two Saturdays in December from 9 a.m. to 4 p.m. and photos are available the same day. The cost is $9.95 for one 4 X 6 photo. Additional CD of images will be available for $10. 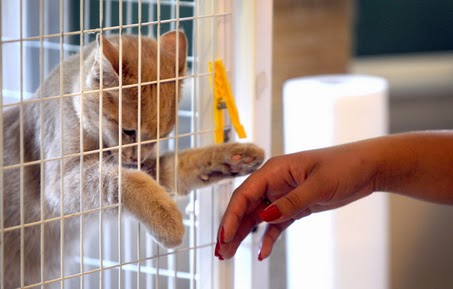 * … BIKE RACE: Looking for something new, different and fun to do this weekend? Then consider driving out to Hart Park for a cyclocross race featuring some incredible athletes. Cyclocross is a hybrid form of both road and dirt bike racing over some challenging terrain. The race runs both Saturday and Sunday from 8:30 a.m. to 3 p.m. Local organizers Sam Ames and Keith Barnden (SamBarn Productions) are helping organize it along with local bike shop sponsor Action Sports. There will be plenty of food and coffee and I promise you won't be bored. 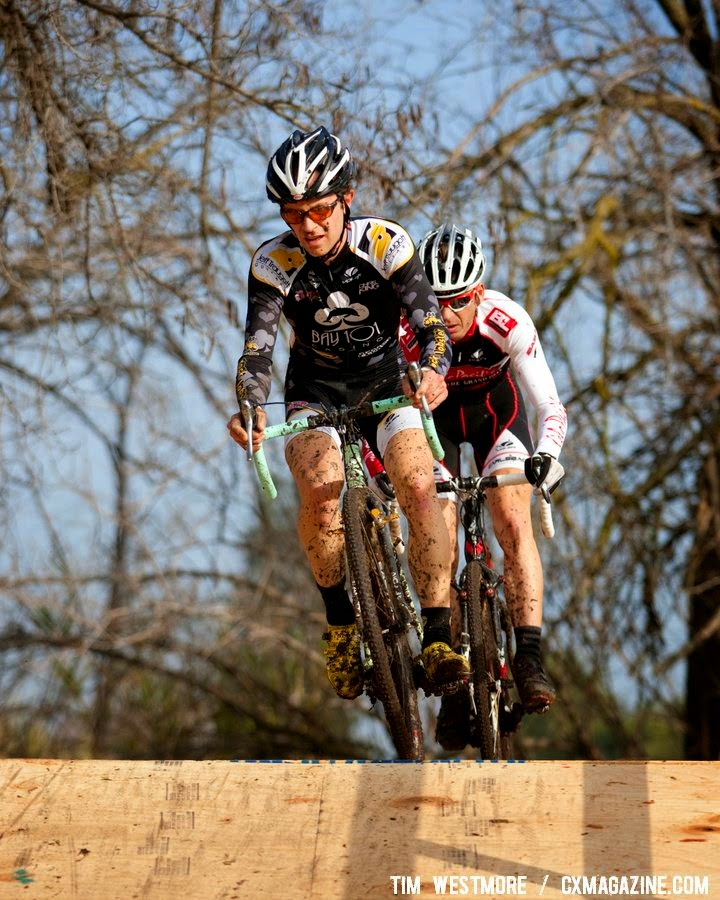 * … BAKERSFIELDISM: You know you're from Bakersfield when people flood auto parts stores looking for new windshield wipers every time it rains, which isn't often.
Posted by Richard Beene at 10:43 AM