Instead of caving to the North Korean cyber bullies, let's show The Interview at Rabobank Arena and see if we can fill the house, and New York moves to ban hydraulic fracturing

* … THE INTERVIEW: The idea that threats from a rogue North Korean state could force Sony Pictures to cancel the release of the Seth Rogan comedy The Interview should concern us all. Who

cares about the quality of the movie - early reviews have not been kind - but Americans hate the idea of caving to any dictator, much less the erratic Kim Jong Un. Here's an idea: screen the movie locally at Rabobank Arena, charge $5 a ticket and give the proceeds to local charities. Trust me, we could pack the house.

* … FRACKING: The state of New York is on the verge of banning hydraulic fracturing, making Gov. Andrew Cuomo one of the first major politicians to come down on the side of environmentalist on the issue. All this comes as yet another federal study found fracking relatively safe. Still, those opposed to the process continue to argue that the process is dangerous and should be banned or highly regulated. 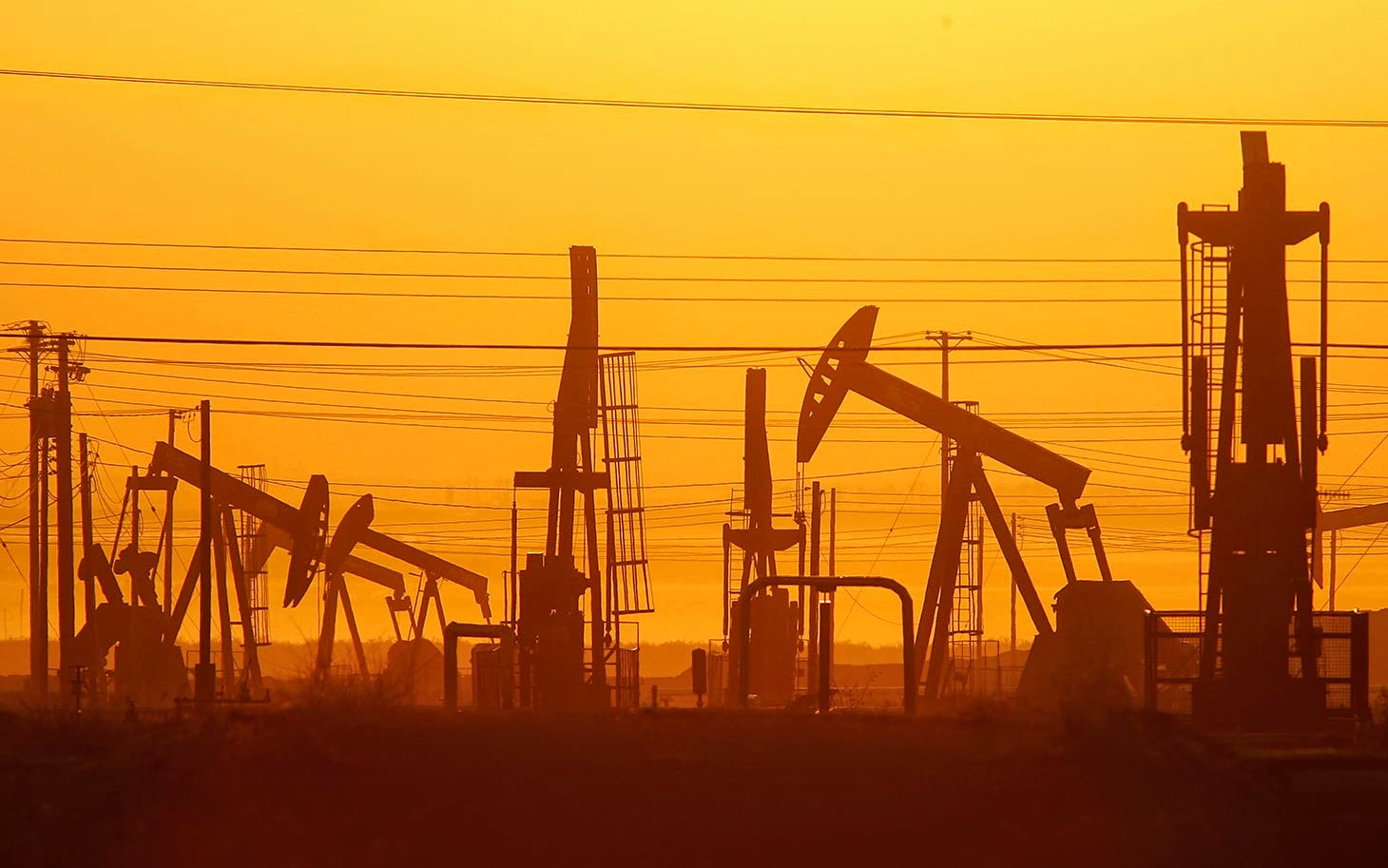 * … BREAK-INS: Over the course of a recent lunch I learned of: United Parcel Service packages being stolen in Seven Oaks, two smashed windows of cars in Rivera Westchester (in one case someone smoked a cigarette in the car after breaking its window), a home burglary in the Northwest near Riverlakes and a ransacked car in the Northeast near Lowe's. It's that time of year.

* … GOOD FORM: Edith Lyon called and left a message for me commending two women who rescued an elderly dog out of a busy road recently. The dog, who turned out to be 15 years old, was eventually reunited with its owner despite the fact it had no collar and was not micro chipped. "She was only wearing a bandana and was very sweet," she said. "This should be a lesson that we all need to micro-chip our pets."

* … SPOTTED: Hats off to the middle aged woman who regularly walks the bluffs off Panorama Drive picking up the discarded fast food wrappers that so many people carelessly leave behind.

* … OVERHEARD: In a local restaurant a young mother is talking to a friend about Christmas: "She wants an iTouch for Christmas. That's $200! She is 7 years old! What happened to Barbies?"

* … BAD FORM: My life flashed before my eyes in a split second this week when a late model black sedan came within a few feet of broadsiding my Subaru at the intersection of 19th Street and Chester Avenue. The driver was not speeding but apparently was distracted  (talking on the cell phone? texting?) as he/she blew through the stop light. It's time we all put the cell phones down and pay attention.

* … BRITISH: Did you know that there was an organization in town called the Sir Edward Elgar Chapter of the Daughters of the British Empire? I am told the ladies held their final meeting on December 17. Said Constance Corbell: "The Bakersfield chapter was started in 1965 with approximately 100 members.  At the closing meeting we had eight members left, oldest being 97 and youngest 78. The Daughters of the British Empire, a philanthropic organization, was founded in 1909 for women of British or British Commonwealth birth. Over the years the local chapter has donated funds to the British Retirement Home in Sierra Madre near Los Angeles and also to local charities."