The top reasons people hate flying: rear seat kickers, misbehaving children, body odor and people who take off their shoes and socks. And will cyber threats keep you from viewing the new Seth Rogan comedy The Interview?

* … AIR TRAVEL: What do you think is the most annoying thing about air travel? There is plenty to complain about (cramped seats, delays, high prices, baggage fees) but according to a new national

survey, the most annoying travelers are the "rear seat kickers" followed by parents who allow their children the run of the cabin. In third place were passengers with horrific body odor. My personal beef: folks who take off their shoes and socks while they sit next to you. 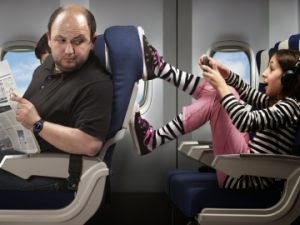 * … THREAT: The people who hacked Sony Pictures Entertainment are threatening an attack on movie theaters that show the Seth Rogan comedy The Interview, based on a screenplay revolving around a scheme to kill North Korean strongman Kim Jong-un. The hackers have already released a boatload of embarrassing personal emails and are promising a "Christmas surprise" with even more data. This is cyber bullying at its worst and - however good or bad the movie is - I hope this doesn't intimidate people from attending. 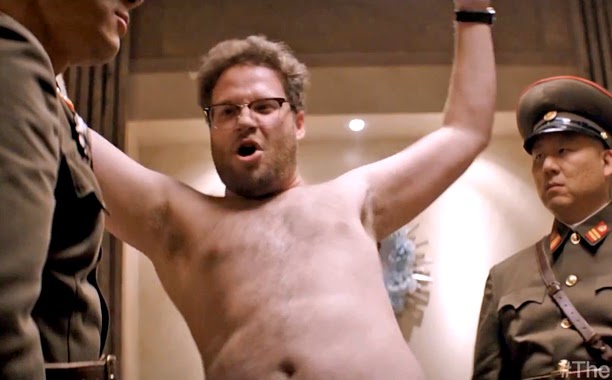 * … ACHIEVER: Hats off to Malcolm Rivera, a 2013 graduate of Arvin High School and a recipient of the Gates Millennium Scholarship, which will enable him to double major in medieval studies and political science with a minor in Latin. Malcolm was among the students who represented California at the 2013 National 'We The People competition' in Washington, DC. and he now attends UC Davis.

* … EAST HIGH: Many people aren't aware that East High School is home to an impressive collection of art, donated to the school over the years. Mike Warner, the school's archiving teacher, reached out to explain what happened to the art.  "The paintings were always in the library," he said. "Their significance and background had been lost over time. Several of them were in a storage closet in the library, while others were on display (but neglected.) Thanks to the efforts of librarian Dawn Dobie and Principal John Gibson the paintings were appraised and cleaned up. We discovered that we do indeed have a valuable collection of original artwork. Once the paintings were cleaned they were warehoused for a few years by the Kern High School District. Now all of the paintings are once again on display in the EBHS library. The public is invited to check in at the front office and visit the library during regular school hours. Since our library is frequently reserved for school activities, it is a good idea to call ahead. The school’s number is (661) 871-7221." 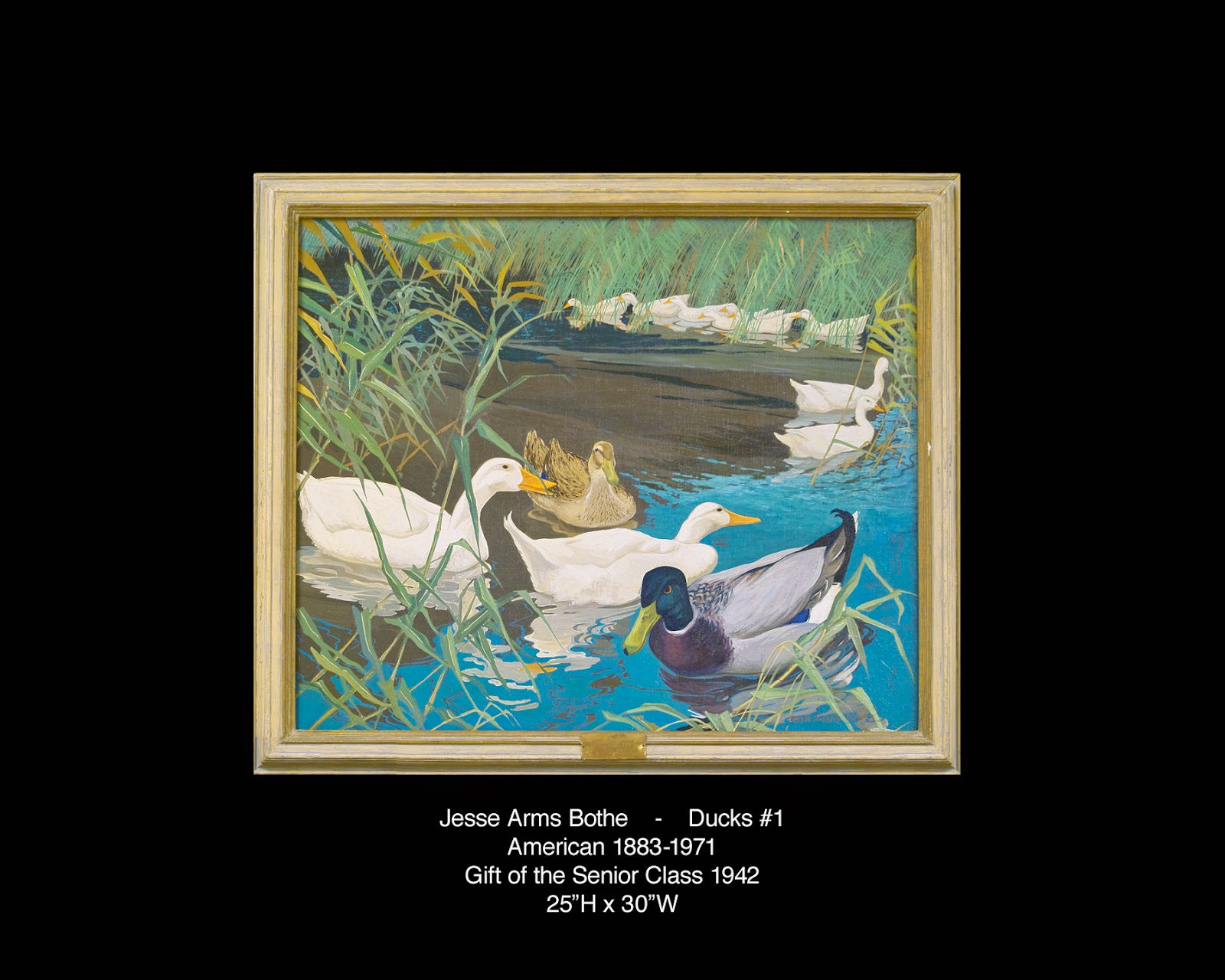 * … SPOTTED: On a friend's Twitter feed: "Teens, you should not being getting drunk. You’re annoying enough as it is."

* … KINDNESS: This act of kindness was shared by Cherryl Biggar: "A FedEx truck happened to be driving down our street as we were attempting to load a large chair into our SUV this morning.  The driver stopped, jumped out of truck, ran over to assist, wished us a Merry Christmas, jumped back into his truck and took off. I want to thank the driver, Frank, for the very nice gesture!"

Posted by Richard Beene at 2:04 PM