Does being married actually make you happier? And a happy ending when a rescue cat goes missing but turns up in a recliner stored in a warehouse

* … MARRIAGE: So does being married make you happier? Or is it simply that happier people are more likely to be married? Those were the questions put to the National Bureau of Economic Research, which came to this conclusion: "Being married makes people happier and more satisfied with their lives than those who remain single - particularly during the most stressful periods, like midlife crises." As

reported in The New York Times, the irony is that fewer people are getting married these days, particularly if they are younger. Fully a quarter of today's young adults "will never have married by 2030," the highest ever. 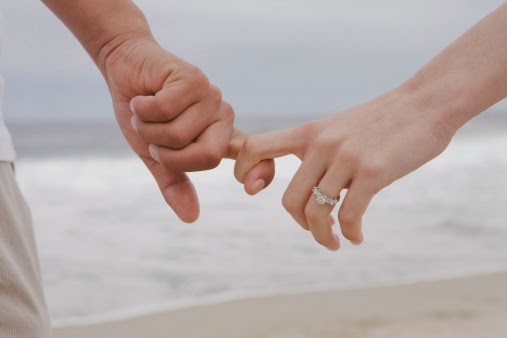 * … HAPPY ENDING: Here's a lost cat story that should put a smile on your face. It was shared with me by Steve Williford, who runs the local ServPro franchise and also serves as president of the downtown Rotary Club. In his words: "Last weekend I received a call from my security company at 4 a.m. informing me that my motion detector was tripped, thus triggering the alarm in the warehouse.  I then hustled down to the shop only to find nothing disturbed. I re-set the alarm at this time and six hours later the alarm was tripped again. The following day, I received a text message from a customer for whom we had just performed a pack-out. (Moved furniture and contents from a residence to our warehouse).  She was missing her cat and had a notion the feline might have stowed away in a recliner during the move-out. This all made perfect sense, given the two 'false alarms' on the prior day. Turns out the cat's name is Buddy and he was a rescue and apparently still very skittish around strangers. The initial search of the shop came up empty, but a liberal offering of cat food did the trick, as the kitty immediately surfaced to scarf down a long-awaited meal. After two days in a cold dark warehouse, I am certain Buddy has a renewed appreciation for the comforts of  home!"

* … DINERS: Bakersfield was abuzz this week when Food Network celebrity chef Guy Fieri brought this film crew to town to film episodes for Diners, Drive-Ins and Dives. By last count, he had visited Moo Creamery, Muertos, Pyrenne's Cafe, 24th Street Cafe and KC Steakhouse. Even without Luigi's (which declined the offer) that's a pretty good representation of our local eateries. 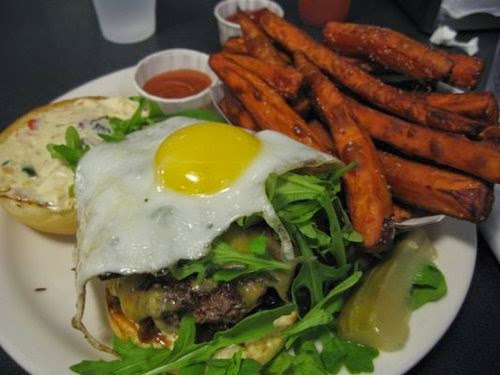 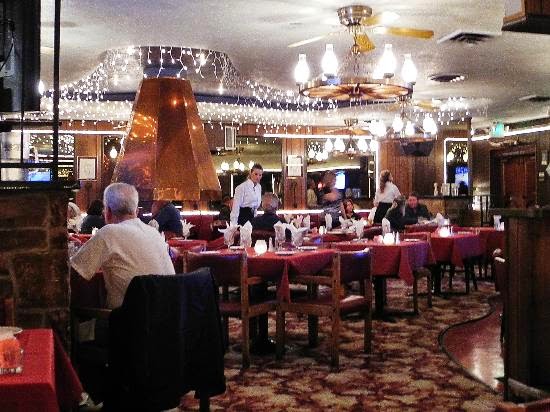 * … SPOTTED: On Facebook: "I’m glad I don’t have to hunt for my food. I don’t even know where sandwiches live."

* … SERVICE: Elinor Grant dropped me a nice note to thank the employees of the See's Candy outlet on California Avenue. Always jammed during the holiday season, Grant said the employees could not have been nicer.

* … BAKO? Count reader Ronal Reynier among those who detest the nickname "Bako" for our hometown. Said Reynier: "The search should be on for person or organization that gave the great city of Bakersfield the name Bako. They deserve an award for the worst abomination of a cities
name in the country. Is our arch enemy Fresno, Fres? Don't go to San Francisco and say Frisco if you expect service of any kind. I'll admit that I am one of those that calls Los Angeles, L.A. Yes, I also use San Luis for San Luis Obispo… They have to be more correct than Bako."

* … BAKERSFIELDISM: You know you're from Bakersfield "if you could find out who was engaged to whom just by coming across the Olcott's advertisement in The Californian."
Posted by Richard Beene at 1:16 PM