Researchers say getting cancer for many people may just be plain bad luck, Guy Fieri rolls into town looking for good bar food and another random act of kindness gets a nod

* … CANCER: I am not sure if this is good news or bad, but researchers now say that in most cases, coming down with various types of cancer may just be plain bad luck. In fact, random genetic mistakes may account for "two thirds of the risk of getting many types of cancer, leaving the usual suspects -

heredity and environmental factors - to account for only one third," reported The New York Times. Said one researcher: "For the average cancer patient, I think this is good news. Knowing that over all, a lot of it is just bad luck, I think in a sense it's comforting." Of course, some cancers like lung disease can largely be avoided by our own personal behavior, but other deadly forms of cancer appear to be tied to random luck.

* … KINDNESS: A reader whose wife underwent a recent liver transplant in Los Angeles reached out to thank his longtime neighbors in the Polo Grounds, Vickie and Mike Taylor, who have been caring for his 4-year-old dachshund while they have been away. (He asked not to be identified since he is out of town so much). "Frannie (the dog) got out of the yard Friday and Vickie called in tears. Bakersfield City Animal Control called and said a nice lady had Frannie at her home and was holding her for Vickie to pick up. Thank you to the unknown Bakersfield good Samaritan and the Taylors for keeping our pet well cared for."

* … GUY FIERI: It looks like a number of local restaurants will be featured on Guy Fieri's popular Food Network show Diners, Drive Ins and Dives. In addition to Pyrennes Cafe, I have heard the show will also be filming at Mama Roomba downtown, 24th Street Cafe and Salty's BBQ. This doesn't guarantee that all the restaurants will make the cut, but film crews are about town chronicling some of our favorite lunch spots. 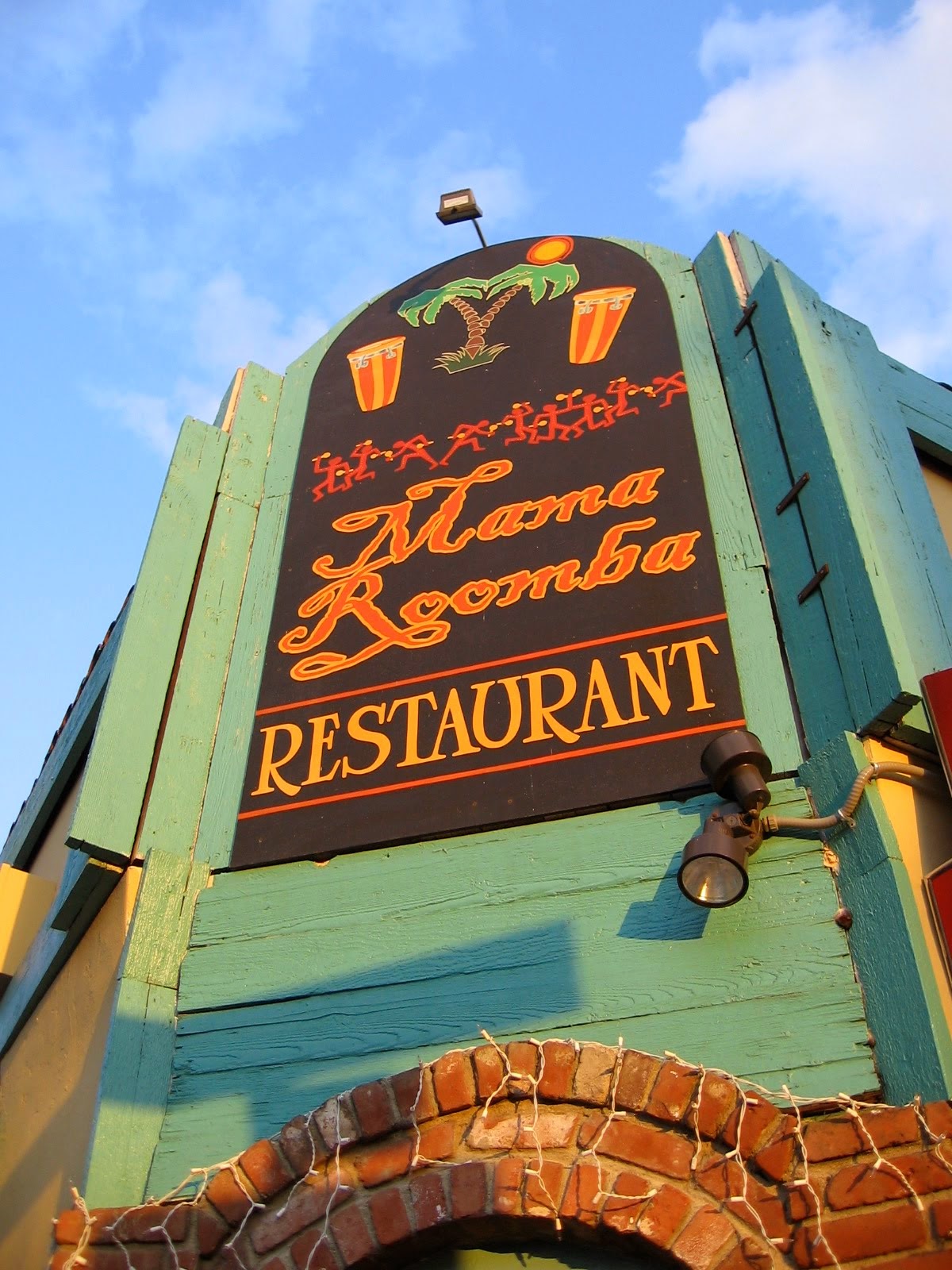 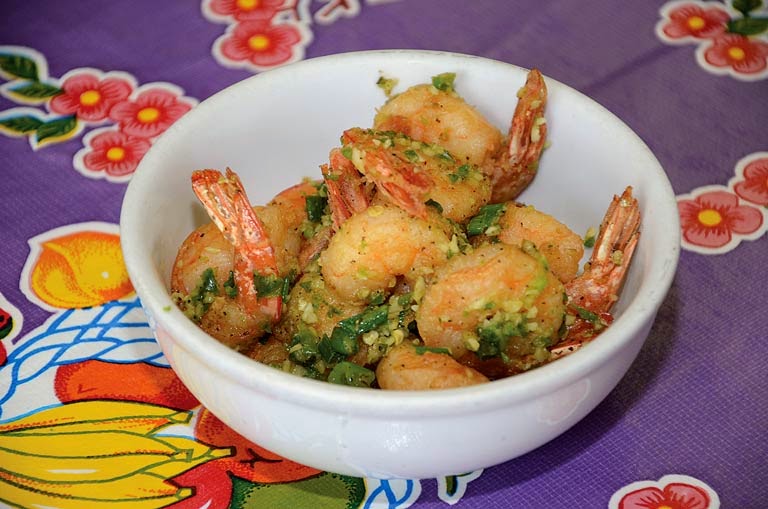 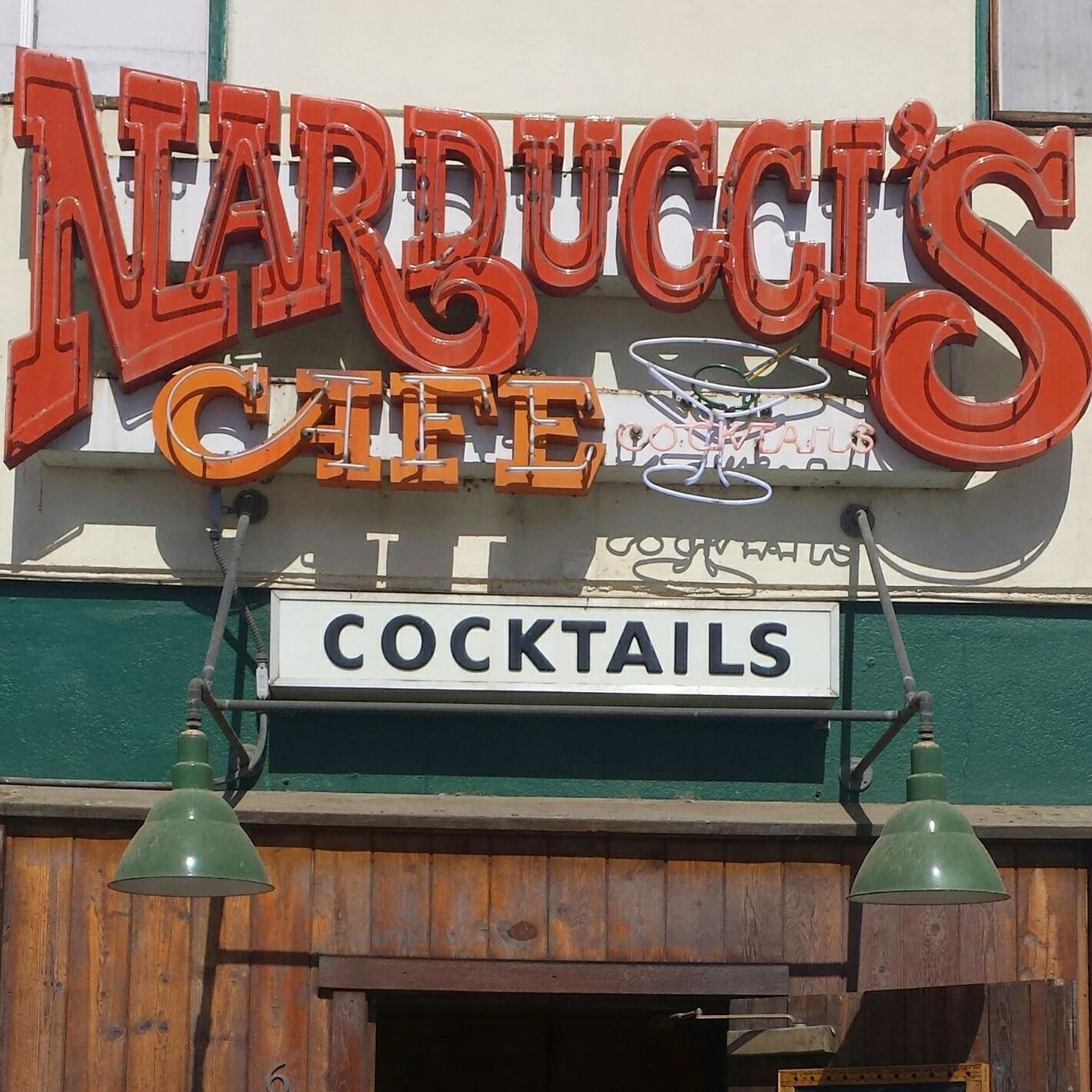 * … OVERHEARD: At the Garden Spot recently and man is overheard talking about reading the newspaper: "I always check the obituaries. Mainly to make sure I'm not in there."

* … SPOTTED: From reporter Steve Mayer's Facebook wall: "Someone has invented a smart belt with a buckle that automatically loosens when you've eaten too much. First, this is a sad commentary on our society. Second, where can I get one?"

* … BUCKEYES: I always hear from reader Sunny Kapoor when his beloved Ohio State Buckeyes post a victory (which is often these days) so it was just a manner of time before his email landed in my in-box. "The Buckeyes were amazing last night," he wrote after OSU upset Alabama in the Sugar Bowl, "and the victory was very much enjoyed at my household, where I watched the game with my wife, and sons Arie (Chico State) and Nigel (Ohio State). I hope to be able to go watch them play in the National Championship game in Dallas, but if not, I am sure they will make this Buckeye proud. Go Bucks!"