* … CROSSWALKS: There is a grass roots effort to convince our City Council to install two

pedestrian crosswalks on 24th Street as part of the widening project. The online petition asks the Council to consider putting crosswalks at both A and Beech streets, allowing residents on the north side to access Franklin Elementary School and Jastro Park on the south side. Personally, I think crossing 24th on foot is a suicide mission in the best of circumstances, but the only other ways to resolve this - a pedestrian tunnel or bridge - may be cost prohitited. More on this to come. 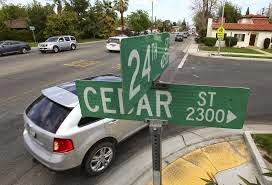 * … PSYCHO: An anonymous reader wrote that one of the scenes in the movie Psycho (where actress Janet Leigh was buying a car) was filmed at the northeast corner of Union and California avenues. Another speculated it was filmed on Truxtun Avenue in front of the courthouse. And still a third, Mona Martin, added: "We so enjoy your blog, upon doing a little 'Psycho' research, I discovered that the used car lot scene was actually filmed a bit to the north of the Universal Studios at an existing used car lot. I believe it was portrayed to have been in Mojave though." 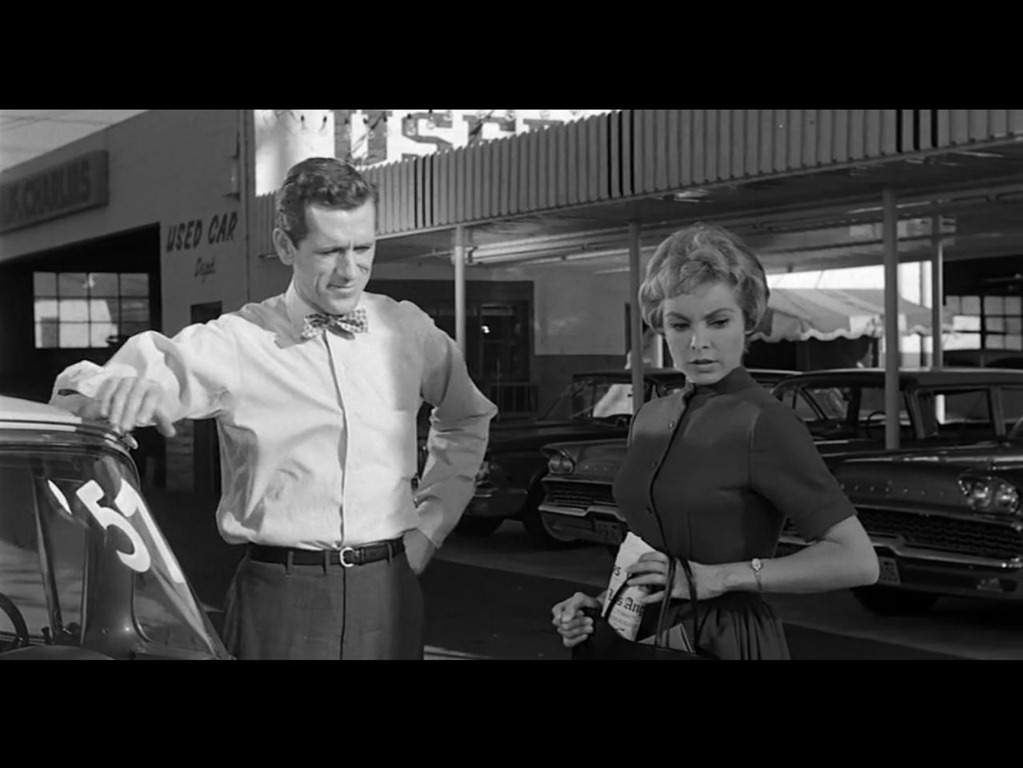 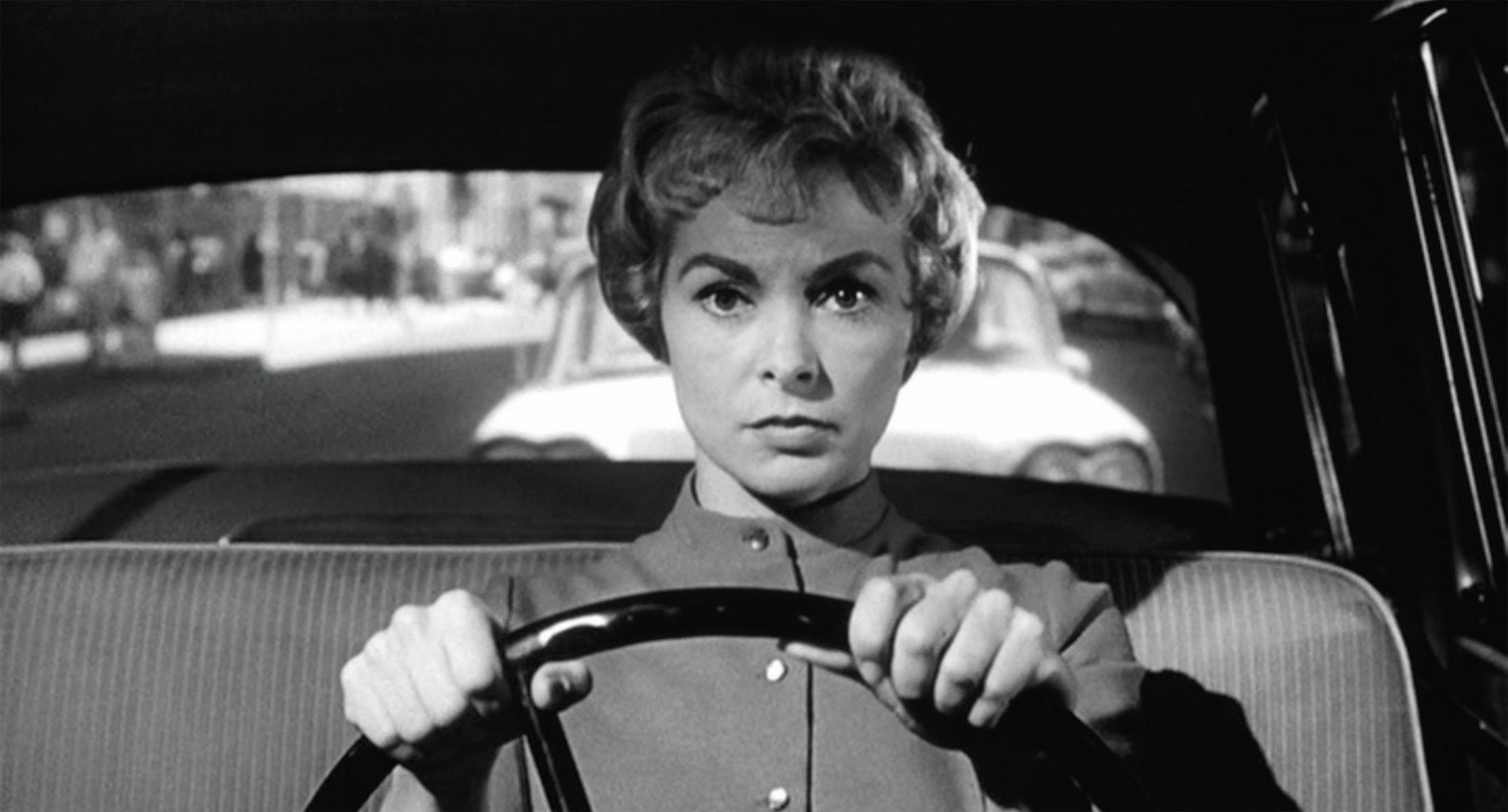 * … OLD TIMES: A reader mentioned an old miniature golf course in town, leading Dennis Claxton to add this: "Let’s not forget the miniature golf course located on Oak Sreet. just north of Brundage Lane where Barnett’s Tire shop stands now. About eight of us would spend many of the hot summer nights playing pinball and getting the soft drinks out of the water cooler ."

* … HORSES IN BARS: Bill Deaver wrote to say downtown Bakersfield wasn't the only place where folks rode their horses into local bars. "Back during a Gold Rush Days celebration in Mojave in the 1950s, George Hodges, the then-constable, rode his horse into one of the bars that lined Sierra Highway. When I was constable during the 1970s I didn't have a horse but I levied on a couple local bars to satisfy judgments. From a bunch of bars in the 1950s we are down to two now, and one of those is in the Elks Lodge. In think TV did them in, giving folks something to do at home rather than in the local pubs. By the way, there are few places that smell as bad as a bar in the morning."

* … CAR DEALERS: One more trip down memory lane, this one compliments of reader Kala Stuebbe: "My dad, Kenny Loewen, loves the walks down memory lane you so often provide especially in this case the car dealerships of the past. He began his career as a car salesman in 1950, and interestingly in 1959 on the first day it was mandated that car salesmen had to be licensed he happened to be at the DMV registering a car for a customer, so he filled out the form for his license and received the license number 157 in the entire state which he kept for over 50 years. Can you imagine the numbers of licenses now? He remembers Thrasher Motors who carried DeSoto (27th and Chester); Kitchen and Hodges who carried Nash (H and 23rd); Bakersfield Garage who carried Dodge; and Ed Fant Buick (at the west end of the now crosstown freeway) who was the first one to carry Fiat in 1957. He said that Plymouth was the lowest priced car of the time and carried by Bakersfield Garage, Thrasher Motors, and Strickland Motors. Leo Meek had a large used car sales business and the only new car they carried was the Edsel (for a short time). Tom Gillum Used Cars, located in Oildale, was almost as busy as Leo Meek."