* … DOUBLE WHAMMY: If you aren't following the twin threats of the ongoing drought coupled with falling oil prices, you should. Michael Turnipseed, head of the Kern County Taxpayer's

Association, said Kern County is at the epicenter of a fiscal "double whammy" as oil prices fall and the drought drags on. "People are looking at this and saying, 'You know, these clouds are pretty dark," he said. "The worst-case scenario is that Kern County is in a very deep hole, especially if the drought continues." The Board of Supervisors has already declared a fiscal emergency on the heels of news that the drop in oil prices will translate into a $61 million loss in property tax revenue. That led to Standard and poor's rating Services to revised the outlopok for Kern County to negative, never a good thing.

* … HELL'S ANGELS: Reader Gene Linkhorn shared with me some historic and classic photos taken when the San Bernardino chapter of the Hell's Angels visited Bakersfield back in 1965. The photos, taken by Billy Ray on assignment for Life Magazine, showed the Angels in Hart Park, at The Blackboard on Chester and roaring through town as wary Kern County Sheriff's deputies looked on. For some reason, Life Magazine never printed the photos. 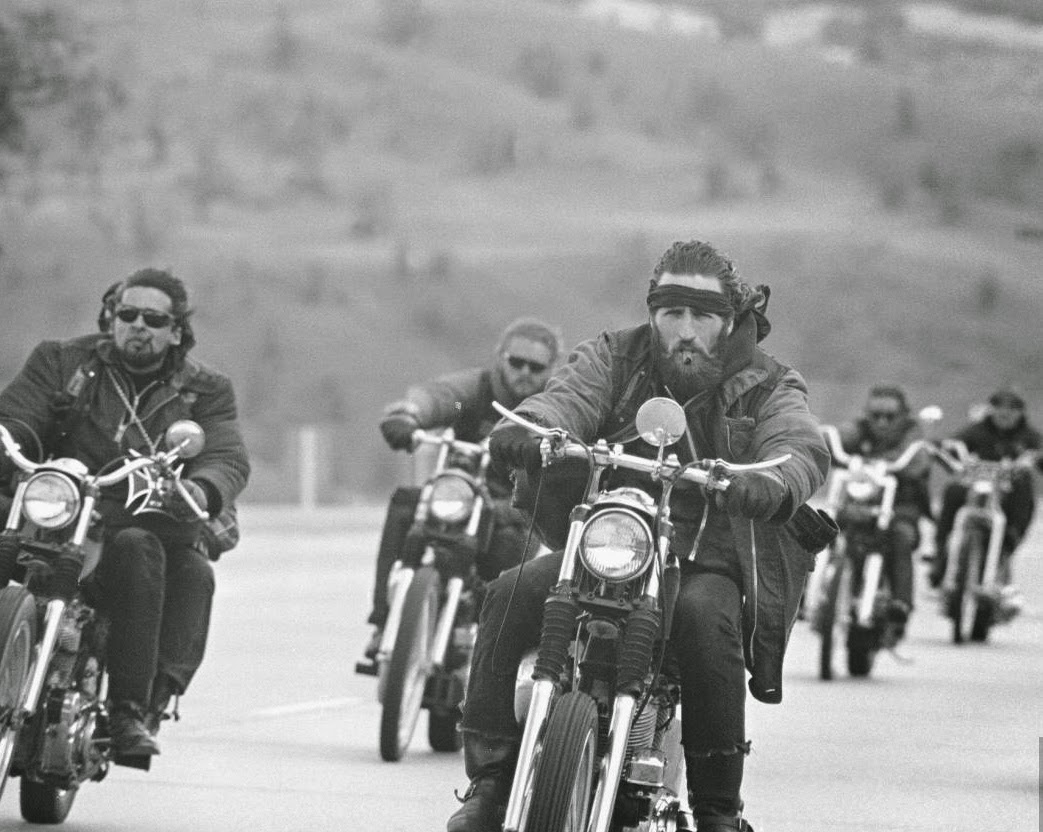 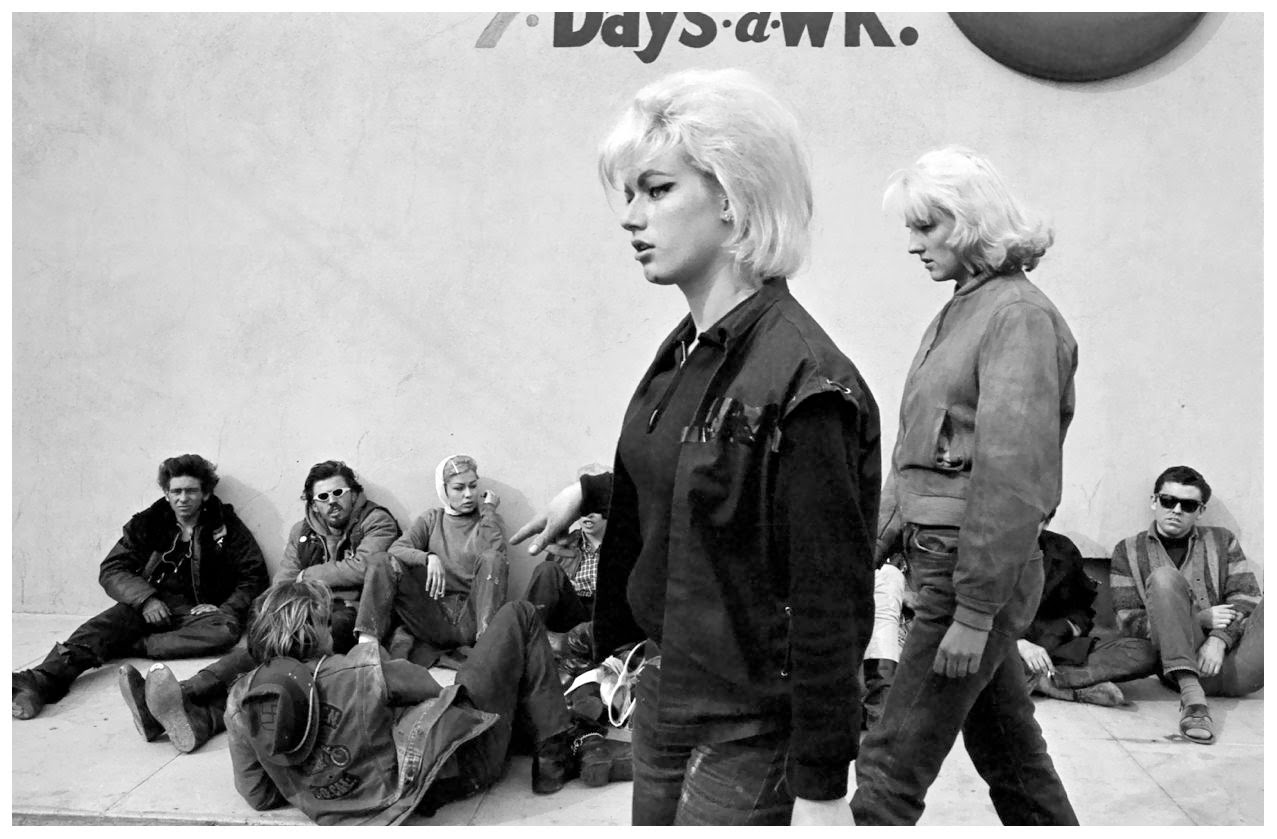 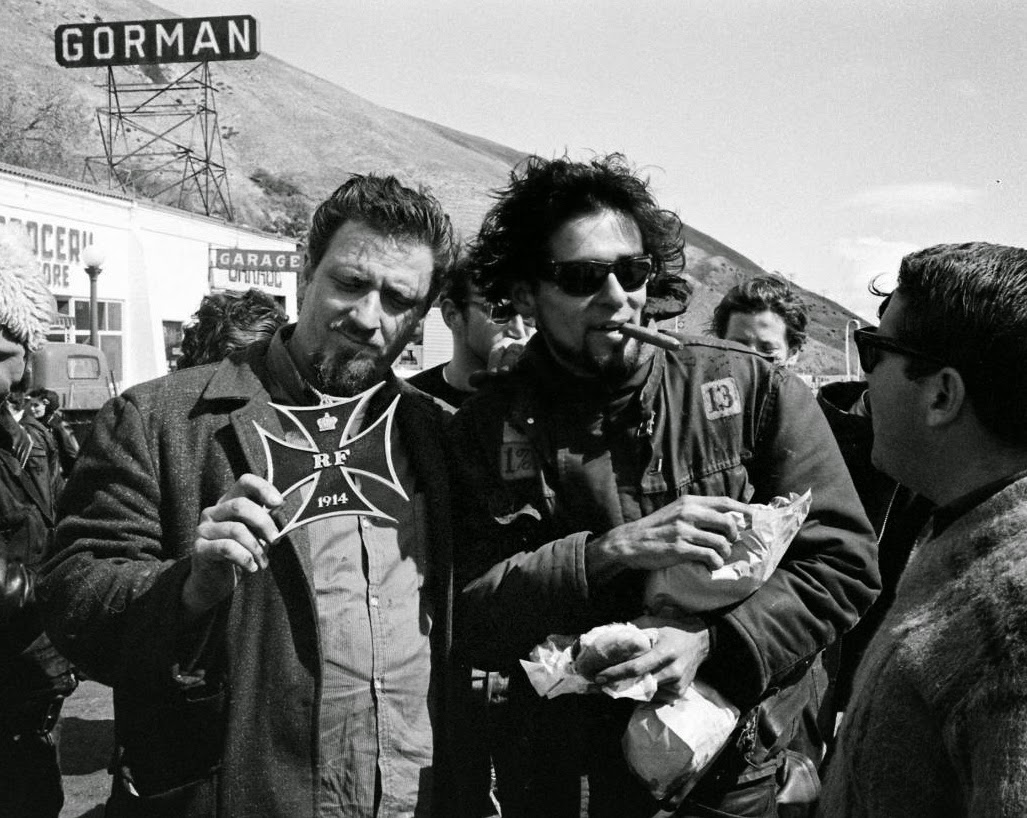 * … WENDY: The late Wendy Wayne would have turned 67 this week, and her contributions were acknowledged when a charter school in Modesto christened two Wendy's Words Little Libraries. The Aspire Summit Charter Academy will soon officially open the "libraries" on its campus, encouraging children to read during recess. The neighborhood "libraries" started in Bakersfield as a way of honoring  Wendy's commitment to education, reading and community invovlement.

* … ART: There is an interesting new collection of Southern California desert wild animals on display at The Metro Galleries on 19th Street. Metro owner Don Martin told me the artist is Karene Swenson, whose last show two years ago was one of the best selling shows ever. The exhibit opens Friday at 5 p.m. and will run until 9 a.m. 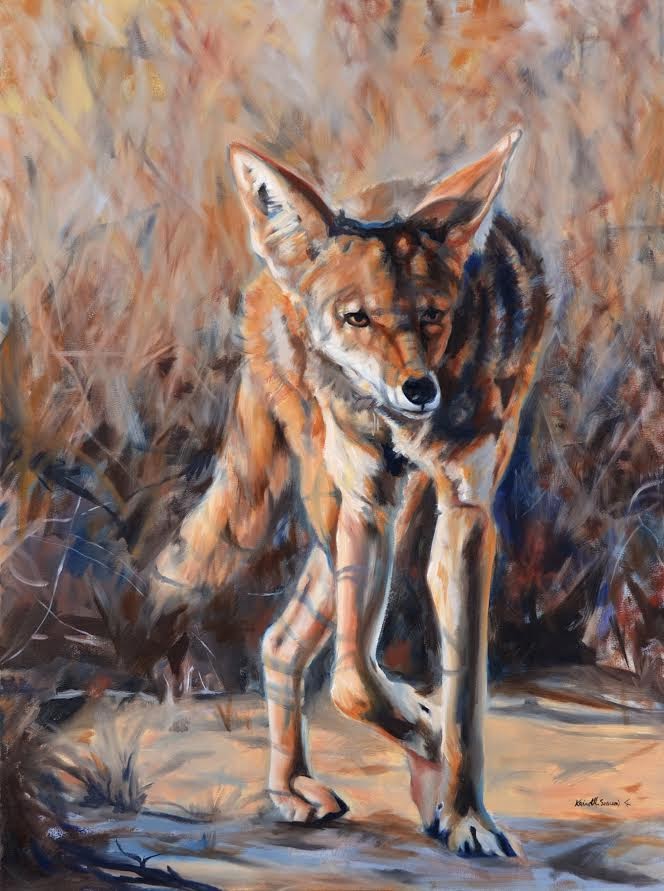 * … BAD FORM: A reader, who did not want to be identified, wrote to complain about the trash along Rudd Road between Highway 58 and Palm, a short six to eight blocks. "I walk this area regularly about once or twice a month and I take a few plastic shopping bags with me to collect all the junk and debris discarded by those travelling this short section of street. No one maintains
the trash pickup. Today, again, I walked the street and picked up trash.  Included in the items collected
were a toilet seat, heavy duty home door mat, glass and plastic bottles, liquor bottles of multiple brands and  types, used condoms, 52 cigarettes, a pair of women’s socks, a pair of men’s underwear, one tennis shoe, a water pump for a car, 12 assorted plastic bags (I didn’t need to bring any from home), chewing tobacco pouches, multiple soft drink containers both paper, plastic and Styrofoam. I was so loaded down that I gave up prior to finishing the job of walking the center turn area of the street where there is substantial  debris. And, so it goes, again and again and again. I’m happy to do it to keep my part of town from  degradation. No need to adopt a street, just use of common sense. The truth be told, who raised these folks that trash our streets? The problem as I see it is lack of respectful upbringing."

* … MEMORIES: "One more offering regarding local miniature golf courses," wrote Mike Huston. "Let's not forget the Alta Vista Miniature Golf Course located next to the Shakey's Pizza and the Green Frog Market. Lee Sullivan was the owner, opened the business in the afternoons and evenings as he was a postman by day. Regulars David Wilkerson and Greg Hanson mastered the five cent pinball machines, i.e. River Boat and Sweethearts, all while sipping on Dr Peppers and AW Root Beer. My, how times have changed!"