* … HOOVERVILLE: Here's a history question from reader Bryan Kelly: "In the Grapes of Wrath there is a scene where the Joad family first arrives in Bakersfield and go through a 'Hooverville.' Does anyone remember if that was the real thing?" Brian: we know that the term 'Hooverville' was a

name for the shanty towns built by the homeless during the Great Depression (named after President Herbert Hoover) and that one existed outside of town, but I cannot be more definitive than that. Any history buffs out there who can add to the dialogue? 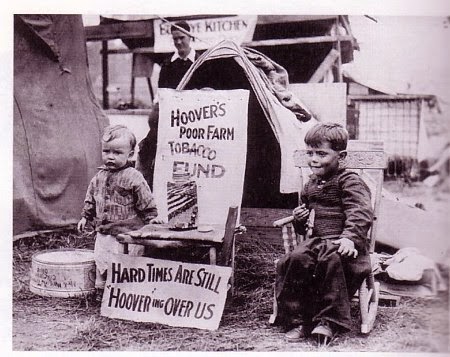 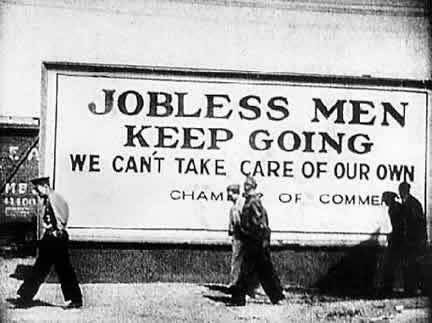 * … FOODIE: A friend knows that I don't often order pizza out (I make a mean pie at home) but he treated me to Tony's Pizza recently and it was simply mouth watering. Add that to the special salad occasionally offered at Uricchio's Trattoria downtown (fried chicken strips over a salad with lettuce, black beans and avocado) and it's enough to keep me out of my own kitchen. 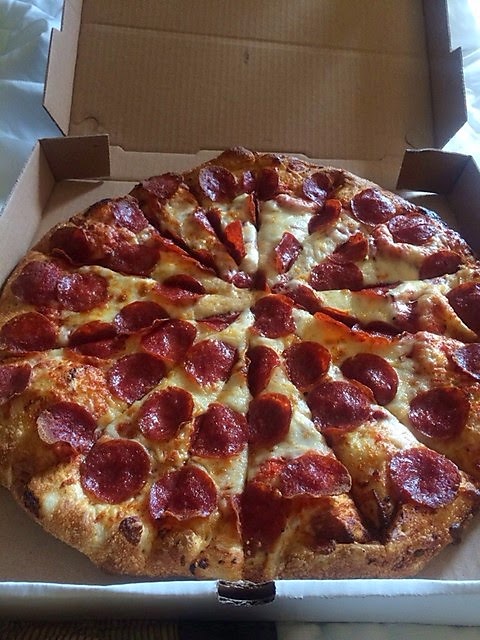 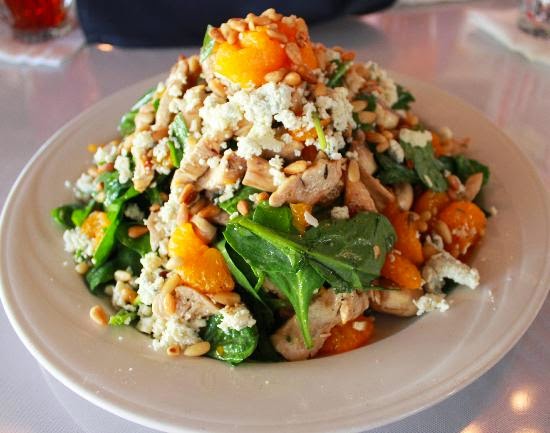 * … GOOD CAUSE: Remember to mark Saturday, February 14, on your calendar for the annual reverse raffle and dinner for Our Lady of Guadalupe School. The event will be held on the new church grounds at 4600 East Brundage with cocktails at 5 p.m. and dinner at 6 p.m. The grand prize is $8,000 and there will also be a live auction. This year the Monsignor Craig Harrison award will go to the Dhanens and Nieto families. For more information call the school office at (661) 323-6059.

* … PSYCHO: Jerome Kleinsasser wrote with these thoughts on the Hitchcock classic Psycho, part of which was filmed in Bakersfield. "Here's something anyone with a Psycho DVD, and their finger on the pause button can prove to themselves. After her encounter with a CHP officer, Marion Crane (Janet Leigh) continues driving until she faces exit signs to Los Angeles and Bakersfield respectively. She opts for the latter, which clearly infers that what follows happens in Bakersfield (regardless of where the scenes were actually filmed). As she enters our fair city, I'm assuming it is on Union Avenue, one may clearly see a sign reading 'Bakersfield, population (whatever)' on the right side of the frame. She then, for some unspecified reason, acquires another car even though the CHP officer is watching her from across the street, a sequence that may well have been filmed down south."

* … MORE PSYCHO: More on Psycho from Bob Abshier: "I always enjoy your section of the paper. When I saw Friday's piece, two things really stood out. In the movie Psycho, Janet Leigh was going north on Union Avenue  (then the old 99), and when she passed California Avenue she veered off on a side street at a 45 degree angle. Very familiar to me, as I used that turn off going home after leaving my girlfriend's house. The Social Security office is now standing where the street was. You also see the Gorman signs when she is in the mountains. The used car dealer was either on Union (99) or Chester Avenue. When I lived in East Bako at the time, I spent a lot of time at that miniature golf course ( a lot of time) !  It was always the place to take a date. You can still see the empty hill behind the Sizzler where the course was. Even now in my mid 60s I still miss it!"

* … MEMORIES: And finally, this from Joe Scott: "I just wanted to say that I was extremely familiar with the miniature golf course just north of the corner of Brundage and Oak mentioned by Dennis Claxton. There are at least two reasons I remember it so well. First, because I lived at 15 Wible Road, now part of Freeway 99, barely a block away. And the other reason is because along with my friends Warren Pechin and Dallis Higdon we competed in "VERY SERIOUS" miniature golf tournaments just among the three of us! Sometimes the tournaments even included $5 in prize money, big bucks!  Later on the miniature golf course was removed and at that exact same location a privately owned swimming pool was built where they gave swimming lessons, and you could also rent out the facility for private swim parties."