California Gov. Jerry Brown defends hydraulic fracking on Meet the Press, checking up on the Meals on Wheels program and another successful Cioppino Feed by West Rotary

* … FRACKING: Gov. Jerry Brown launched a no nonsense defense of hydraulic fracturing on Meet the Press Sunday, dismissing host Chuck Todd's concerns that the practice uses too much water and could be dangerous. Brown noted California oil companies have been fracking for decades, safely, and that the practice does not use excessive amounts of water. He also reminded Todd that California
imports 70 percent of its annual oil consumption, and banning fracking would hardly make a dent in consumption but force the state to import yet more oil on rail cars. 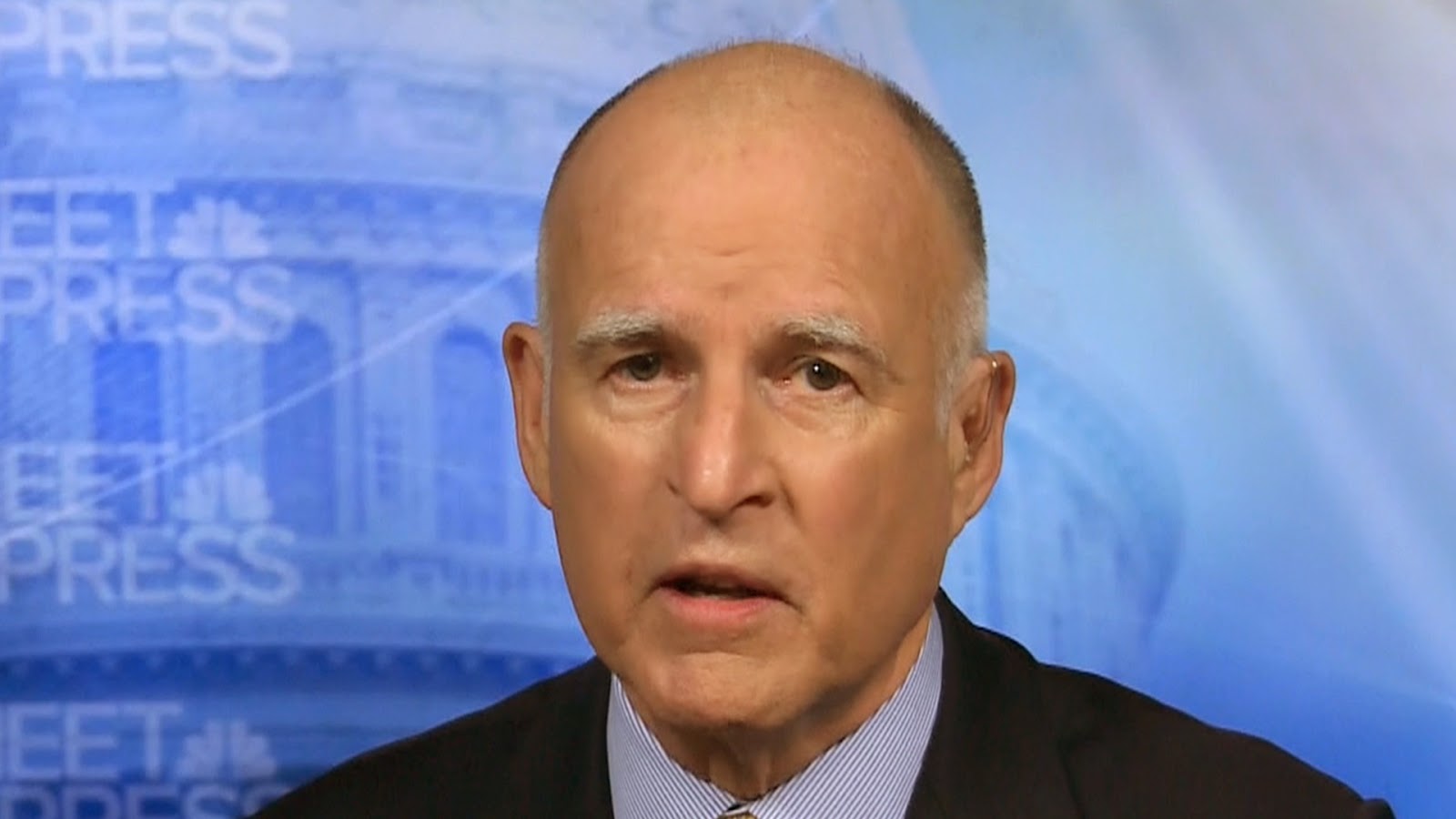 * … MEALS ON WHEELS: I stopped by the Rasmussen Senior Center last week to check on the remarkable Meals on Wheels program run by the North of the River Parks and Recreation District. Five days a week the program feeds 255 homebound seniors and another 150 show up daily for lunch. The program is so popular that there is a waiting list. It's hard to overstate how important this program is for so many seniors who live alone and don't have the means to provide for themselves. Hats off to some of the NOR executives involved in the program, including Lisa Plank, Diane Hooper and Mishelle Ulrich. 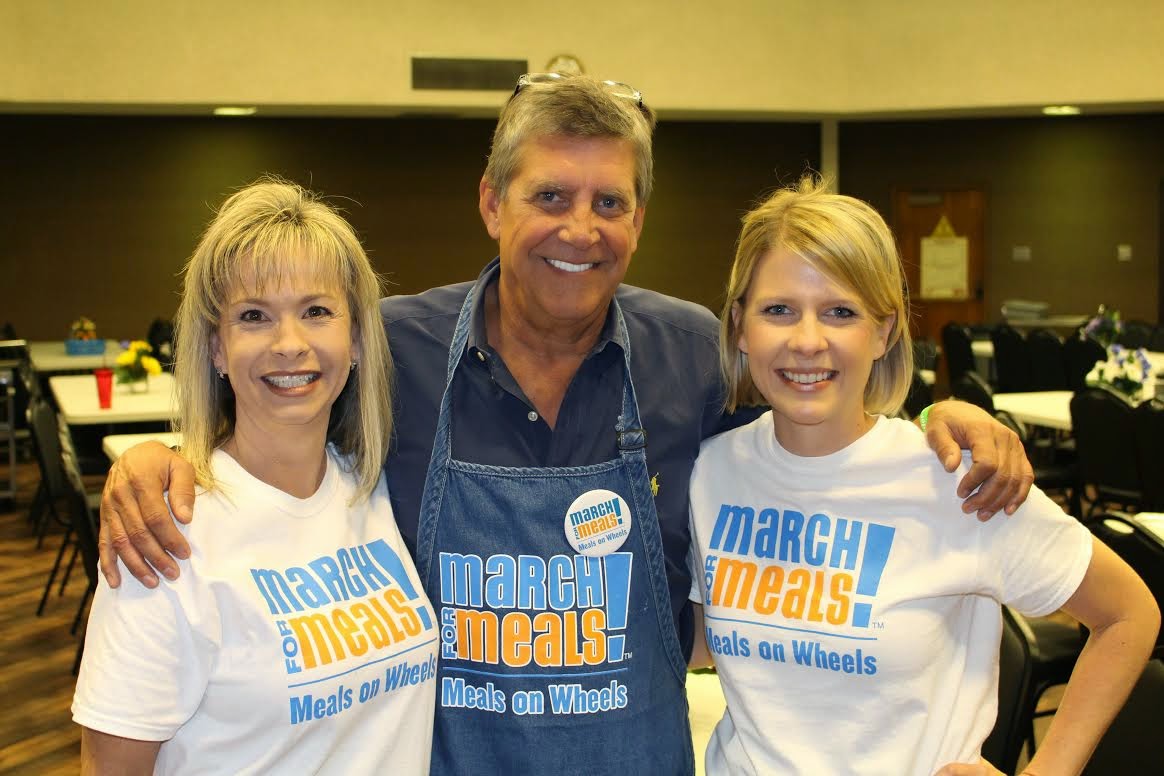 * … CIOPPINO: I would not have wanted to be anywhere else this past Saturday evening than at Monsignor Leddy Hall in La Cresta, where I joined a few hundred other folks at the annual Cioppino Feed. West Rotary has cracked the code on a successful fund raiser: feed the crowd with steamed clams, salad and cioppino (a fish stew), keep it simple with wine and a silent and live auction and send everyone home happy and smiling. A special thanks to our server Alyson Amestoy and her group of Centennial High School volunteers who worked the room to keep everyone fed. The club expects to make some $80,000 which it will dole out to deserving charities. 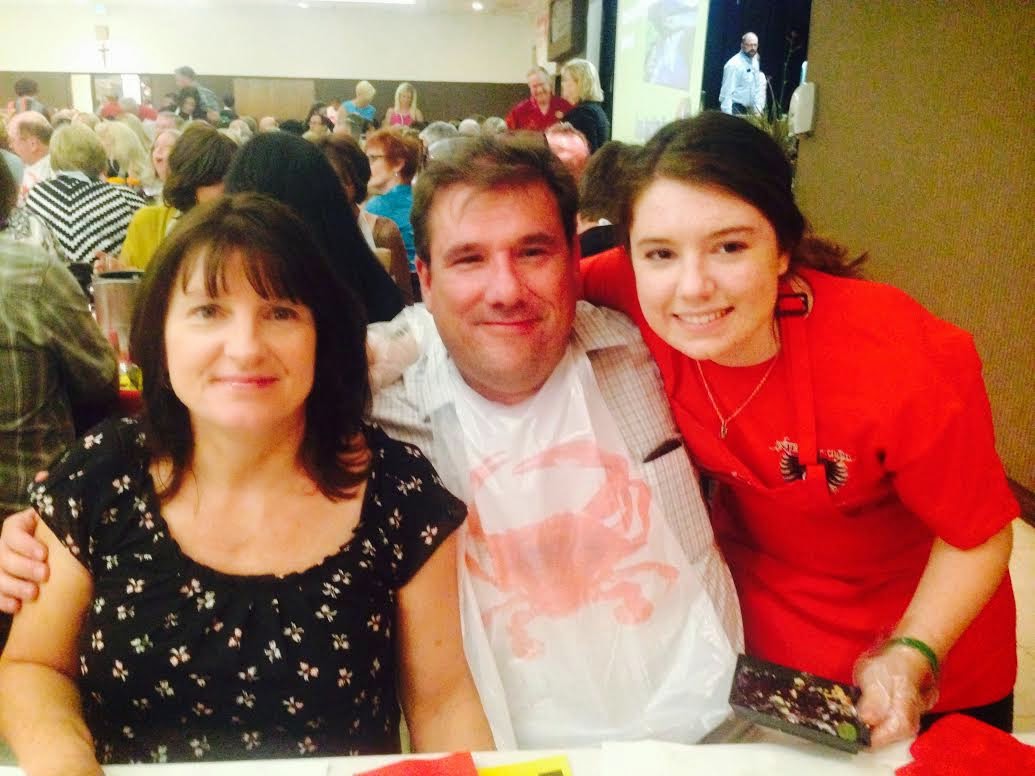 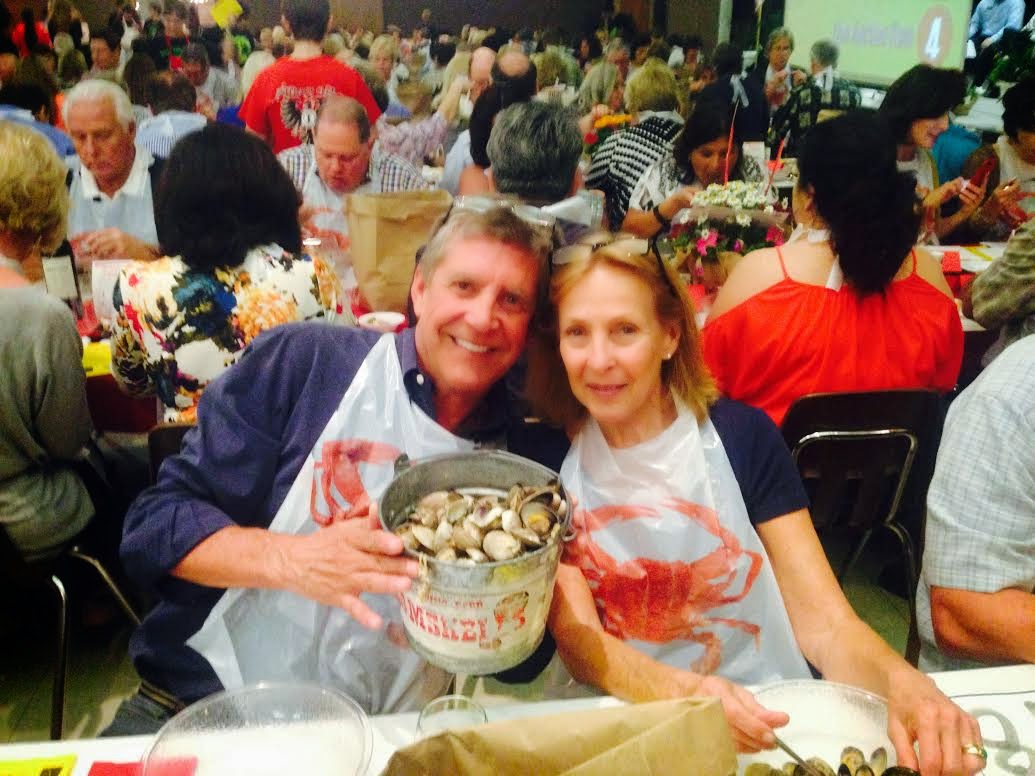 * … BAD FORM: Shame on whoever decided to dump an old jacuzzi off Round Mountain Road at the foot of someone's driveway. Think about it: it likely took three or four strong young men to lift the 500-plus pound piece of plumbing into the back of a pickup, but instead of taking it to the dump, they unceremoniously left it on the side of the road.

* … DOWNTOWN: The deadline is fast approaching for grant applications focused on improving downtown Bakersfield. The Bakersfield Californian (family) Foundation will accept applications up until April 3 for projects devoted to beautifying, or improving, the downtown area. Go to www.bakersfieldcalifornianfoundation.org for details.

* … KINDNESS: Teri Snow Gamblin was riding on the back of a motorcycle near Sierra Summit recently when she was thrown from the bike onto the highway. Her companion was not injured but she suffered some serious cuts and found herself bleeding in an area with no cell phone service. The 61-year-old woman shared what happened next. "A young boy maybe 10 cautiously approached, and I asked  him for help. He said they had heard the crash, his mom was coming and that she was a nurse.  I was taken into their cabin where she cleaned the wounds and bandaged my hand until I could get a ride to the hospital. Mom said they came to the cabin for the weekend, so she could help her son with his homework. She kept me warm and even cut one of her t shirts to bandage my hand with. Her son and his dog went down to the highway and flagged down the car that was taking me to the  hospital… As mom helped me into the vehicle she took my head into her hands and kissed my forehead and wished me well. In the shock of it all I didn’t get her name,  however she is a Kaiser nurse working behind San Joaquin hospital. Richard it would be greatly appreciated if you could share this story and hopefully someone that knows this beautiful, kind person can let her know how much I truly appreciated the kindness she and her son bestowed on a total stranger."