Oil magnate T. Boone Pickens predicts that the price of oil could jump to $100 a barrel by the end of 2016, and trying to decode the puzzle over residential water rates

* … OIL PRICES: Oil producers have sharply curtailed drilling as the price of crude has plummeted, but it may not last for long. At least that is the opinion of oil magnate T. Boone Pickens, who predicted this week that oil prices would rebound to around $100 a barrel by the end of 2016. At the same time
Pickens, president of BP Capital, said the idea of "peak oil"—the point when oil production goes into an irreversible decline—shouldn't be dismissed considering the boom in domestic production. Crude oil is now selling at around $50 a barrel. 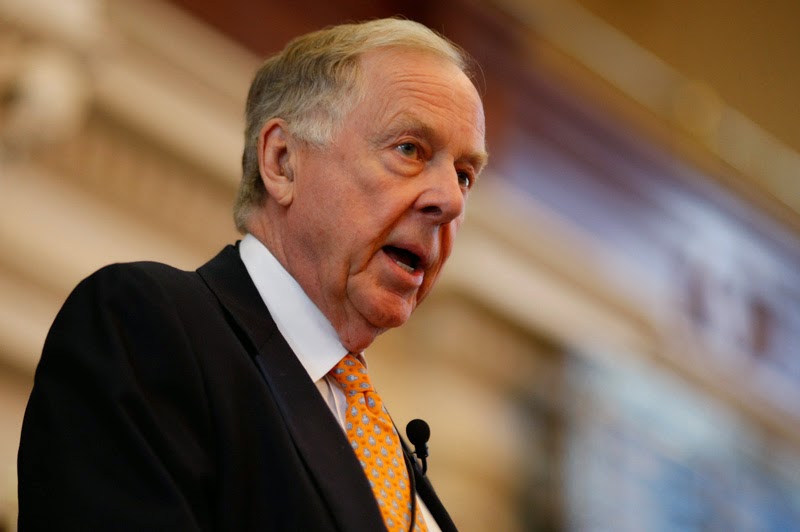 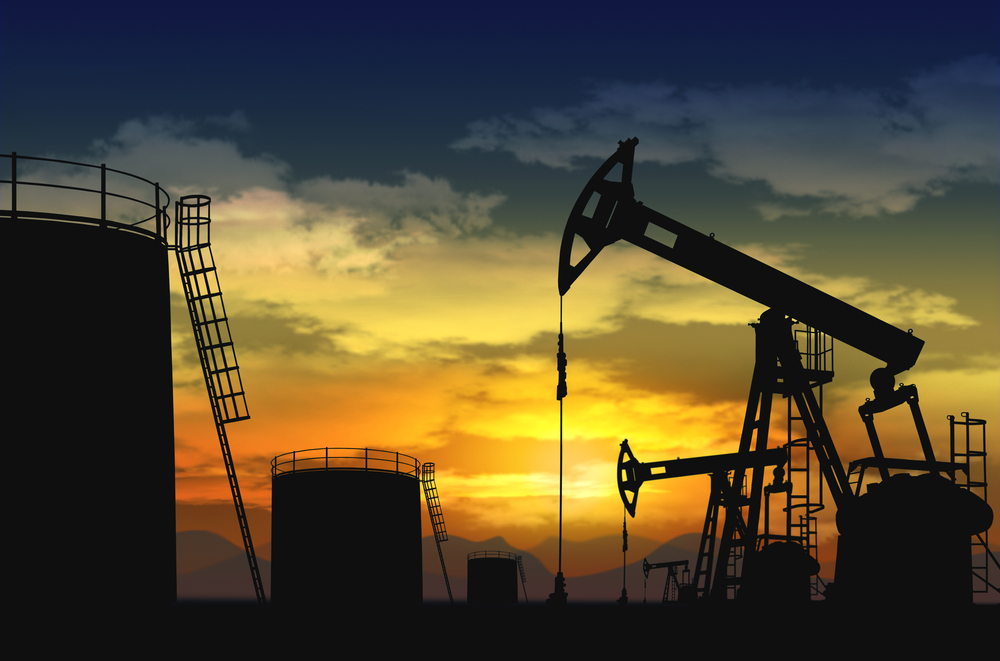 * … ISRAEL: Keep an eye on the strained relations between the Obama administration and the state of Israel. The feud between President Obama and Israel's Benjamin Netanyahu is personal and bitter, but should it affect our relationship with the only active democracy in the Middle East and our longtime ally? Former Florida governor and likely presidential contender Jeb Bush put it this way: "This is no way to treat an ally. Conducting the foreign policy of a great nation requires maturity and a strategic sense of America’s long-term interests. This is no time for schoolyard antics.” 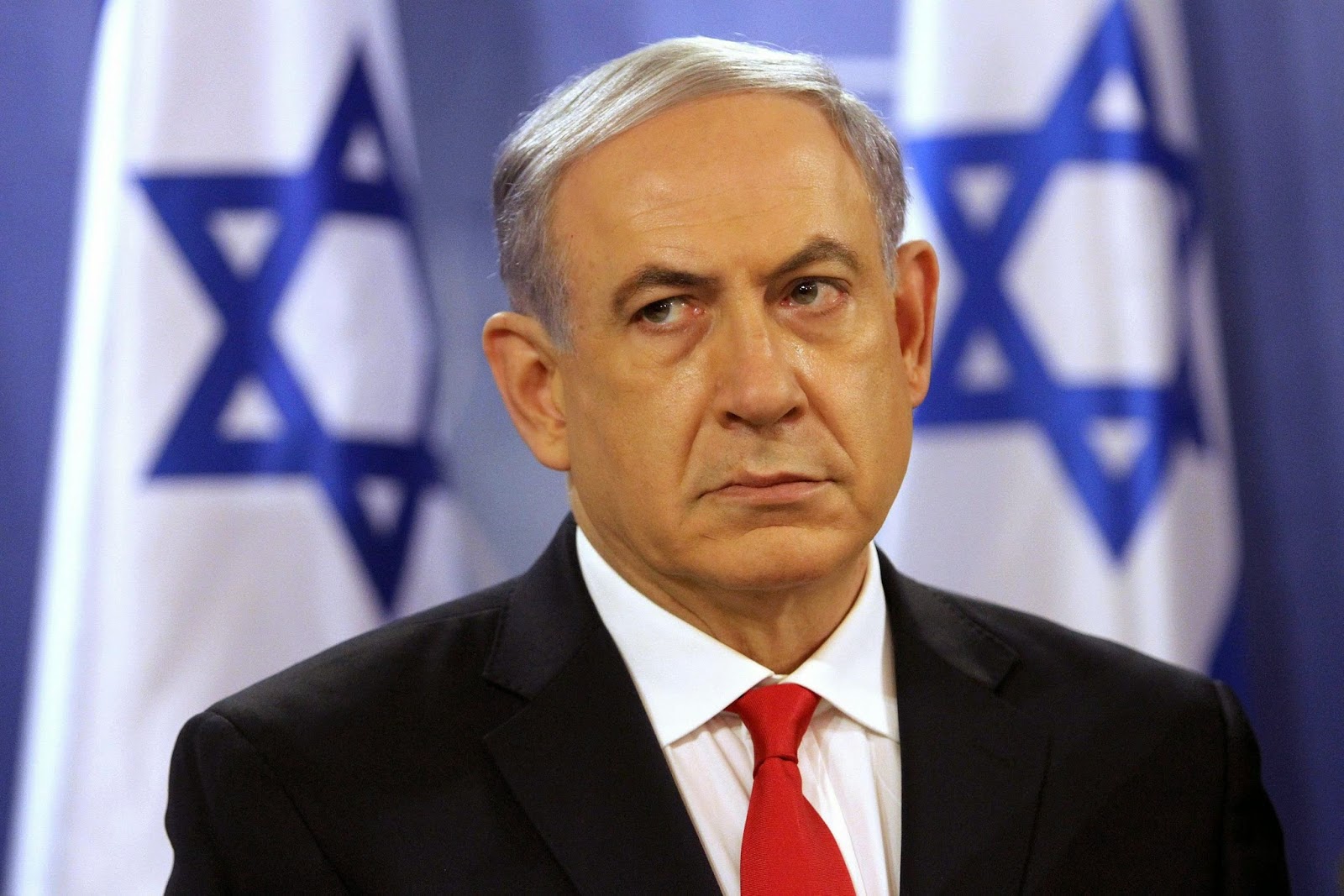 * … WATER: Understanding how local water rates are established is like learning Sanskrit (where is Lois Henry when you need her?) so I submit this humbly. I live downtown, alone in a small house with no pool and xeriscape landscaping, and my most recent flat rate service water bill from California Watrer Service came to $90.56. Meanwhile, a married friend who lives in Laurelglen with a full lawn and pool paid a metered rate of just $13.19 for the same period. In a time of drought, either I am paying too much or someone else too little. 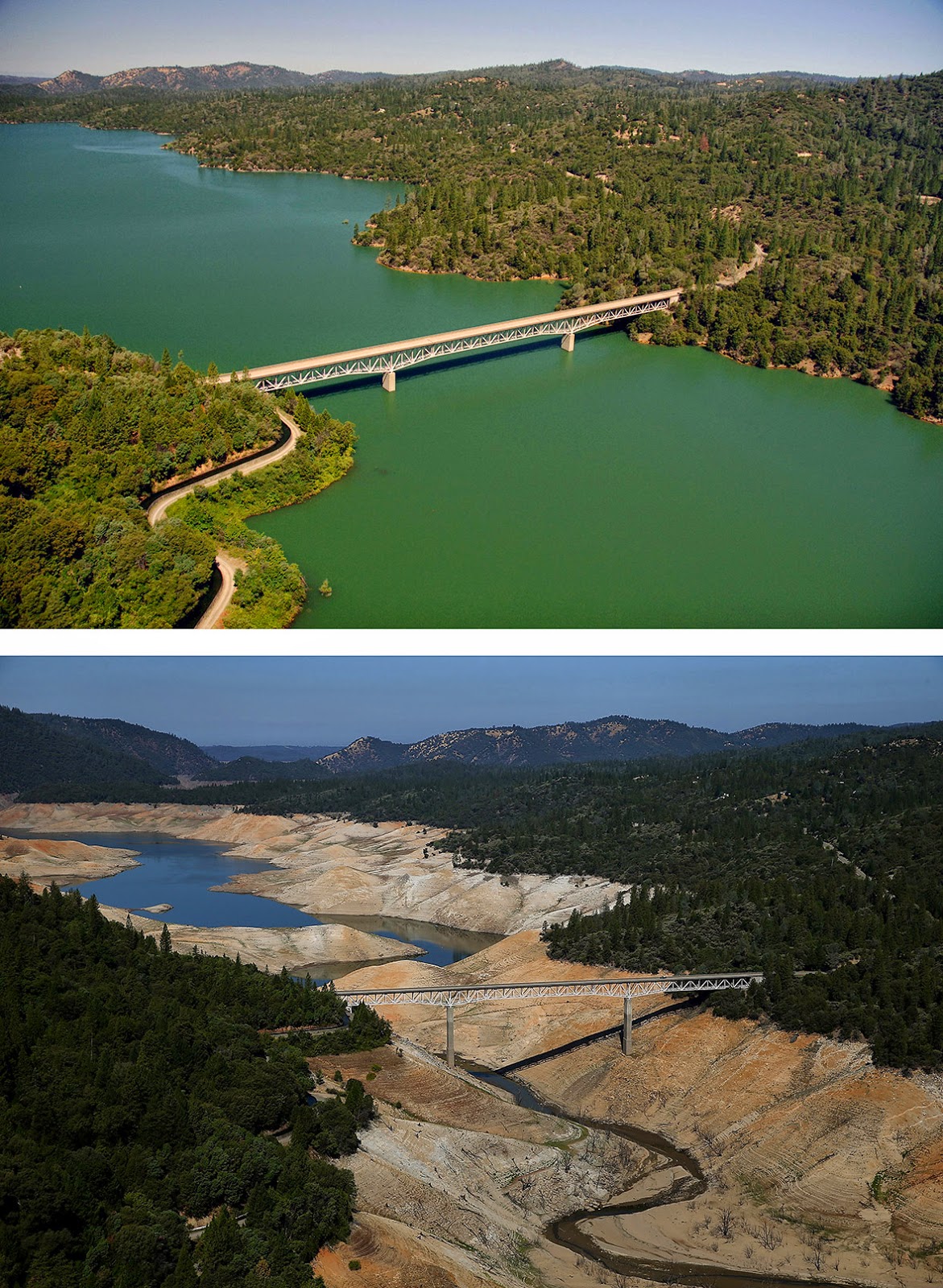 * … FOODIE BEST BET: Uricchio's Trattoria has a tasty new happy hour appetizer that is worth your attention. It's a plate of lightly fried clams, with tarter sauce, all for $6. Make sure you call ahead and ask if it is available that day.

* … MEMORIES: Randy Martin wrote to ask if anyone remembers the old Sandstone store on Truxtun Avenue that was a locally owned version of a Home Depot. "It had everything that the big box stores have and more," he said. "There was a train car out front that served breakfast and lunch. Another interesting item was a cross-section of a giant sequoia. It had tags on it that documented the tree through history. I remember one of the rings was when Columbus landed. I wonder where that tree went?"