Canyon Hills Assembly of God takes over the Golden State Mall and promises a total rehabilitation, not a homeless shelter, while out in the Southwest Grand Island at Serven Oaks gets some added security

* … MONTGOMERY WARD: It's amazing how quickly rumors circulate in this age of social media and instant messaging. Yesterday, rumors were flying that the old Golden State Mall on F Street was about to be turned into a homeless center run by its new owner, Canyon Hills Assembly of God. Facebook and message groups buzzed with concern, particularly among homeowners in the Riviera Westchester and downtown area who were worried about an even greater influx of homeless patrons in their neighborhoods. So I tracked down Canyon Hills Pastor Wendell Vinson and met him for coffee at the Village Grill to get the truth. A homeless center? Not true, Vinson told me. Instead, Vinson said the church plans a $3 million rehabilitation to turn the 165,000 square foot mall into a multi-use "hub for church revitalization… We are a church but we are neighborhood friendly. We will create a bright spot in this historic location to serve our community." Plans are early, but Vinson said he could envision a pre school, a church affiliated with Canyon Hills, community meeting rooms and perhaps a food court. The church is also negotiating with an international disaster relief organization to assume some 30,000 square feet. Vinson noted he lives in the area and would settle for nothing less than an "irresistable environment" much like what the church has created at its Auburn Street campus in the northeast. The building, he noted, "is a complete mess" but he promised a total rehab job to create a "vibrant, beautiful and useful addition" to downtown. 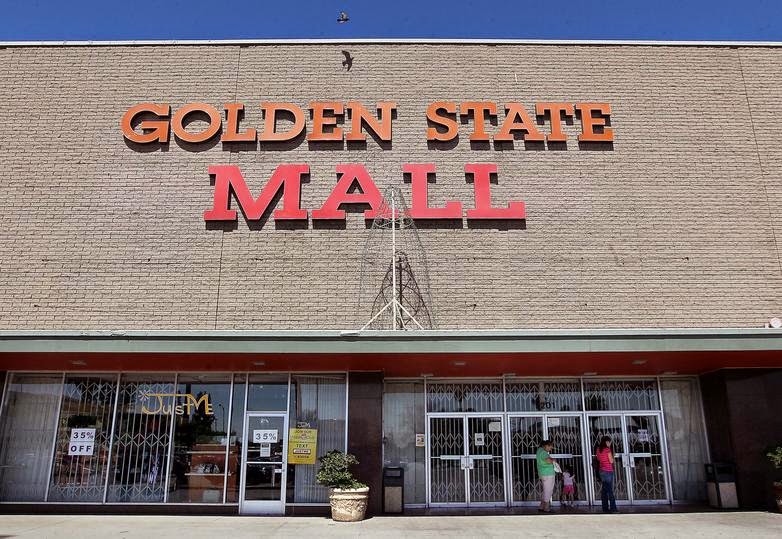 * … SECURITY: I noticed that the entrances to the Grand Island neighborhood at Seven Oaks are getting an additional layer of security. Spike strips, the kind that prevent a car from entering the wrong way, are being installed at all of the gates. Entering through the exit gates is a dangerous practice as well as a security concern, and the traffic control spikes are being installed to prevent this from happening. 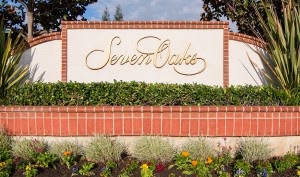 * … RAFTING: The cancellation of the season for rafting on the Kern River because of the drought prompted this note from Diane Hopkins over at tghe MARE Riding Center. "I was so sad to read about River's End rafting trips being cancelled for this year.  Darron Nilsson has always been very generous to MARE Riding Center with their fundraising rafting trips. They were always a highlight of our summer fun. We are hoping next year will be a better year for River's End." 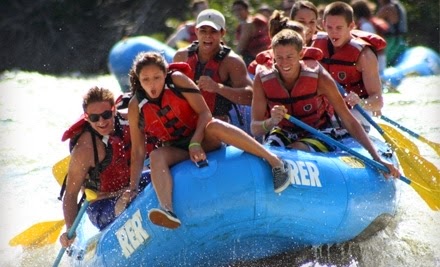 * … SCAMS: I heard from another reader who received one of those threatening calls from someone claiming to be with the Internal Revenue Service demanding money. This is an old scam and my advice: hang up the phone. If the IRS has a problem with you, they will do it in writing and in a way you can easily verify.

* … MEA CULPA: I forgot to mention that a group of students from West High School helped pitch in to make the West Rotary Cioppino Feed a success. Said Jodie Hare from West High: "I loved the fact that you both attended and mentioned Bakersfield West Rotary’s annual Cioppino feed; it is a wonderful event that serves a great cause. However, I feel obliged to remind you that Centennial was not the only school there that night; in fact, West High School’s Interact club provided the bulk of servers for Cioppino - and has done so for over fifteen years."
Posted by Richard Beene at 3:05 PM