Thieves find a new way to break into garages, it's rattlesnake season around town and a huge weekend with Easter, Cirque du Soleil and Fleetwood Mac

* … THEFTS: Here's a new technique that thieves use to break into our garages, and pay special attention if you own bicycles or motorcycles. A friend who lives on Country Club Drive in the

northeast awoke to find his two very high end mountain bikes (worth some $18,000) gone from his garage. The thieves, it turned out, punched a hole into the garage door and used coat hangers to release the emergency manual pull for the garage door. The whole process likely took just a few minutes. The quick fix: use a zip tie to anchor the emergency pull. Meanwhile, there has been a rash of home burglaries in the downtown area, including several where thieves entered through windows that were cracked open to enjoy the cooler weather.

* … RATTLESNAKES: The warming weather ushers in snake season, and already they are out on our hiking and riding trails. Pat Bentley was walking her Airedale on the dirt path west of Coffee Road when she came upon two rattlesnakes. "Usually I let her off the leash when we're away from the path. For whatever reason, I didn't this time. Thank God! I was about 10 yards away when I saw them. They didn't move until I bent to get a stick. The scary part was how FAST they moved then. Like lightening. I knew there was a reason that I'm totally snake-phobic! Needless to say, she won't be off leash at all from now on." 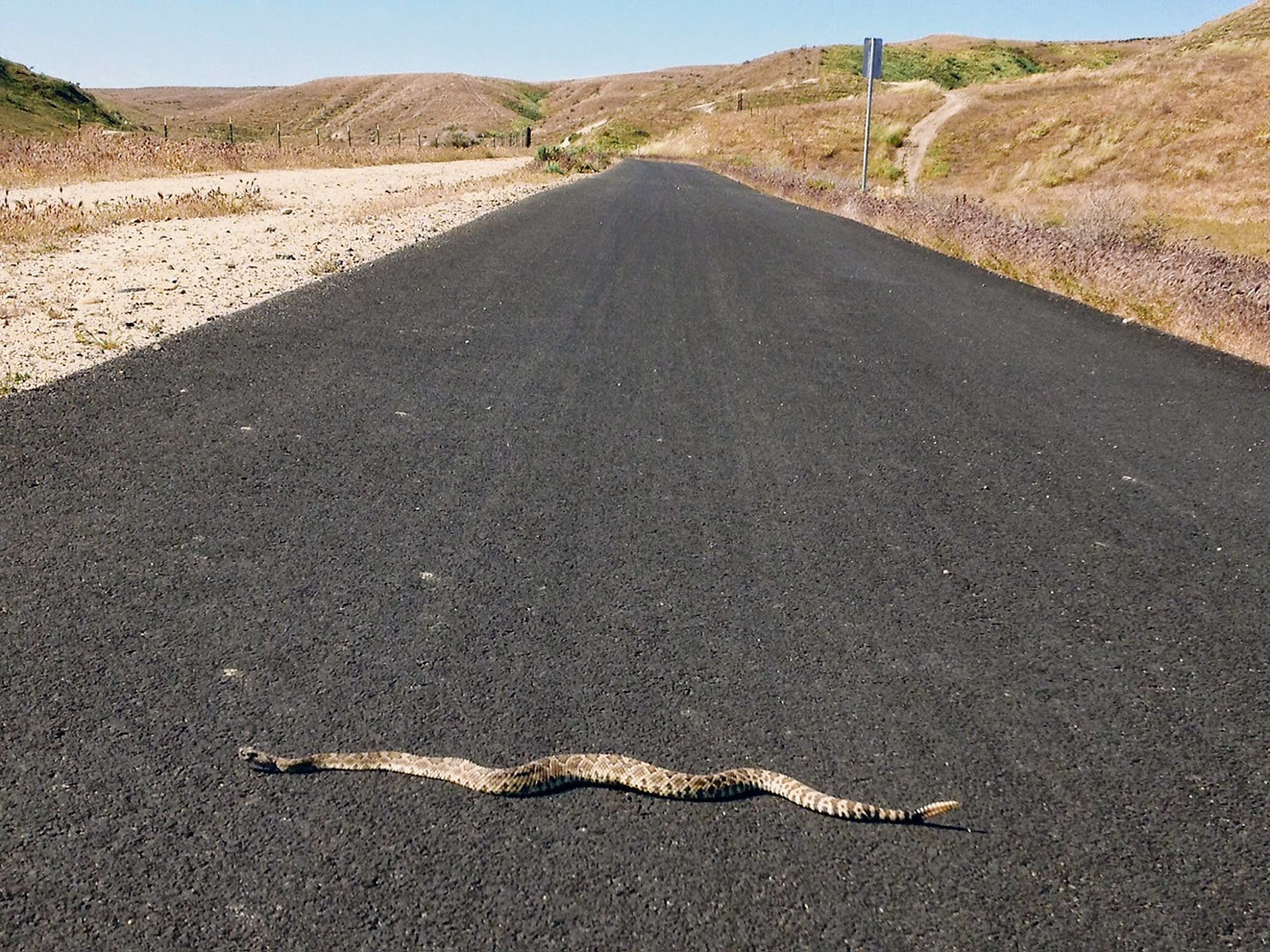 * … SPOTTED: A colleague posted this on Twitter: "Discovering mid-bite that the Jelly Belly is cinnamon rather than the Very Cherry you expected — life is made of these disappointments."

* … WEEKEND: This is a huge weekend for our local restaurants, so if you are planning to be out and about, make your reservations now, particularly if you plan on being downtown. Besides being Easter weekend, Cirque du Soleil is in town at the Rabobank Arena and Fleetwood Mac will perform there for a sell out crowd on Monday. 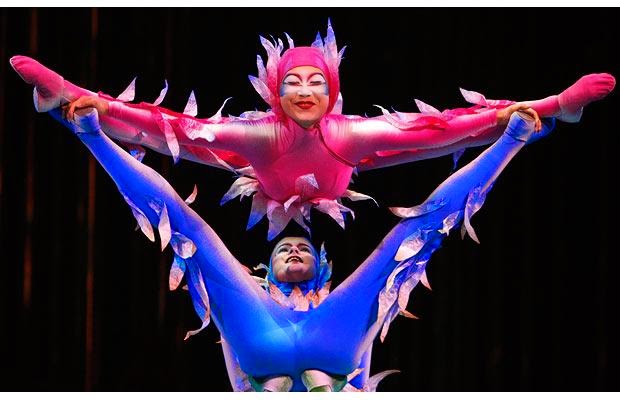 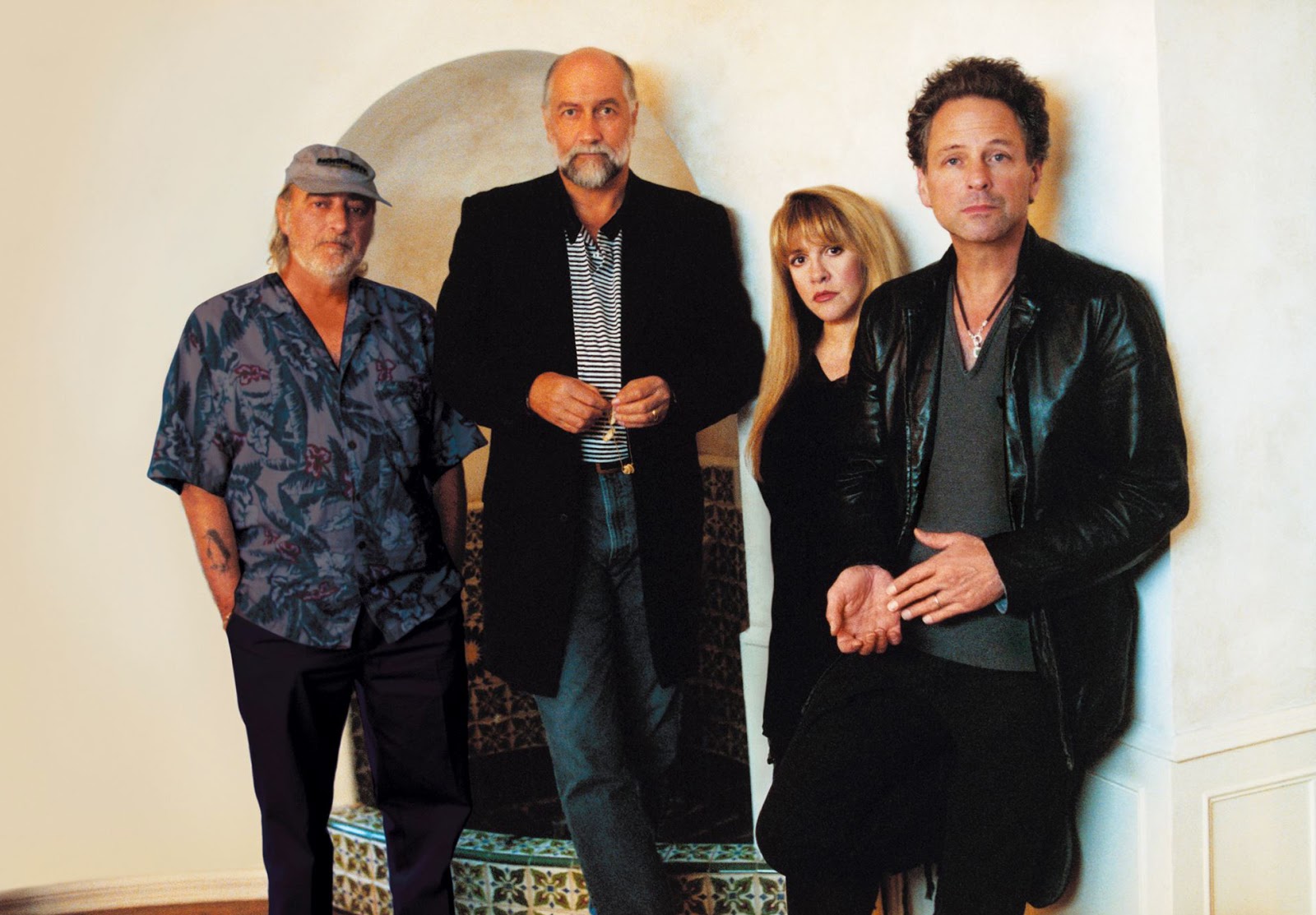 * … WINGS: Wings of Rescue is a terrific organization that flies stray dogs and cats to loving new homes. This note came from organizer Kristi Townsend: "I would like to thank the people of Kern County for their recent flood of donations to Wings of Rescue. They will be doing another massive airlift in April. In addition to spay and neuter, Wings of Rescue has been a very cost effective way to save countless dogs and cats and send them to their forever homes in other states. Please, can we keep a good thing going?"

* … ACHIEVER: Hats off to Kylee Koland Hoelscher who will graduate from Cal State Long Beach in May with an MFA in creative writing. The daughter of Pamela Koland, she is 1997 graduate of Bakersfield West High School and a 2001 graduate of University of California, Santa Barbara, with a BA in English.

* … MEMORIES: Here is a blast from the past complim's ents of retired teacher Gail Oblinger: "How many people remember when the bookmobile used to be a regular feature at the Hillcrest Shopping Center? That was maybe in the 1970s. It came once a week in the late afternoon. If for some reason you missed getting there, it would be on Mt. Vernon Street in the Freddie’s Top o’ the Hill parking lot on a different day. Lots of the same adults and children showed up each week, and pretty soon everyone knew each other and it was a social time as well as book check out.  In summertime, folding chairs were set out and  children’s movies were shown in the parking lot at dusk.  Sometimes little craft programs were included.  I made a cornhusk doll there. "
Posted by Richard Beene at 11:28 AM