Welcome to our abbreviated Bakersfield spring, sure to be followed by intense heat, which brings out the snakes along the road


* … WEATHER: How great has our weather been the past week? I slept with my windows open

(making my tabby a happy cat) and I picked up the unmistakeable scent of meat on the grill throughout my downtown neighborhood. But it won't last long. On a bike ride to Woody on Saturday, I spotted no fewer than six snakes (two dead and four alive) sunning on the Granite-Woody Road, a sure sign that heat is on its way. Meanwhile, closer to home Californian photographer Felix Adamo snapped a picture of a rattlesnake on - where else? - on the bike path extension called Rattlesnake out at Hart Park. 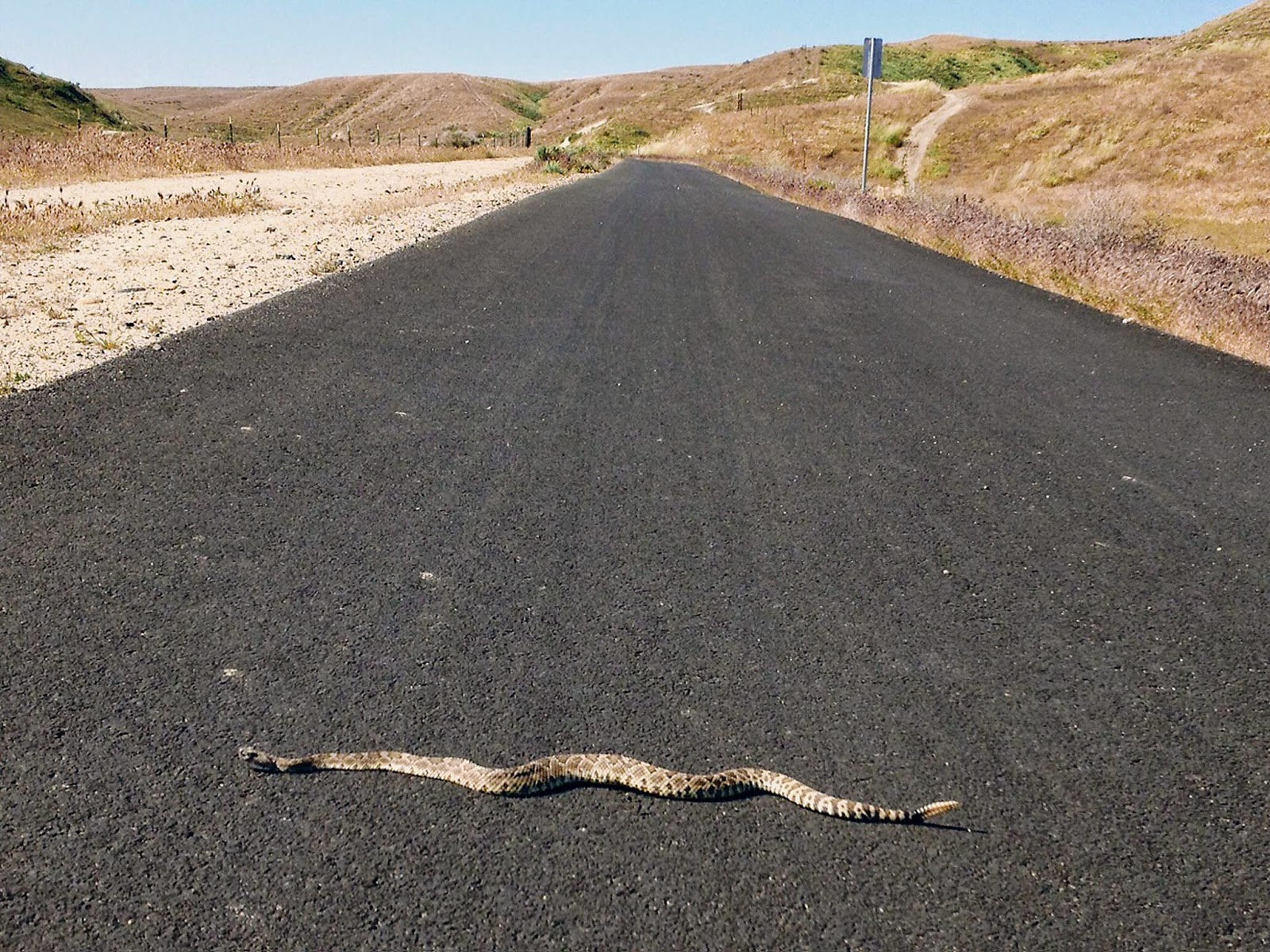 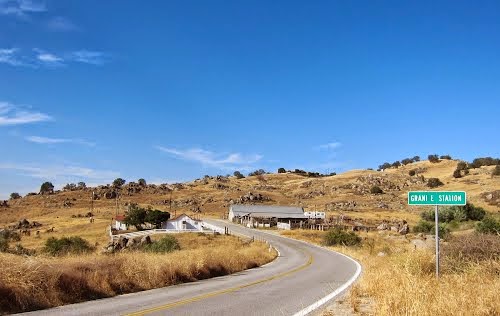 * … HOMELESS: Homeless encampments are cropping up in the dry Kern River bed west of Yokuts Park, the first time in my memory that this has happened that far toward Cal State Bakersfield. This is all accompanied by litter, trash and abandoned shopping carts that unfortunately the city has to periodically clean.

* … WATER RATES: My comments about my sky-high monthly water bills drew this response from Sandy Dralle: "I just want to second the story from the woman in downtown. I am a single senior citizen living in East Bakersfield who pays $90 a month to California Water Service which recently raised the price by 12%. My friends in the more affluent Southwest are on meters and only pay $30 - 50 a month for water. Now they want us to conserve water and pay the same price. I don't mind paying for what I get but do resent paying for what I don't get." 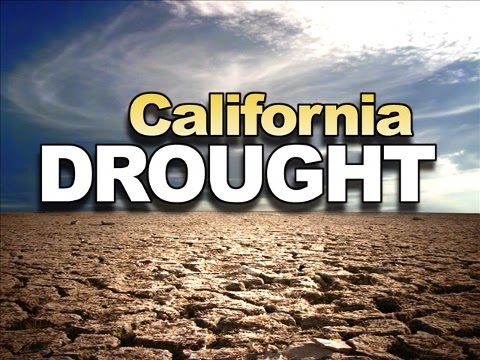 * … MS: I ran into my friend Ray Karpe the other day, a local businessman who also serves as a director on the Southern California Multiple Sclerosis Society Board. Karpe said researchers are in the early stages of trying to develop a reliable and effective way to measure the progression of MS. It is believed that finding new ways to measure MS susceptibility and progression will help scientists better understand the biology of the disease and identify treatments. Although the results are years away, The National MS Society is encouraged by this hopeful new development.

* … SANDSTONE: Tim Horton sent me this message: "I read your column with regularity even though I live in Texas now. I remember the Sandstone on Truxtun as my grandpa would take me there after a trip to get my free roll at the Pyrenees bread store across from what is now thr Salvation Army in old town Kern. The reader is correct; they had everything in that store. I was always fascinated by the tree he referred to. That's one of the best memories I have of being with my grandpa. He would be over 100 tomorrow. Thanks for reminding me."

* … MORE SANDSTONE: Add this from reader Mark Thompson: "Saw in Bakersfield Observed about the old Sandstone store. As a child I LOVED going there with my dad. As for the sequoia tree, in Kettleman City there is an awesome new place called Bravo Farms.  In their lobby is a cross section of an old sequoia with the dates of significant history events tagged to the rings.  Pretty awesome place, with BBQ and a ton of antiques.  Word of warning though, do not drink the water, soda or tea as it tastes terrible due to the LOUSEY water in the area."