California farmers are caught flat footed and on the defensive in the fight over water, almonds become the new bogeyman and no doubt local water agencies will be the next targets

* … DROUGHT: The long drought and the fight over water has revealed a glaring weakness facing California farmers: as a group they have done a terrible job of explaining the importance

of what they do. Remember when the oil and gas industry was caught flatfooted when the anti-fossil fuel crowd attacked hydraulic fracturing using half-truths and junk science? Well thanks to the drought, our local farmers find themselves in the exact same spot, and the almond crop is the new bogeyman. (And you can bet that the next target will be the alphabet soup of hundreds of local and state water agencies that buy, sell and bank water, a group that up to this point has flown largely under the radar) All these groups - oil, farming and water agencies - would do well to sharpen their messages and get in front of the inevitable second guessing that is coming their way. Do we really want Mother Jones setting the agenda about what crops we can grow, and where? And speaking of inaccuracies, one widely used statistic (that farmers use 80 percent of the state's available water) turns out to be incorrect. In fact, farmers use 41 percent of the available water in the state, and an equal or greater amount goes for environmental purposes like protecting endangered species. Urban sources use just 10 percent of the supply 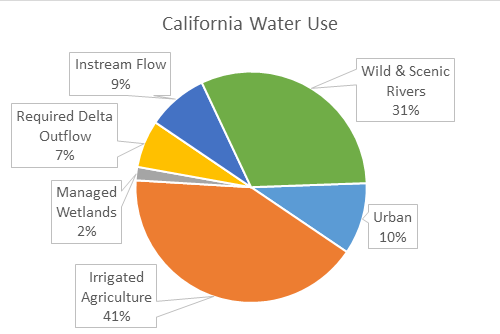 * … PRODUCE: And speaking of the Central Valley bread basket, it is true that almonds consume a lot of water but so do many other crops, including broccoli, not to mention the water consumed in beef production. Almond growers, by the way, have reduced their water use per pound of almond production by 33 percent in the past 20 years. And there is this: a recent U.S. Davis report cited "tree crops:" (almonds, pitachios etc) as the perfect high value crop for California. Finally, consider these statistics: 99 percent of all the artichokes and almonds produced in the United States come from California, as does 98 percent of garlic, 96 percent of tomatoes, 96 percent of olives and 92 percent of strawberries, according to the California Department of Food and Agriculture. 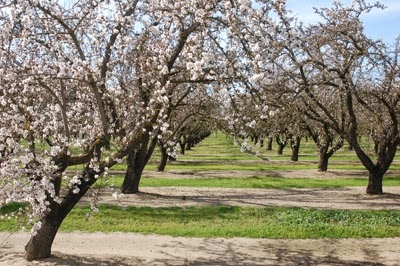 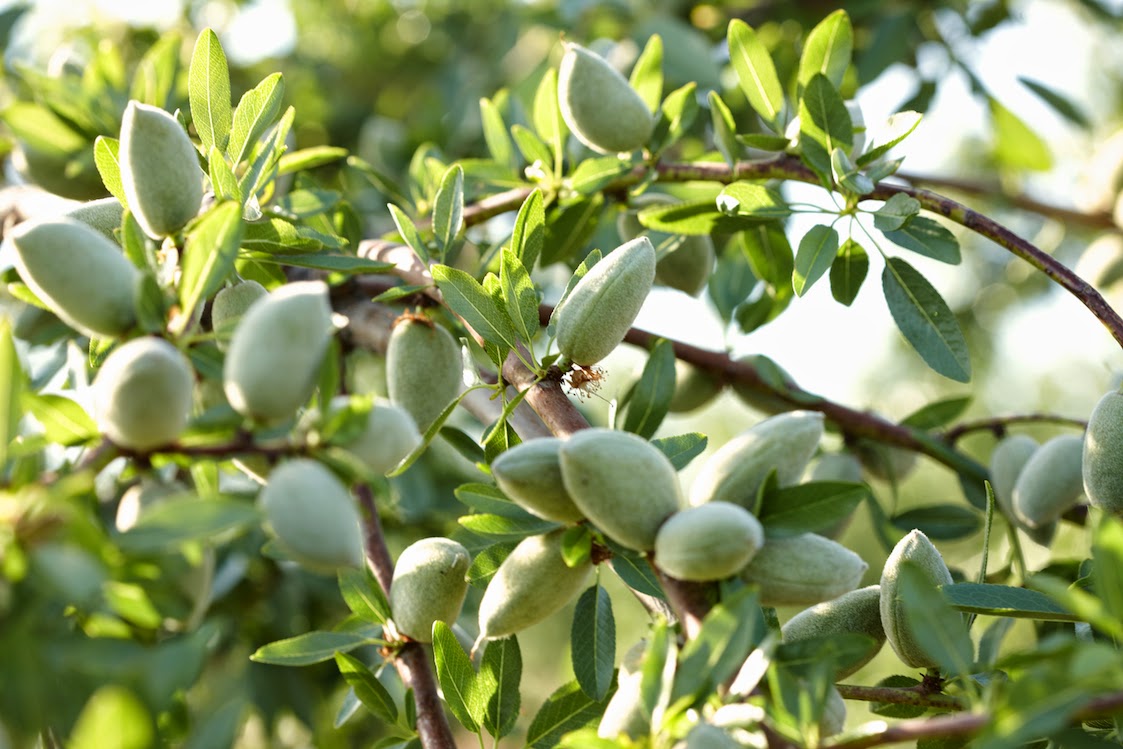 * … GOOD FORM: Erin Kloepper had some praise for one of my favorite eateries in town: "Wanted to share a great experience my husband Matt and I had at Urrichio's last night.
Date nights are few and far between for us, but when we do get to go out on the town, we support our local restaurants. My husband made us a reservation at Urrichio's, and while our experiences there have always been good ones, this particular evening was special. We mentioned to Claire we were on a date night, and she ensured that her staff treated us like royalty.  Delicious food that is fairly priced, and customer service that can't be beat!"

* … BAD FORM: Here are a few things I spotted while on a bike ride on Round Mountain Road: two discarded sofas, soiled old carpeting, a TV set and yes, yet another huge jacuzzi unceremoniously left on the side of the road.

* … NORTH HIGH: Here's a memory of those drive-ins from our past from Jim Smith: "Richard, love it when you mention the early days of North High. Best I remember, the name of the drive-in on North Chester was Art De Cews. Famous for its cherry Cokes and burgers and car hops, it was the place to be after school and on weekends."

* … POLL: Jim VanderZwan would like some input on this question: "I need help settling a debate I’ve been having with some of my fellow Bakersfieldians and hoped TBC could help. What would generally be considered the dividing line of north and south Bakersfield: Stockdale Highway/58 or Rosedale Highway/24th Street/178?  Of course I know what the correct answer is, but I would like to get some independent verification."

Posted by Richard Beene at 1:55 PM