So what makes you happy? A British study finds it is not wealth but rather the small things in life that we often take for granted. And more on those pesky moths that have invaded Bakersfield

* …. HAPPINESS: I loved the recent British healthcare study on the sources of true happiness. As expected, it wasn't wealth or a fast car that makes us happy, but rather the small things. The company

surveyed more than 2,000 people and found the top six things that trigger happiness: sleeping in a freshly-made bed; feeling the sun on your face; people saying "thank you" or a random act of kindness from a stranger; finding money in unexpected places; having time to yourself and laughing so hard it hurts. Here are a few items I would add: the soft purr of a cat or a face lick from your dog, dinner with friends, or those rare occasions when your children call out of the blue just to say hello. 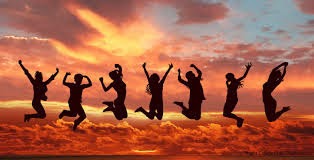 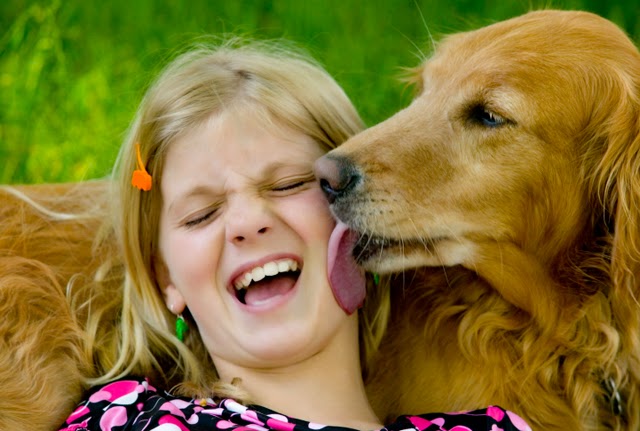 * … MOTHS: Well, my little item on moths triggered a lot of response, and it appears there isn't a neighborhood in town that isn't battling an invasion of the pesky pests. "I am almost afraid to go outside," said Nancy Burciaga, "and I carry a fly swatter with me." And Leslie Duplan, who lives in Bear Valley Springs, added this: "I've had at least 30 in the house over a two week period. Went to my garage door yesterday and found another 12 or so just lying there. Took a broom to sweep them out and lo and behold most started to fly away… thought they were dead. Thankfully they don't seem
to cause any problems, just a nuisance."

* … MORE MOTHS: I spoke with Cesar Diaz, owner of Best Pest control, who told me all this is likely a combination of the drought and a mild winter. "Moths don't do well in extreme cold and we had a really mild winter, so we are paying for that now," he said. In addition to moths, Diaz said there has been an explosion of other pests as well (ticks, fleas etc) for the same reasons. Diaz said the type of moth he has been seeing is called the 'willow moth.' 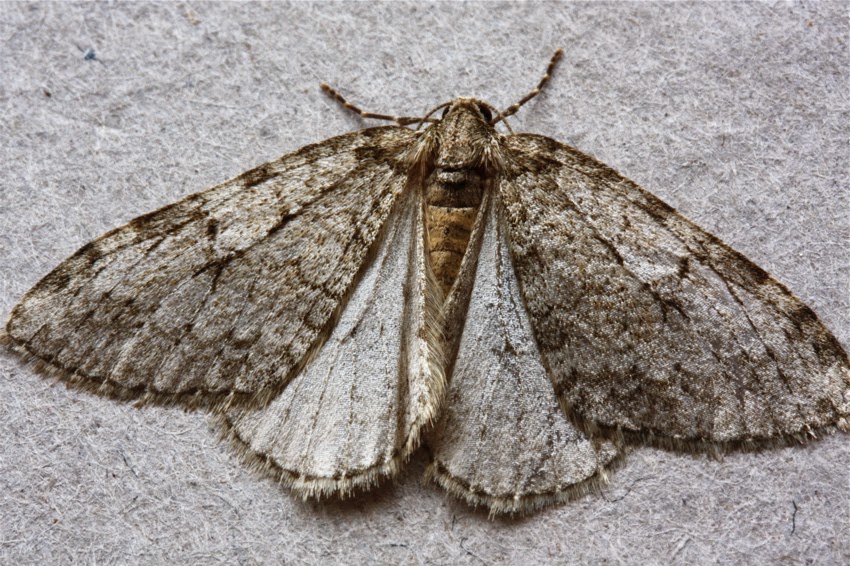 * … BAD FORM: So what is the new protocal for draining swimming pools in this drought? Cathie Morris had this view: "If you have ever witnessed a swimming pool being drained into a gutter, you can visualize the amount of water I have seen coming from a neighbor’s yard on several consecutive mornings. I initially assumed that the neighbor didn’t know about the massive amount of sprinkler runoff because I was out walking before dawn when this occurred. That afternoon, I nicely let the resident know, as I felt she were not aware of the issue. I was thanked, and curtly told that she would check on it. Since the flow of gutter water has continued since then, it is obvious that either the residents are not aware of our water crisis or that they just don’t care. Either way, it’s very frustrating and the waste is disgusting, if not criminal."

* … SCAMS: The number of telephone scams around the deadline for income taxes is off the charts, so my advice is: ignore them. This note from reader Bill Upshaw is typical: "I was told that the U.S. Treasury would take action against me if I did not return their call. I would have to face a federal magistrate to answer the charges. The call was a recording with a foreign accent. The area code was 573, which is in Missouri."

* … NUN RUN: And finally, I am happy to help the good people over at the Our Lady of Guadalupe School publicize their annual Nun Run and Family Picnic which will be held next Saturday, April 25, at the school's new site at 4600 East Brundage Lane. The run (or walk) starts at 10 a.m. and the picnic an hour later. Call the school for more details, (661) 323-6059.