The Washington Post debunks more scare tactics trying to link hyrdraulic fracturing with California's drought, and get readty for the second annual Macaroni and Cheese Festival this Saturday at Cal State Bakersfield

* … FRACKING: The latest attempt to mislead the public on hydraulic fracturing is tied to the California drought. The idea - that banning fracking would help deal with the drought - is a spurious notion at best, according to a report in The Washington Post. Said the Post: "Whatever you might think about fracking — and there is ample room for disagreement on this complex issue — it is pretty hard to argue that the amount of

water that the oil and gas technology uses in California reaches a scale sufficient to count as a major drought contributor. Rather, in the grand context of California’s water woes, the numbers appear small indeed." Apparently fracking in California consumes 70 millin gallons of water a year, a mere drop in the bucket when NASA estimates it would take 11 trillion gallons to end the drought. "Fracking accounts for 0.00062 percent (or 0.0000062) of the state’s annual freshwater withdrawals," the Post said. "A lot of water? Not in my book. In fact, I thought there was an error – that the figure should have been 70M gallons per day." But the group called Californians Against Fracking has never let the facts get in the way of a good narrative. 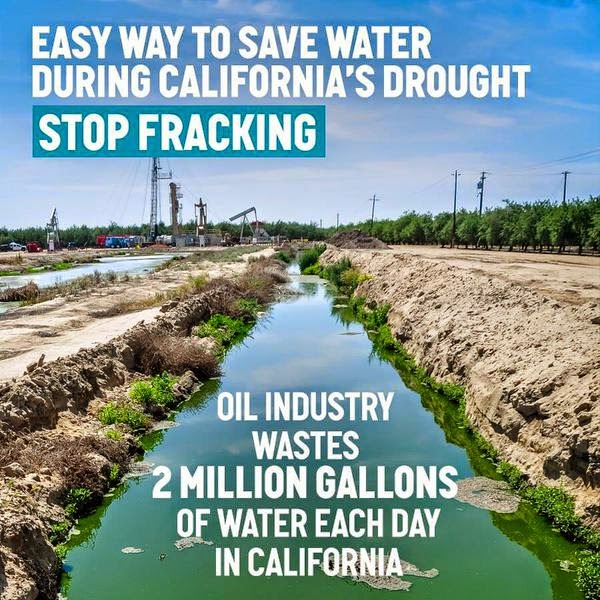 * … MAC N CHEESE: Tickets are still available for the second annual Macaroni and Cheese festival coming up this Saturday. Organizers are promising more food, a greater wine and beer selection, shorter lines and more shade. The event runs from 2 p.m. to 6 p.m. at the Cal State Bakersfield amphitheater. There will be 12 wineries represented, craft beer and plenty of restaurants showing off their versions of macaroni and cheese. Tickets are $45 and can be purchased in advance at www.themacandcheesefest.com. 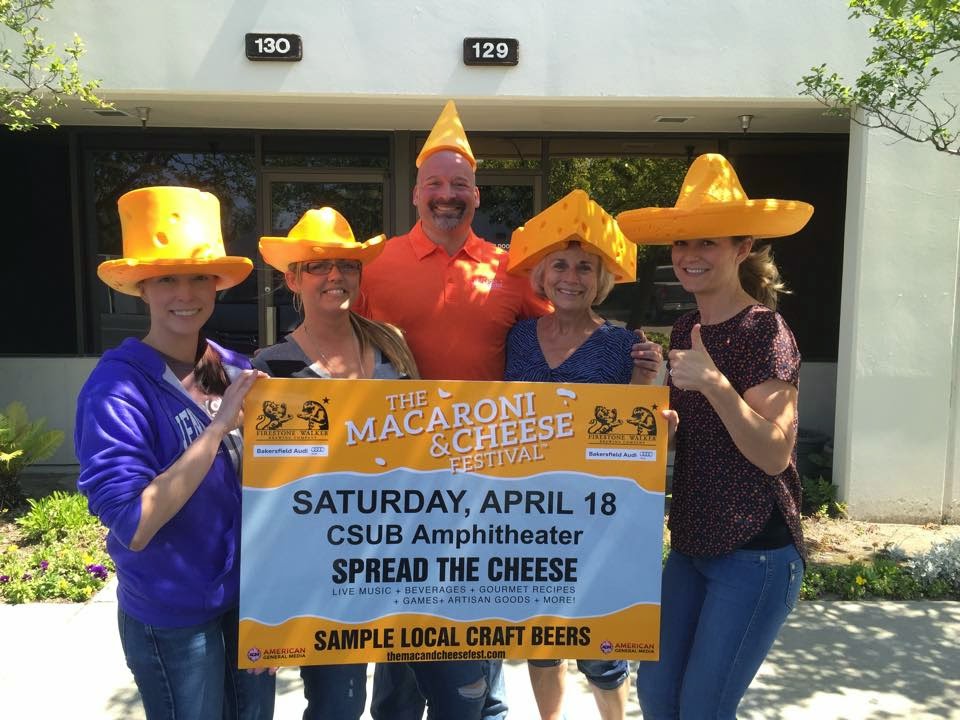 * … MOTHS: Is anyone else facing an explosion of moths in their homes? I can't remember a year when the moth infestation has been as bad as this year.

* … HOT TUBS: Fred Valenzano read about the folks who dump old hot tubs off Round Mountain Road and had this helpful tip. "I posted mine as FREE on Craigslist and had a line of people clamoring to take it away. Talked to a man who said he rehabs and resells them, somewhere in the Taft area. He agreed to come over that afternoon and pick it up. A group of three guys with a small old pickup truck and a handful of 2-inch PVC pipes went into my backyard. They worked like ancient Egyptians to tilt it and roll it across the yard, then tip it up onto the bed of the truck. In 30 minutes I was taking a picture of it sailing down my street. Much easier than dumping it anywhere."

* … NORTH-SOUTH: And lastly, Gilber Alemao offered this answer to the point at which our city is divided. "To answer your poll, the dividing line is the Stockdale Hwy/Brundage Lane alignment. It is at this location the mailing addresses are at their lowest point increasing northward as well as southward but as South. Such as: Chester Avenue/South Chester Avenue, Union Avenue/South Union Avenue, Real Road/South Real Road, etc."

* … SCAMS: A new day and a new scam. This from William Black: "Just wanted to let you know that there is a new scam hitting our area. Caller states they are from the Department of Legal Affairs and gave an 949 area code as a call back number.  I was 'informed' that unless I call back (and I should hire an attorney) that legal action would be taken."