Can a bad person be a strong leader? Or is a moral compass necessary for leadership? David Brooks explores it all …

* … GOODNESS AND POWER: David Brooks is a talented essayist with The New York Times, and he recently posed this question: Can you be a bad person but be a strong leader? His question was

triggered by a recent poll that found 60 percent of independent voters believe Hillary Clinton has strong leadership qualities, yet 61 percent also view her as dishonest and not trustworthy. Brooks conceded that politics is a sharp elbow game, and he did not opine on Hillary herself, but said this:"It is a paradox of politics that people who set out obsessively to succeed in it usually end up sabotaging themselves. They treat each relationship as a transaction and don't generate loyalty. They lose any honest internal voice. After a while they can't accurately perceive themselves or their situation. Sooner or later their Watergate will come." 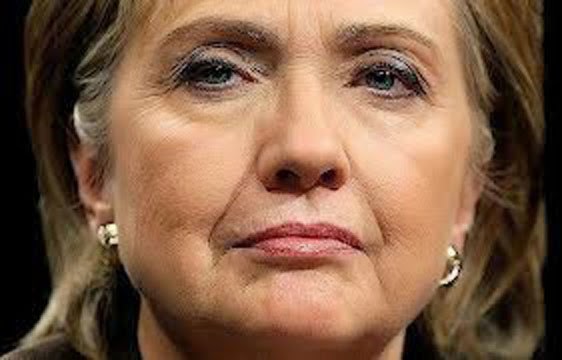 * … SPOTTED: On a friend's Facebook page was this nugget: "I changed my password everywhere to 'incorrect.' That way when I forget it, it always reminds me, 'Your password is incorrect.'

* … GOOD FORM: Patricia Chandler gave a shout out to the staff at the recent Western Nationals Hot Rod show. "I just wanted to give five stars to the event staff at the fairgrounds.  Bathrooms were spotless and there wasn't so much as a napkin on the ground the entire weekend. Of course it may be that we hot rodders are exceptionally clean people, but it was uplifting to see people performing a rather thankless job with such pride.  Wish we could hire them for city parks." 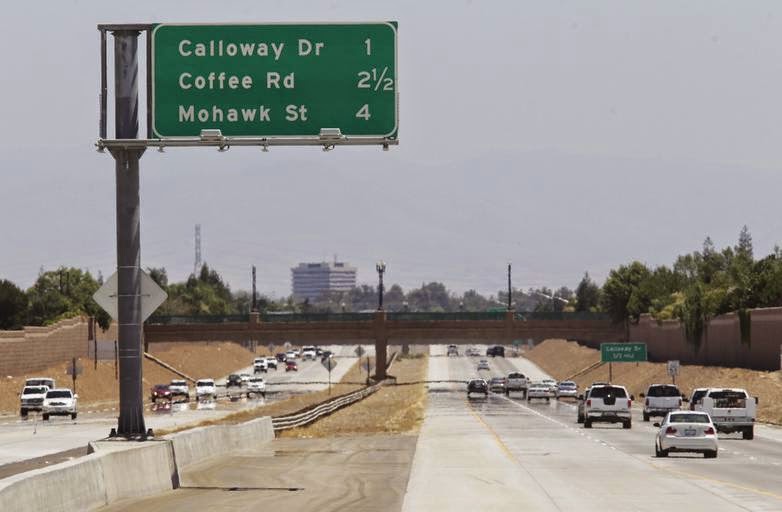 * … FUND RAISER: Hats off to Donna Hylton, former executive drector of the Kern Literacy Council, for helping raise $75,000 at the Stockdale Christian School Band Gala. The money will help pay for a band trip to Carnegie Hall. Said Hylton: "There was not one expense for the night--- all the expenses were donated or underwritten by someone. I just wanted to thank the community, parents and Stockdale Christian staff for this wonderful opportunity to help these young musicians."

* … ACHIEVER: Local veterinarian Cliff Van Kopp. (his son, Sam Van Kopp, is the outstanding young man who recovered from a near fatal injury in Afghanistan) shared this bit of news about Kirsten Scott, daughter of veterinarian Kathy Lehnhard. She is a 2001 graduate of Bakersfield High School and later went on to UC Davis where she was the school's "Woman Graduate of the Year." Then, off to Cambridge University in England and later into the PhD program at Harvard. Recently, he said, "she was awarded her PhD in public health policy. Oh, by the way, she has spent the last nine months in Africa with (husband) John working for the Rwandan Ministry of Health while finishing her dissertation. Kirsten applied to medical schools and was accepted by Harvard, Boston University and Tufts. She will attend Harvard this fall." Interestingly, Kirsten ran in the ill fated Boston Marathon two years ago, finishing a minute or two before the bombs went off. She ran in the marathon again this year, and is now headed back to Rwanda. Not that is what I call a local achiever. And oh, by the way, her brother Gavid Woody, also a Driller, graduated in the top 2 percent of his class from West Point. He left the Army as a captain and later earned and MBA from Stanford.