Welcome to a new century of air travel, a world of cramped seats, canceled flights, angry passengers and flight attendants caught in the middle of it all

* … AIR TRAVEL: I got a glimpse at the future of air travel and trust me, it's not pretty. On a flight from Denver to Chicago last week, I boarded a beautiful spanking new United Boeing 737 800/900, richly

trimmed with leather seats and adorned with soft blue lights. The problem: the seats were so cramped only a would-be dwarf king like Peter Dinklage from Game of Thrones could possibly find them the least bit accomodating. A flight attendant told me that United squeezed four to five extra rows of seats into the new version of the aircraft. "Please write United," she told me. "This is going to be a nightmare and we are going to take all the heat." 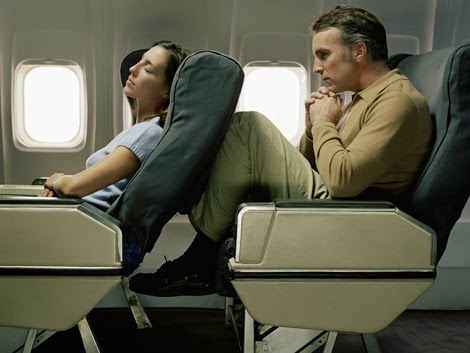 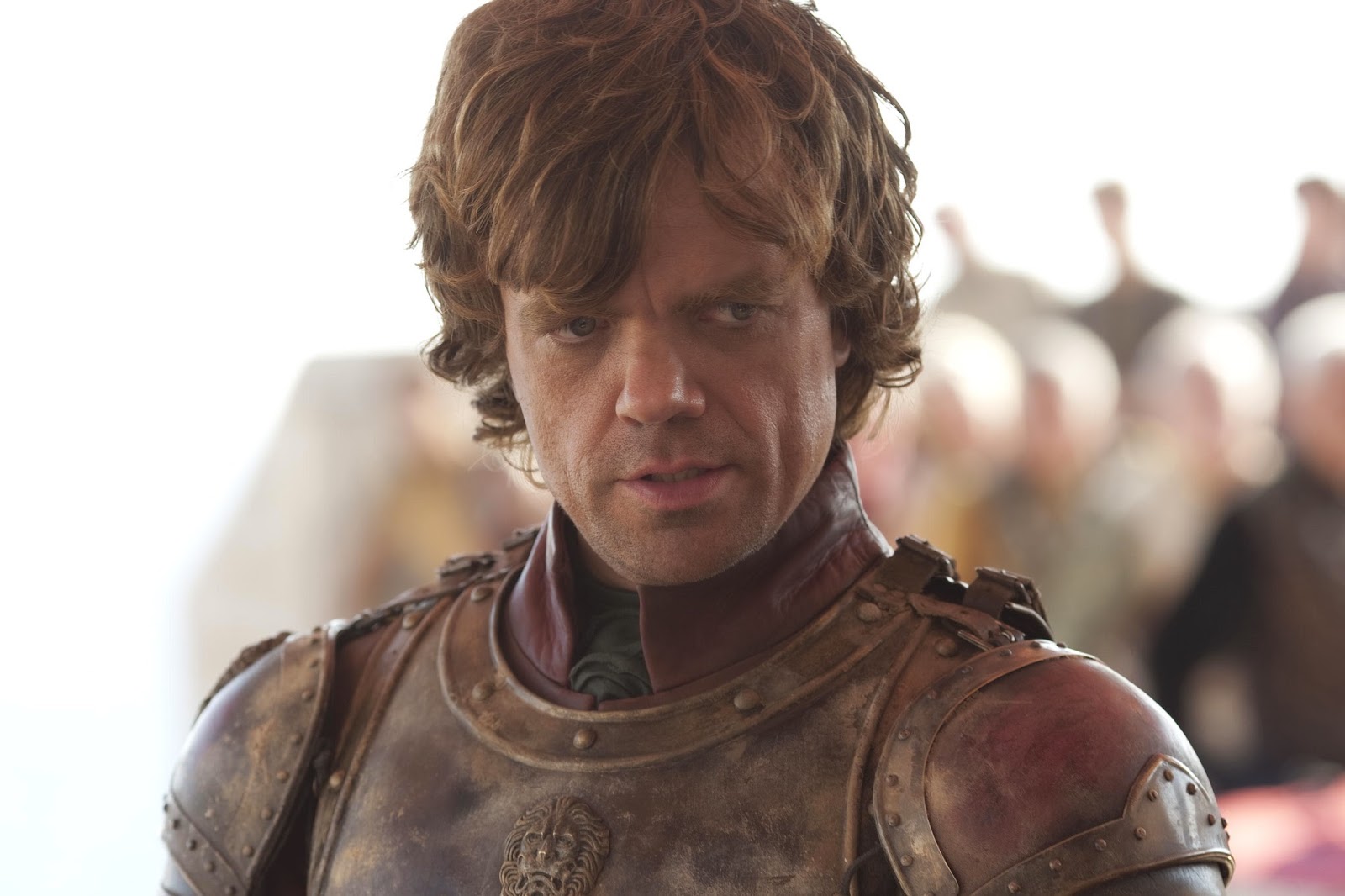 * … MORE UNITED: And it doesn't stop there. On the way home, I learned passengers on a United flight from Chicago to Denver suffered a nightmarish indignity. The flight was supposed to leave Chicago at 7:30 a.m. but because of mechanical issues the passengers were loaded and off loaded three different times until the flight was finally canceled at 5:30 p.m., a full 10 hours late. "People were furious," a flight attendant told me. "One guy was throwing F bombs and two families headed to Hawaii for vacation missed all their connections." And once United finally canceled the flight, everyone had to go to customer service to rebook their own flights. Welcome to commerical air travel in the 21st century.

* … OVERHEARD: A waitress at a coffee shop is overheard telling a customer about some advice she received as a child from her great grand mother. "She always told me that men were like shoes," she said. "You have to find the exact right size. But also, remember that just because you put black polish on a brown shoe,  it will always be a brown shoe." Sounds like good advice to me.

* … BAD FORM: Since when did spitting in public become acceptable? A middle aged woman told me the story of driving down Chester Avenue when a woman pushing a stroller let out a huge wad right in front of her car as she passed by. Then, later the same day, another woman accompanied by her small children did the exact same thing on Columbus. "In full public I am telling you," she said. "This was no small thing. The wads were so big they were clearly visible from inside my car. It was disgusting." 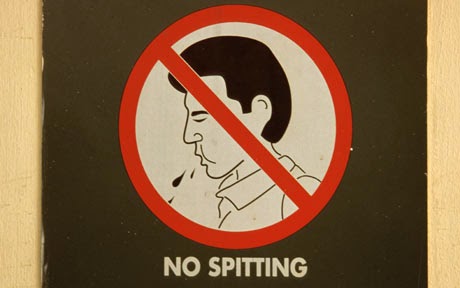 * … SCAMS: If it's a new day, it must be time for a new telephone scam. Kristin Moore has received more than six calls from a strongly accented woman claiming to be from Delta Air Lines.
"She stated that she was from Delta promoting their new reservation center 'here in Bakersfield '…  They offered me two free round trip tickets within the U.S. I said great, and I was then put through to her supervisor who then went through the whole line … she asked me if I was married I said no (I am married) and then asked me about my significant other. I said I did not have one, so she then told me that they would call back. The free tickets are couples only. I questioned the legitimacy of the call then CLICK. So weird. Not sure what they were going for. The ladies actually got really mad when I challenged them. Delta Air Lines….. Sure!"

* … JAZZ: And don't forget the 29th annual Bakersfield Jazz Festival is coming up May 8-9 out at the CSUB amphitheather. This is always a terrific two days of jazz that benefits some worthy CSUB scholarships. And trust me: you don't have to be a jazz aficiando to appreciate the talented musicians and singers that will appear on stage.