Today's callous idiot award goes to the driver of a white pickup who ran over a mother duck and her ducklings crossing Truxtun extension at the lake, and more on our long drought

* … BAD FORM:  What happened on Truxtun Extension the other day is not only bad form, but also extremely bad karma for the driver of a white pickup truck. Consider this: anyone who commutes on Truxtun knows about the ducks that occasionally cross the road to the medical offices on the other side. Most times, folks slow down, stop and enjoy the parade of a mother duck and her

ducklings waddling across the road. But recently, a driver in a white pickup was not so courteous, got impatient, hit the gas and ran over at least one of the baby ducks and its mother, shocking the other drivers and sparking an outcry on social media. Witnesses are calling for the driver's head which, all things considered, seems a reasonable punishment given the callousness of the act. As one person said: "If you told your boss you were late for work because you stopped for ducks crossing the road, who wouldn't understand that?" 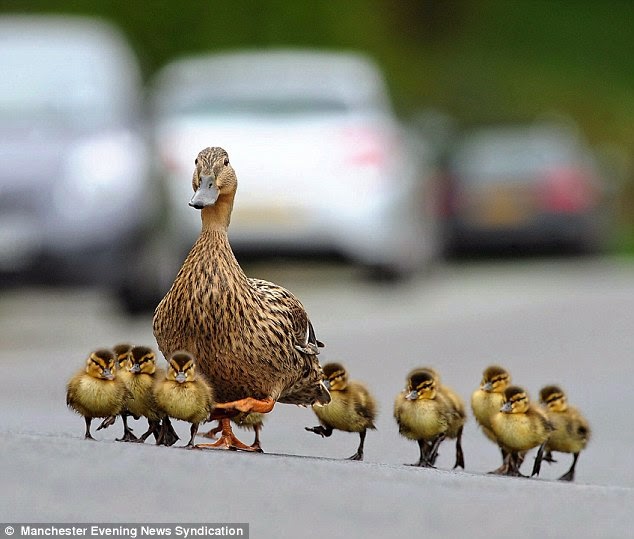 * … NY TIMES: Ronal Reynier shared his thoughts about a New York Times' food review covering Bakersfield. "His conclusion about Bakersfield was that we are a land of 'oil derricks, low-riders and truck stops with Punjabi food.' We have not had 'oil derricks' for 50 years. We do have pumping units that produce 90 percent of the oil in California. I checked all three truck stops and found no Punjabi restaurants. The only stop he must have made was at Buck Owens Crystal Palace for a few drinks for lunch. We do have 13 'Indian' restaurants. I can only guess he is calling them 'Punjabi.' This is a small total of the 1,818 restaurants in town."

* … PLEIN AIR: If you want to see some absolutely stunning paintings by California's top plein air artists, head over to Metro Galleries on 19th Street where a new exhibit has opened featuring more than 55 works. The show is part of the inaugural Kern County Plein Air Festival launched by the Arts Council of Kern. All the works in the show have been created over the past two weeks. Some of the artists in the exhibit include Bryan Mark Taylor, Anton Pavlenko,  Paul Kratter and  Bako's own Keith Wicks.

* … WATER: Dwayne Ardis had this interesting take on our drought. "As we all know, we in California have a water problem. I have an idea that might help curb our thirst for water. What happened when we were asked to cut back on our electricity usage? We got tax credits for putting in solar panels and insulation.  What happened when we were asked to not burn wood in our fireplaces?  We got a rebate for installing gas burning fireplaces. How about the water companies and California provide us with a tax credit and rebate for putting in artificial turf in our yards? That would reduce our water consumption and we could enjoy a weed free green lawn year round." 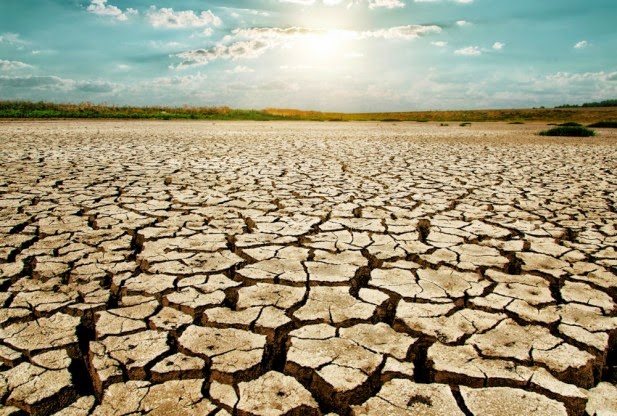 * … SMALL WORLD: This from Julie and Sunny Kapoor: "While moving our son, Nigel, into The Ohio State University last fall, Sunny and I happened upon this little gem, Bakersfield (tacos, tequila, whiskey), in Columbus, Ohio. We had to go inside and check it out. It was the middle of a Friday afternoon and it was hopping. We spoke to our waitress about the origins of the owner and she told us the owners were from Cincinnati but they loved the 'Bakersfield' sound and themed the place around Buck Owens. They have karaoke (of course they do!) on the weekends with lots of Owens, Haggard and Cash requests."

* … ACTIS: Kudos to the students over at Actist Junior High School who recently raised more than $2,400 for the March of Dimes. Said reader Cathy Palla: "The inspiration for the DIMES WAR, came from teacher whose friend had a preemie baby. The week of fundraising had classrooms challenging each other to see who could raise the most money. These kids had a great time ,collecting money for a charity, that is so important to our entire community. OH… and most of the money came in as DIMES!"