A reader takes on those who abuse dogs and show a lack of decorum, while I praise the personal connections that make Bakersfield home

* ... ANIMAL ABUSE: If you want to get someone's attention, turn the conversation to how some people treat their pets. This note from Jean Hughes Gutierrez hit home: "Your recent comment on dogs being dumped on Breckenridge Road and being attacked and eaten by wild animals was typical

of what is going on in this town. Add that to the impatient driver who ran over a mother duck and tiny babies because he got tired of waiting for them to move on Truxtun, and the father who attacked and threw his infant for too much crying. What is in common?  These living, feeling beings are helpless and dependent on powerful humans to be caring and kind. Spaying and neutering is only a small part of ending the dumping of pets who are considered throw aways when they become big, boring, or costly. The real problem is  the mind set of Bakersfield residents, combined with the systematic taking away of reasonably safe living space for both abandoned domestic animals and wild animals.  This is done because man thinks he is entitled to anything he wants, any time he wants, at any cost. Babies and animals are of little concern. The unspeakable final travesty? People gripe because domestic and wild animals eliminate on their property. And the solution, in their sick minds, is to not feed them if starving.  I guess the animals are supposed to hold their stool and urine, and ignore their hunger pangs, until they die. An we are the "superior" species?" 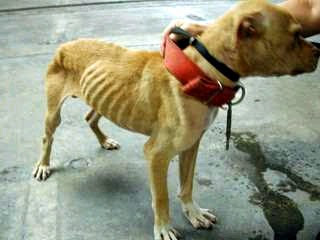 * ... OUR TOWN: One of the benefits of living here is the ability to making lasting connections and friendships that withstand the test of time. I am not referring to close friends (although certainly those are important) but rather the local businessmen and women on whom we rely to furnish our homes, repair our appliances and paint our homes. I did business with Jerry Warren and his company, Bakersfield Plumbing, for years until his untimely death in 2011. Along with his wife, Jennie, I was always afforded fast, efficient service, always with a smile. (I spent more time chatting with Jerry about his family and life than he did working on my plumbing) Thanks to a stubborn drain in my old home, I recently got to meet Jerry's son, Tony, who carries on the family business and does it with his father's charisma and honesty. It's that small town feeling, and it is something to appreciate. 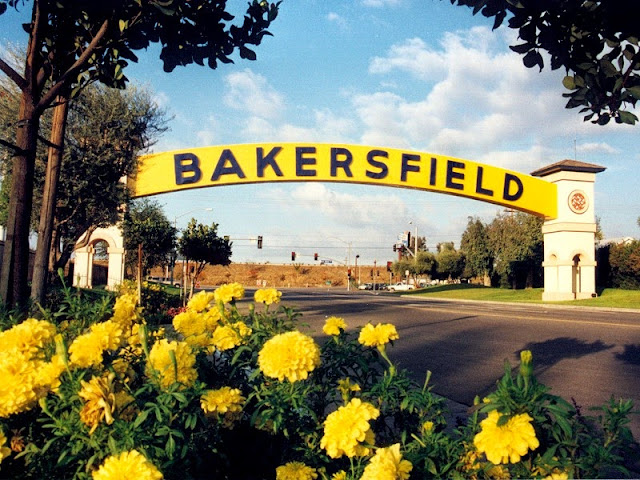 * ... DROUGHT: Sue Castro weighed in on the woman who confronted a neighbor for washing out his gutters. "If one of my neighbors came to my door and told me to 'please not do it again' regarding some water crime I committed, I would tell her to mind her own business. She's all proud of what she did when she should be embarrassed at being a rat fink. This drought fracas is getting out of hand.  It's like mass hysteria.  Really, people, God will open up the clouds in His time just like He always does after years of keeping it dry to show us who is boss! Remember all the other droughts we have gone through? The only difference with this one is a little old smelt.  I say kill the smelt and send us the wasted water going out to the ocean. And guys, somebody has pulled an Orsen Welles on you all.  Stop freaking out."

* ... TAKE MY WIFE: And speaking of the drought, Don Kurtz added this: "Trying to comply with the orders from Gov. Brown on saving water, I told my wife we could shower together. She told me she would rather pay the $10,000 fine!"

* ... COUNTRY CLUB: Up at the Bakersfield County Club there is a lot of work being done to make sure the club uses as little water as necessary. Dr. C. Allen Anderson wrote to praise the club’s president, Kevin Small, and his board of directors and ground superintendent, Steve Scarborough. "I was recently invited as a member’s guest to play golf at BCC. I was pleased to see several large and strategic areas of the course had been renovated into drought resistant landscaping. Evidently, these measures have been underway long before the media and government directed us all to conserve. These areas are beautiful and yet require very little water. We could all take a lesson from BCC."