College students demand a "safe" environment from anything that "triggers" negativity, but isn't that all part of freedom of speech on this Memorial Day weekend?

* ... FREEDOM: Memorial Day is a time to reflect and appreciate those who gave their lives for our freedoms. But with those freedoms comes responsibility, as Peggy Noonan cited in her Saturday column in the Wall Street Journal. Noonan was writing about the use of "micro aggressions" and "triggering" on college campuses, in which some students demand a "safe" environment from

anything that might "trigger" negative feelings. Said Noonan: "Life gives you potentials for freedom, creativity, achievement, love, all sorts of beautiful things, but none of us are 'safe.' And you are especially not safe in an atmosphere of true freedom. People will say and do things that are wrong, stupid, unkind, meant to injure. They’ll bring up subjects you find upsetting. It’s uncomfortable. But isn’t that the price we pay for freedom of speech? You can ask for courtesy, sensitivity and dignity. You can show others those things, too, as a way of encouraging them. But if you constantly feel anxious and frightened by what you encounter in life, are we sure that means the world must reorder itself? Might it mean you need a lot of therapy?" 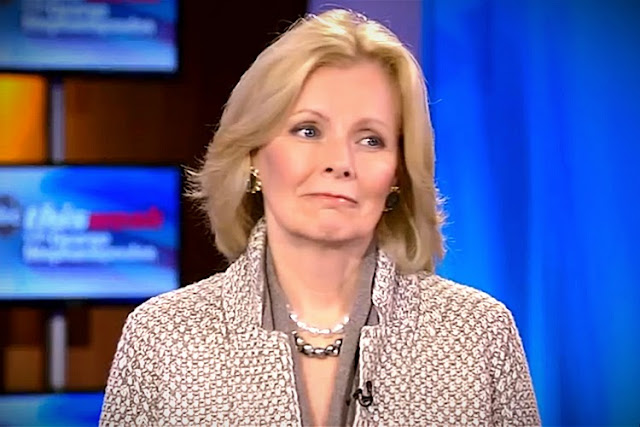 * ...  OVERHEARD: John R. Tubbesing was helping plant a field of American flags at the Parks and River Walk when someone asked if there were truly more than 1,000 flags. "Yes," someone answered, "there's over a thousand flags. We made sure because we don't want Lois Henry counting them all." 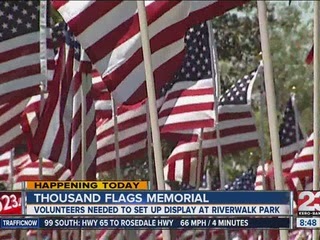 * … MUDDING: I managed to get in a long hike in the hills above Hart Park after the rain Friday, and besides the testosterone fueled Jeeps and pickups doing doughnuts in the mud (parents of boys tell me that's called 'mudding'), I had the place all to myself. But it left me sad that this wonderful property, until recently designed to become a "Great Park" for the public, will one day be developed. 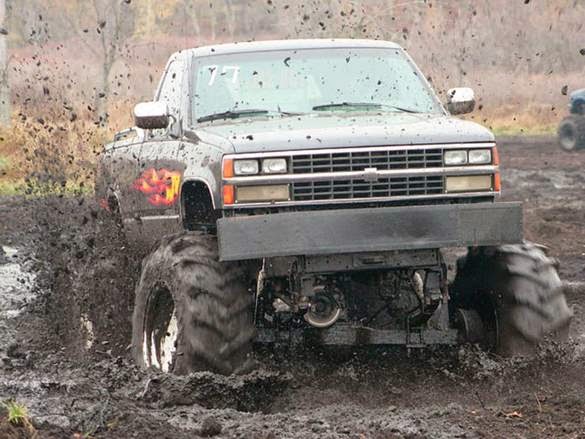 * … SOUTHERN CHARM: An elegant and classy local woman formerly from Virginia, asked how she is doing, replies with this bit of Southern charm: "I am up and taking nourishment."

* … TERMS OF ENDEARMENT: Alvin Gregorio read my recent post on being in love ('I've never been in love, but I imagine it is similar to the feeling you get when you see your food coming in a restaurant') with this memory: "I had a longtime (adult) girlfriend who would sort of bounce in her booth-seat as the waiter approached with her food. It was the cutest and most endearing thing ever."

* ... OVERHEARD: At the new TJ Maxx on Stockade Highway, a woman tells a cashier: "I live in the northeast and waited until everyone was out of town for Memorial Day to come here. I feel I have the whole town to myself."

* ... MEMORIES: Jack Rademacher dropped me a note asking if I could stomach yet another memory of the old movie theaters in town. Why yes, Jack, I can. So here he goes: "My uncle Charlie was a projectionist at the California Theater. As Kern County Union High School students, my brother and I visited him, high up in the projection booth... The booth was an unbearable hot box and a potential fire trap. An escape hatch was provided at the north wall with a flex ladder dropped down to the alley, in the event of an internal fire."
Posted by Richard Beene at 12:18 PM