The battle over a proposed lofts project downtown reveals the connections and potential conflicts in our town, and who takes their $300,000 McLaren to Costco?


* ... LOFTS: This is a town of connections and you don't have to look far before you run into potential conflicts. Consider for example the attempt by local Realtor Edith Gibson and a group of investors to build lofts on 18th Street downtown. The project will provide much needed "in fill" housing in a dense downtown area already populated with commercial businesses and multi-family apartment buildings.

Sounds reasonable right? Well, leading the opposition is John Sarad, owner of the Haberfelde Building as well as a slew of rentals downtown that would compete with the lofts for tenants. Sarad says the project is out of character with downtown and will take up  valuable street parking, even though plans include 31 on-site parking spaces for 28 tenants. Both sides are appealing to Terry Maxwell, the Ward 2 city councilman whose district includes that area of 18th Street. So far, so good. But it turns out Maxwell's downtown eatery, TL Maxwell's Restaurant and Bar, is located on the ground floor of the Haberfelde building, which of course is owned by Sarad. Is this a conflict or just another coincidence of living in a small town? Stay tuned. 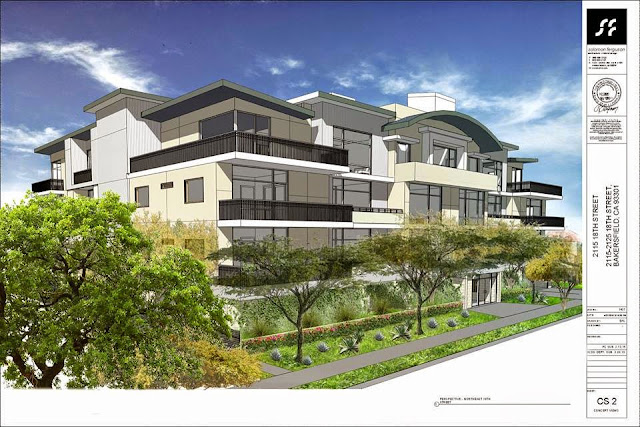 * ... MUSIC FESTIVAL: Here's some good feedback on George Martin's first Rock and Country Music Festival out at the Kern County Museum. Said Kevin Cornelius: "Just wanted to say thank you to George Martin and company for a first class music festival... The weather was great, entertainment exceptional, food good and all the volunteers were as friendly and helpful as they come. My wife commented on how the restrooms were kept clean through the entire day. This made her a happy camper. Hope to see it come back next year!"

* ... THEFTS: What started as the occasional theft has evolved into a full scale epidemic. I am talking about the thieves who follow U.S. Postal Service and UPS delivery trucks throughout the city and steal packages off front porches. In the last week I have been told of thefts in the Southwest, downtown and the Northwest. * … SPOTTED: On Twitter was this bit of advice: "The lottery gives you a 1 in 200 million chance you won't go to work tomorrow. Alcohol gives you 1 in 5."

* … BAD FORM: David Salas commutes to Santa Clarita and regularly spots trucks from local businesses traveling south and north. One, bearing a logo saying "safety is no accident," whizzed past him going 85 miles per hour. "That is an accident waiting to happen," he noted.

* ... MCLAREN: Susan Peninger was leaving Costco and headed to her car when she noticed an odd looking car loading groceries into his hood. "The gentleman unloaded the goods from the car into the 'trunk'-  which just happened to be exactly where the engine in my Honda Civic is located, in the front. I wasn’t the only one taking pictures as it was a sight. When I got home I did some online research and came to the conclusion that someone who owns a $300,000 plus McLaren  has to make a Costco run now and then!" 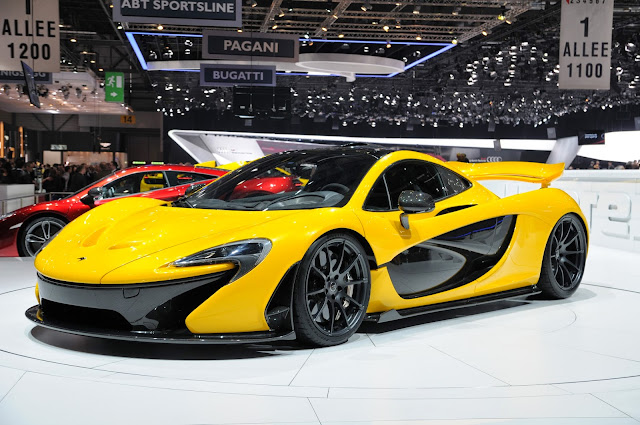 * ... DROUGHT: More than a few of us have already grown weary of the finger pointing during this long drought. Said Linda Dietzel: "Discussing and sharing information with our neighbors can hardly be compared to being a 'rat fink.' The water belongs to all of us. The responsibility to conserve water belongs to all of us. Let's stand united, work as a team and come through this together."