On this Fourth of July weekend, give thanks to the greatness of our country, and some really good form around our community

* ... FOURTH: This weekend we celebrate the birth of our nation, and though there are plenty of issues that divide us (immigration, abortion, gay marriage, Obamacare, social policy etc) I hope we all take a moment to appreciate that we live in a country that allows us the freedom to disagree. Are

we perfect? Certainly not. But look around the world and the problems faced by so many countries - Greece, Iraq, Syria, Libya, Egypt, Afghanistan, Ukraine and closer to home, even Mexico with its drug cartels - and things don't look so bad. So fly that flag this weekend and toast to what we have. 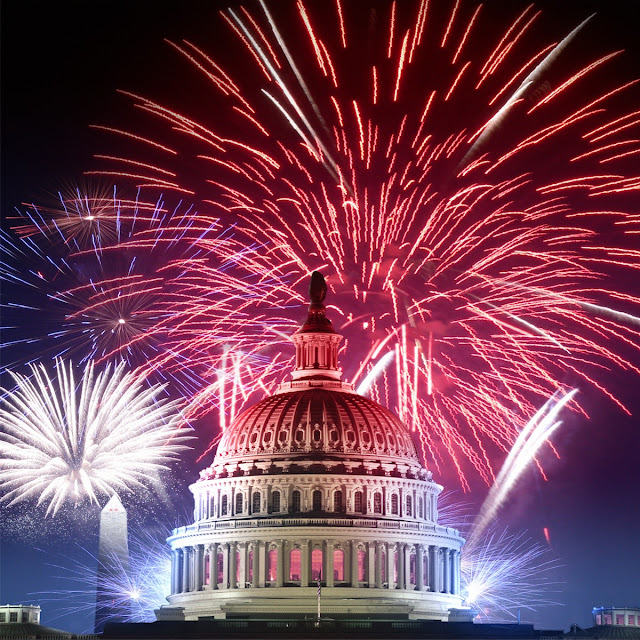 * ... GOOD FORM: Bob Ritchey had an encounter the other day that is worth sharing. In his words: "I saw an older man dumpster diving for recyclables and I went up to talk to him.  One of the questions I asked him was how much does he make a day and he said '$10 on a good day.' I told him I admired him because he was out trying to earn money, instead of begging. I reached in my wallet and I knew I didn’t have much cash at the time. I had three bills and I thought they were all $1 and I apologized for not having more to give him. He said thanks and left the property. A few minutes later I saw him coming back toward the property and I ran over to my son and asked him to give me a $5 bill. The man came up to me told me that he wanted to let me know that one of the bills I had given him was actually a $10 bill. Needless to say I was shocked with his honesty and I rewarded him with another $5."

* ... THREE STRIKES: The long criminal record of the man arrested in connection with the death of Bakersfield police officer David Nelson sparked a lot of comments. Typical of the reaction was this from Ken Barnes: "When did the 'Three Strikes' law that the people of California voted in become
four, five, or six? And then you finally get jailed for life after causing someone's death? Maybe we should take the high speed rail money and build more prisons and courthouses so these offenders could be put away and not beat the court system with pleas for a lesser charge. Really disgusting." 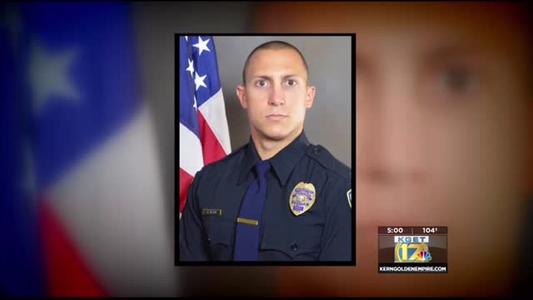 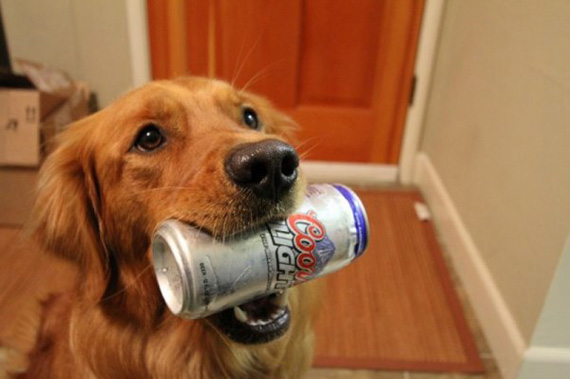 * ... OVERHEARD: A young woman is telling a friend: "I don't drink high priced wine. The cheaper stuff doesn't give you a hangover."

* ... GOOD FORM: Here is some good form that will make your day, compliments of Patricia Basset: "I live in Lake Isabella and travel the canyon frequently. Quite often the canyon is closed due to an accident, someone over the cliff, rocks in the road, etc. Last Friday there was a large rock slide about half way up the canyon and the line of cars waiting to get through was massive. It was hot, hot, hot and we were told it could be up to 10 hours to get the road cleared. While I was driving up 178, I was behind a young man in a truck, pulling a backhoe. He was waiting along with all of us until a young woman walked back down the road, after going to the slide area. When that girl told the guy in front of me about the slide, he didn't even think twice. He pulled the chains off his backhoe, unloaded it (no simple task) and took off up the hill. Within minutes, he cleared one side of the road of several huge rocks which allowed the traffic to move slowly, but steadily along. I am pretty confident that nobody thanked him, but I want that man to know my husband and I, along with all those waiting, really appreciated his being willing to go out of his way to help us get through the canyon. We do have good people here in Bakersfield."

* ... LOCAL BOY: The new principal of Malibu High School, Dr. Brandon Gallagher, has a Bakersfield connection. A graduate of Cal State Bakersfield, Gallagher began his teaching career in the Bakersfield City School District where he taught from 2001 to 2003. He later taught in Santa Paula and most recently served as principal of an elementary school in Hawaii.