More on our problem with stray dogs and cats, the Fox Theater Foundation gets new leadership and celebrating all those retailers who give our kids a shot at jobs

* ... SHELTERS: There is not a community anywhere that is not dealing with the problem of stray cats and dogs, but some areas are needier than others. Consider this: a friend who lives in Pasadena

told me there is a long "waiting list" just to volunteer at the local shelter, and she shared that the San Diego shelters are so well funded dogs have individual cages in a beautiful, well funded facility. Locally, meanwhile, we struggle keeping up with the surge of strays so often dumped on our streets. Which reminds me, the annual blanket drive for the Kern County Animal Control is coming up in October. Remember to save your old sheets and blankets for these needy animals. The blanket drive will be held at Petco on Gosford Road on Saturday, Oct. 24. 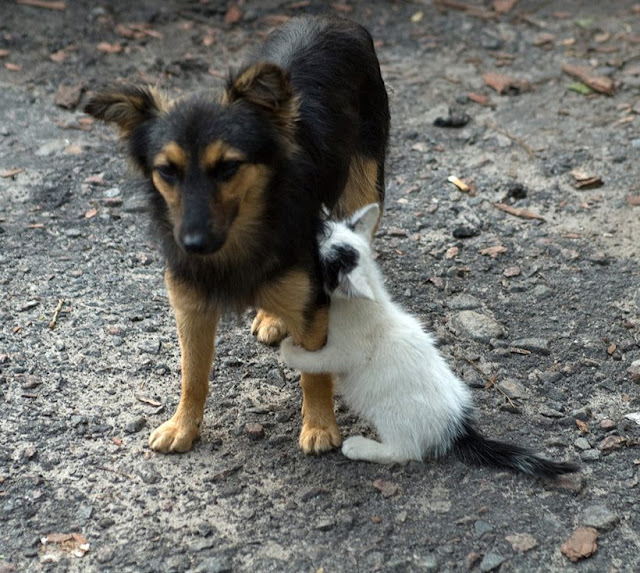 * ... THE FOX: Hats off to the Fox Theater Foundation who made the right move by announcing that Bob Bender will manage the historic landmark. Bender is well known for his work and contacts in the recording industry and you can bet he will breathe new life into grand old dame of downtown. Before Bender the daily management was handled by aVenueTek. Rick Davis, past president of the foundation, said he would like to see a concert each week at the theater.

* ... CRIME: Are you ready for this? In one Bakersfield neighborhood thieves stole the pool sweeps from three houses on the same street. Seriously.

* ... MORE CRIME: And for the second and time in a week, a homeowner downtown has awakened to find someone turned on their outside faucets and flooded the alleys behind their homes. Bad form anytime, but particularly during a drought.

* ... SPOTTED ON TWITTER: "Just finished leftover fried chicken and a Hostess Cupcake, because breakfast is the most important meal of the day."

* ... HOMETOWN: Jim Luff, owner of the Limousine Scene, shared this story about our hometown: "While traveling down Rosedale Highway, I watched in my rear-view mirror as a truck began to merge into a car in the next lane. The driver honked and the truck returned to his lane as we stopped at a light. The truck driver rolled his window down to yell out an apology. The driver of the car gave him an 'OK' sign. In Los Angeles, a different finger sign would have been displayed. Just thought I would share another great thing about living in Bako."

* ... RETAIL: And speaking of the right moves, kudos to all the local retailers across town (Action Sports, Sequoia Sandwich Co. and The Padre Hotel come to mind) that provide part-time jobs to so many of our high school kids and young adults. Tracy Walker-Kiser is another business owner who happily provides opportunities for young people, and I have watched a parade of them pass through H. Walker's Clothing over the years. And it's even more heartening to watch them return to the K Street store to reconnect once they have moved on to college or full-time jobs. Andrew Haupt and Gabby Purcel are two of the current employees who join a long time of successful young people at H. Walker's. (photos of Tracy Walker-Kiser, Gabby Purcell and Andrew Haupt.) 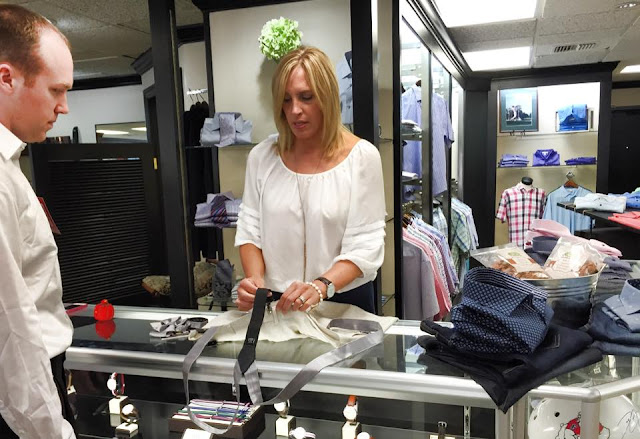 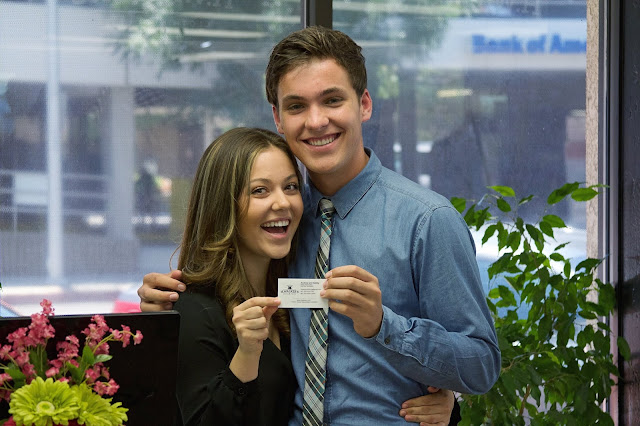