High taxes, regulation and high housing prices are sending Californians fleeing to Texas, a cautionary tale about the heat and our dogs and some really bad form on social media


* ... CALIFORNIA: Would it surprise you if I told you that more people are leaving California than coming in? A number of recent studies blame high taxes, over-regulation and high housing costs as the primary reasons that so many folks are leaving, primarily for Texas and to a lesser extent

Florida. This note from a Manhattan Institute study sums it up: "California was once a powerful draw for Americans on the move—a golden land, 'west of the west, in Theodore Roosevelt’s famous phrase, where everything could be better. But that California is no more. Around 1990, after decades of spectacular postwar growth, California began sending more people to other states than it got in return. Since that shift, its population has continued to grow (at a rate near the national average) only because of foreign immigration and a relatively high birthrate. Immigration from other nations, though, is declining, and it is likely that the state’s growth rate may soon fall behind that of the U.S. as a whole. As a magnet of opportunity, the state now pushes out where it once pulled in... Who were the big winners in the migration game when California was losing? The answer is the same for both decades since 1990—the Sun Belt giants Florida and Texas, followed by other fast-growing southern and western states." 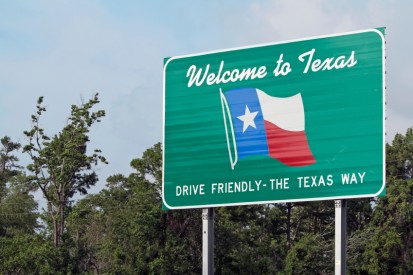 * ... DOGS AND HEAT: The number of stray dogs crossing our busy roads is both disheartening and frightening, and I often wonder how they survive in this heat. If you have a dog, and you live in Bakersfield, here's a tip from a Phoenix veterinarian about the dangers of dogs living in hot climates. "Overweight and older dogs will have more difficulty with the heat. As far as breeds are concerned, it is generally accepted that snub-nosed dogs, like boxers, bulldogs, pugs, Boston terriers, Lhasa apsos and shih tzus have poor panting mechanisms, and so are more susceptible to being affected by heat. These should be indoor dogs, and should not be kept in the yard during the day. They should spend their days lounging in air conditioned comfort. Dogs with heavy coats can be trimmed for the summer, but not shaved bare or else they'll have a hard time insulating themselves and will be prone to sunburn and other skin irritations." 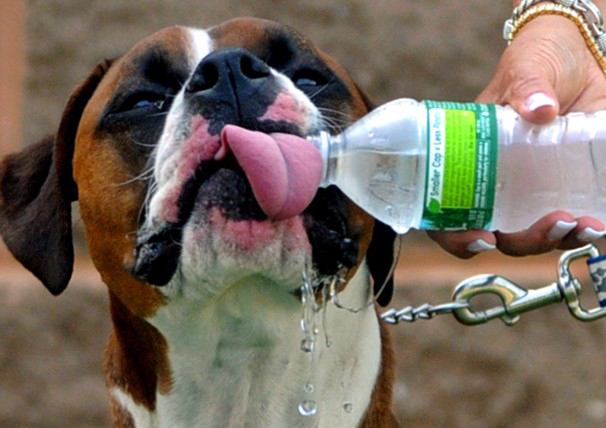 * ... DROUGHT: Here's a question from Greg Laskowski that raises an interesting point: "I have this 'environmentally correct' dilemma. As we are suffering through a drought, is it environmentally correct to wash out my recyclable containers before putting them in the blue bin?  Is worse that I use hot water, which comes from a natural gas hot water heater to do so as I am enlarging my carbon footprint?"

* ... SPOTTED ON TWITTER: "Nothing is more terrifying than making eye contact with the guy running that mall kiosk."

* ... BAD FORM: Let's face it, there are no rules of etiquette in the use of social media. But when does airing your personal laundry cross the line between sharing moments of your life to extreme narcissism? If you are going through a divorce, for example, is it wise to post pictures of you and your new "friend" cavorting in bathing suits with drinks in hand, especially if you still have kids at home? Everyone wants you to be happy but for goodness sake, let the dust settle, and even then it might be too soon. 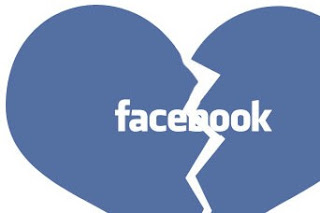 * ... GOOD FORM: This from Albert "Bud" King: "I just want to say a big thank you to the couple that paid for my lunch Saturday at El Sombrero. I asked my server for my tab and he told me a couple had paid for it. Whoever did that thank you very much. May God bless you."

Posted by Richard Beene at 2:09 PM