Millennials give up on network and cable TV, disrupting yet another industry, a decorated Vietnam veteran responds to a columnist and another fall fund raiser for Saint Vincent de Paul center

* ... CABLE: Big changes have come to traditional TV and cable programming, and not surprisingly the millennials are leading the way. The latest research shows the millennials (aged 18 to 34) are

abandoning cable, not watching traditional network television and instead "grazing" the internet and watching niche programming on their smartphones, computers and tablets. This, of course, has huge consequences for TV viewership and advertising, and it affirms what analysts have been saying: "Among viewers 14 to 25, TVs finally have lost out... Millennial households without children are the least likely to have cable - one quarter use the internet or antennas instead." Likewise, the New York Times reported that "time spent on smartphone based entertainment - music, videos, games (but not instant messaging or social media) - has doubled in just a little more than a year among those 18 to 34." 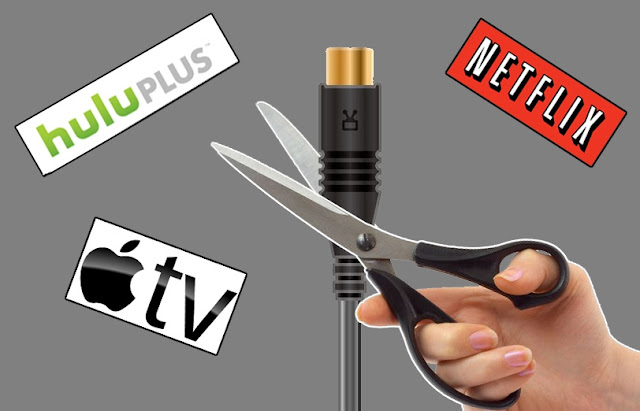 * ... GASPAR: Joe Drew, who recently retired from Tejon Ranch, served in Vietnam as a helicopter pilot and had this reaction to a recent column by Jose Gaspar in The Californian: "I read Jose Gaspar’s article on how Ben Carson’s comments about Muslims are demoralizing them. For me, the absolute lack of condemnation of ISIS from the Imam’s leading American Muslim religious communities is an import indicator of where the Muslim community stands on its commitments to our country. And this goes all the way back to 9/11." (file photo of Joe Drew) 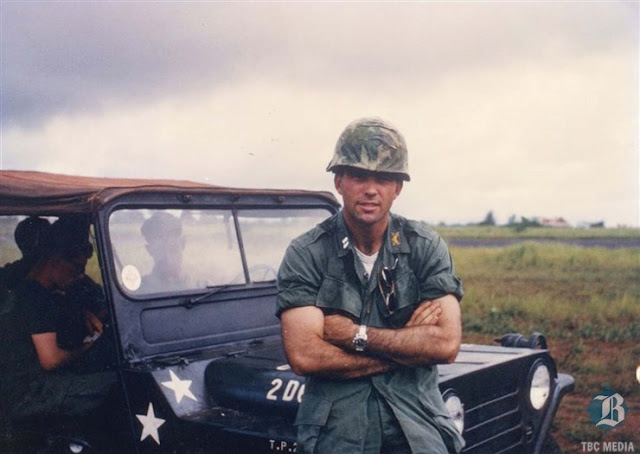 * ... STEAK: There are few better combinations in life than a Gary Icardo-cooked Harris Ranch New York steak and helping a cook cause. Add to that near perfect weather and you have the annual Fall BBQ at the Saint Vincent de Paul Center on Baker Street, where Gary and Adam Icardo will hold court to help the less fortunate in our community. The event is this Thursday beginning at 5 p.m. at 316 Baker Street. Cost is just $25 person. 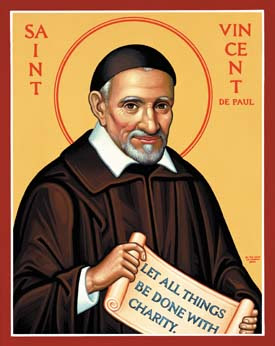 * ... ACHIEVER: Hats off to Hilary Gevondyan, a Bakersfield High School graduate who now works for First Republic Bank as vice president and associate general counsel. Some of her remarkable non-work activities include serving in the Peace Corps in Uzbekistan, providing pro-bono legal counsel to immigrants seeking asylum and teaching a class at the Berkeley Law School.

* ... MEA CULPA: I made a mistake in passing along a query from Darlyn Baker about the identity of a DJ who used to sit on a chimney to greet motorists downtown. The correct location was at 24th and Beech streets and the DJ used to sit up on the roof for days. If you remember who this was, or who sponsored it, let me know.