California poll shows those who live along the coast are more optimistic about the future, and is all the dustup about those red Starbuck cups much ado about nothing?

* ... OPTIMISM: Would it surprise you if I told you that Californians who live on the coast are happier than the rest of us? I didn't think so, and that is precisely the conclusion of a new USC

Dornsife/Los Angeles Times poll. The poll found that folks who live along the coast were most hopeful about their personal finances, while those of us who live in the Central Valley and Inland Empire were the most anxious about the future. The poll found that of those Californians who had a college education, 33 percent said they were getting ahead, "while just 13 percent of those with a high school degree or less said they were." 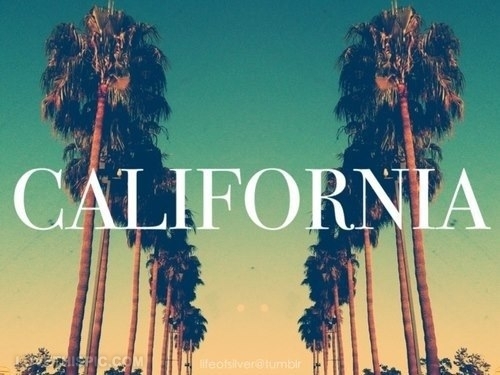 * ... STARBUCKS: Has Starbucks declared war on Christmas, or do we have our knickers in a twist over nothing? That's the question on social media after the company removed all references to Christmas on its seasonal red coffee cups, opting instead for a simple solid red design. One "social media personality" posted a video on Facebook on asking people to give their name as "Merry Christmas," forcing baristas to write it on the cups. The video has been viewed more than 12 million times. But not so fast. Starbucks says the redesigned solid red cups are in keeping with its policy of changing the design every year. So before we jump to conclusions, maybe a red cup is simply that: just a red cup. 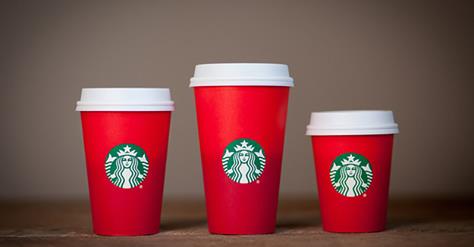 * ... SPOTTED ON TWITTER: "I’m in a long distance relationship. Sure, some people refer to it as a restraining order, but still."

* ... ENERGY: Here's another take on the debate over the use and future of fossil fuels, this one from Stephen Montgomery, chairman of the local Sierra Club. "The deliberate ignorance, as expressed by commentator Carole Cohen, of the important issues being addressed by the environmental community continues to be disappointing. Dismissing the issues we are addressing by calling us hypocrites for using fossil fuel in its varied manifestations foster the notion that it’s all about oil or we go back to the caves... Any intellectually honest observer can clearly see we aren’t going to solve tomorrow’s issues only with yesterday’s solutions. Citing jobs as a reason for fostering or engaging in unhealthy practices is poor policy. Dismissing science citing human impacts on global warming and air quality by some who are casting this as an ideological issue by citing so-called experts bought and paid for by the fossil fuel industries isn’t just an issue of freedom of expression or opinion. It’s dishonest... The environmental community and the vast majority of those with a sound scientific background in climatology are advocating a transition from carbon based energy to sustainable energy sources. It’s being advocated as a gradual process and attempts to accuse environmentalists of trying to shut down all fossil fuel extraction and refinement is nonsense except in the minds of the rabid right who seldom let bothersome facts get in the way of a good narrative."

* ... MARINES: Happy birthday to the Marine Corps, which celebrated its 240th birthday this week. The Corps traces its roots back to the Second Continental Congress in 1775, which established a resolution stating that 'two Battalions of Marines be raised' as forces to land with the fleet. The Marines were on hand for the first amphibious raid into the Bahamas in 1776 under the command of Capt. Samuel Nichols. Semper Fidelis, Latin for 'always faithful,' became the Marine Corps motto in 1883. 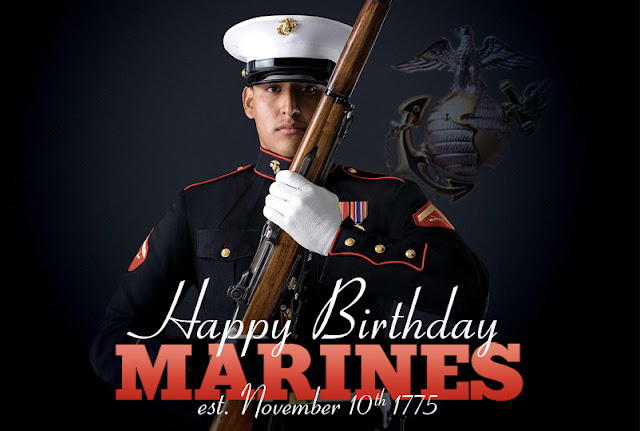