* ... CATHOLIC CHARITIES: Hats off to the folks over at Catholic Charities of Bakersfield who dedicated a new food pantry recently on Chester Avenue. The building was dedicated in honor of Monsignor Craig Harrison, and its opening marked the end of an extensive two-year renovation.

Beverly Camp, who serves on the board of the Fresno Diocese, said the building was totally gutted "and now it has allowed us to get going and get everything on track." The diocese held its annual Harvest of Hope fund raiser at the Kern County Fairgrounds this weekend. Last year the event raised $340,000 for the charity.

* ... ENERGY: The debate over the role of fossil fuels in our society is nothing if not passionate. Consider this from reader Carole Cohen: "Thank you for your succinct and relevant take on fossil fuels. If your readers are truly adamant about the high risks of using fossil fuels, then I would invite them all to rid themselves of any appliance, vehicle, or other object that is either reliant upon fossil fuel to operate or was made from or with the use of fossil fuel. That will, of course, include all motor vehicles, all electric appliances, large and small, including but not limited to heating and air conditioning units, and while they are at it, they should level the house, give the clothes to the Goodwill and then stand naked on their plot of ground and enjoy life. When everyone has evolved to that state, we will then be free to replace our previous fossil fuel use with some other totally risk-free technology that is abundant and affordable enough to provide energy to all seven billion people who inhabit this planet - not just the privileged few who live in the industrial world - and has the technological potential to create a cleaner environment than already exists. Please let the rest of us know what is devised.  Incidentally, for those of you who were not alive during the 1970s, the big concern at that time was global cooling." 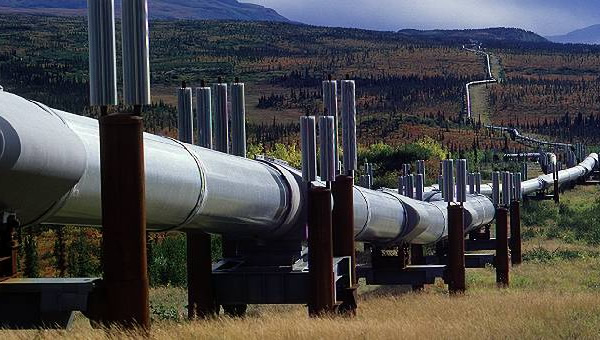 * … ADIOS: Longtime KERO anchors Todd Karli and Jackie Parks are leaving the station and moving to the East coast. Karli has accepted an anchor position at WBOC-TV in Salisbury, MD., and his last day at KERO will be December 18. Parks, his wife, will stay in town until the end of the school year and join her husband then. These are two class acts in the local TV market and both will be missed. 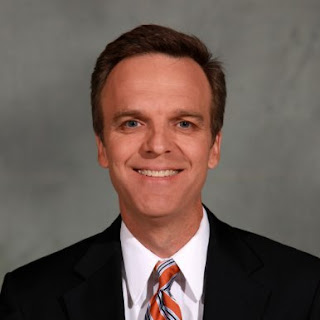 * ... SPOTTED ON TWITTER: "That depressing moment when you dip your cookie into milk for too long, it breaks off, and you wonder why bad things happen to good people."

* ... BAD FORM: On L Street downtown a 30-something woman opens her driver's side door at a stop light and spits on the road. I could have done without that on my morning commute. 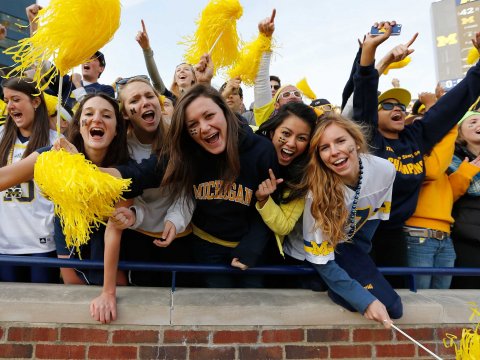 * ... MORE BAD FORM: This note showed up in my mailbox from a frustrated reader: "Drivers, if you hear a fire or ambulance siren blaring pull over to the right! Chances are the ambulance or fire engine really needs to get somewhere... Once I watched a woman cross in front of the ambulance pushing a stroller."

Posted by Richard Beene at 8:14 AM