The local Wounded Heroes Fund seeks to distance itself from the Wounded Warrior Project, Pyrenees Cafe opens a popular patio bar and Albertsons returns to the Southwest

* ... VETERANS: I received notes from several readers reminding me that the Wounded Heroes

Fund of Kern County is in no way affiliated with the Wounded Warriors Project. Why is this important? Because the Wounded Warriors Project, a national organization, has come under fire for lavish spending on staff and salaries, and folks from the other organization, which is locally focused, worry this could hurt their own fund raising. This is an important distinction and worth a reminder, so here it is: if you want to support veterans, and you want the money to stay here in Kern County, support the Wounded Heroes Fund of Kern County, where the executive director and the board of directors are not paid and 100 percent of the money goes to local veterans. 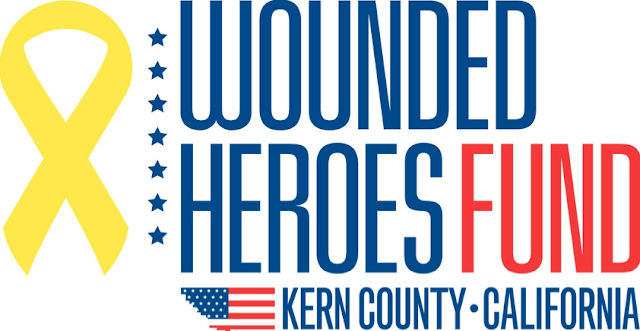 * ... DINING: Bakersfield is not a town known for its outdoor dining (not real popular in the heat of summer) but those restaurants that do offer it do very well. The gold standard of course is Luigi's Delicatessen, where the outdoor patio and bar are always in high demand. Tahoe Joe's in the southwest has a nice patio, as do Cafe Med, Uricchio's Trattoria and The Mark. The latest entrant in patio dining is Pyrenees Cafe and Saloon, where owners Rod and Julie Crawford have converted an outdoor storage area into a dynamic area of seating under umbrellas with a full bar and food service. Pyrenees caters to a younger crowd and there is almost always live music, and it is certainly worth your visit. 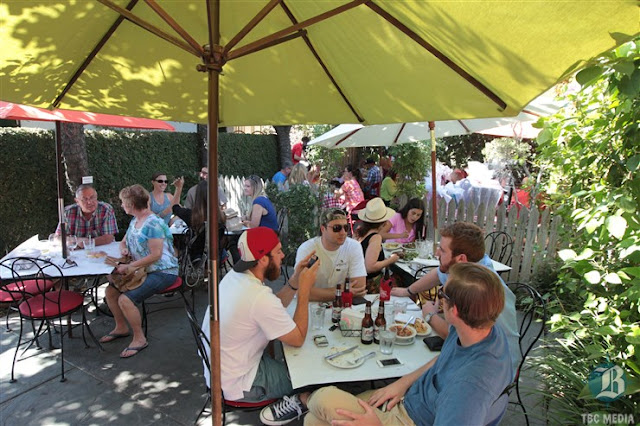 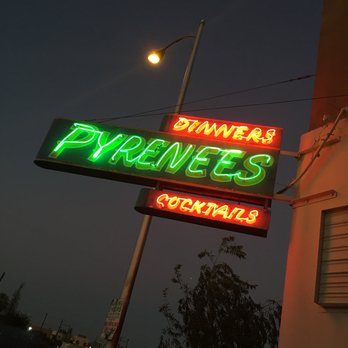 * ... BAD FORM: Dale Stewart dropped me this note on folks who run red lights, one of my pet peeves. Said Stewart: "In your continuing commentary about Bakersfield red light runners, I thought you might like this one. The other day I was traveling east on Truxtun. I stopped at a red light at Chester. The light turned green for me. Then a car came from the north and turned east on Truxtun against the red light. This was followed by a second car and then a third car. The third car was a black and white driven by one of Bakersfield's finest!"

* ... GOOD FORM: Count me among those who are thrilled that Albertsons has returned to its old location in the Stockdale Town and Country shopping center. Not only has Albertsons returned, but it brought back many of the familiar employees who have worked at the same store for years. Albertsons replaced the short-lived and ill-fated venture of Haggen markets into Kern County.

* ... SCAMS: Will Bailie has won a multi-million dollar Spanish lottery not once, but twice. At least that is what a "Spanish lottery official" told him in a letter. The catch: to collect the $4.5 million prize Bailie had to wire money overseas to "claim" the prize. Bailie was not taken in by this scam, but  worries others may be too gullible. "I am sending you this so you can mention it in your column and it might save someone some considerable money," Bailie said.