* ... DOGS: I wrote earlier about the opening of new outdoor seating areas at local restaurants,

prompting several readers to ask if dogs are allowed while dining alfresco. "When we are on the coast," one wrote, "we can take our dog to the local lunch spot and eat outside. Is it permitted here?" The short answer: California state law allows dogs to accompany their owners in patio seating areas, but individual businesses can set their own policy. So it's best to inquire before you show up with your beloved canine on a leash. Over at Pyrenees Cafe, owner Rod Crawford told me they have had service dogs in the patio and as long as they are well behaved, he has no problem with it. 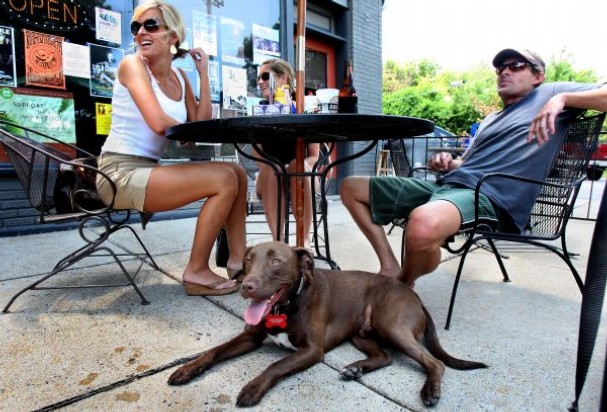 * ... CAULIFLOWER: So who knew there was a shortage of cauliflower? That's right, apparently cold weather in California and Arizona has created a shortage and prices have spiked so high that it made the front page of the Wall Street Journal. In Michigan, a head of cauliflower was going for $8 a pop in supermarkets. Elsewhere, the price has soared to a more reasonable (yet still expensive) $3 a head. Cauliflower is a favorite among weight watches because it is low in carbohydrates and can be used in multiple ways. 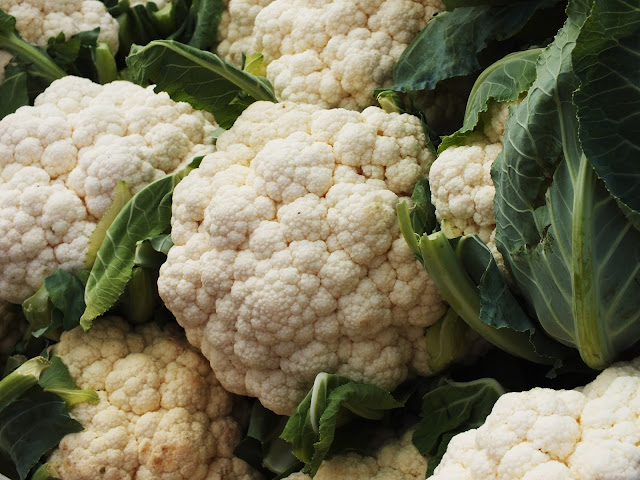 * ... SPOTTED ON TWITTER: "Here's a depressing thought: it's less than a year before the 2020 presidential campaign begins."

* ... OVERHEARD: A local businesswoman is telling a colleague: "I know we need the rain but honestly, I am tired of it. Bring me some sunshine!"

* ... CRABFEST: The annual Saint Francis School CrabFest, always one of the hottest tickets in town, is set for this Friday at the Kern County Fairgrounds. This marquee event features a fabulous crab and rib dinner followed by both a silent and live auction. This year, Maureen Beck and Don Lucas and his wife will be presented with the Saint Francis Legacy of Excellence Award. For information on tickets (if there are any left) call (661) 326-7955.

* ... KRAYBILL: Here's a somewhat tardy welcome to Dr. Jeanine Kraybill, a new assistant professor out at Cal State Bakersfield. Kraybill joined the faculty last August, teaching political science, and is now a political analyst for the election this year for KERN NewsTalk 96.1 FM. Kraybill is originally from Chino and earned her PhD from Claremont Graduate University. She will be appearing regularly on First Look with Scott Cox. 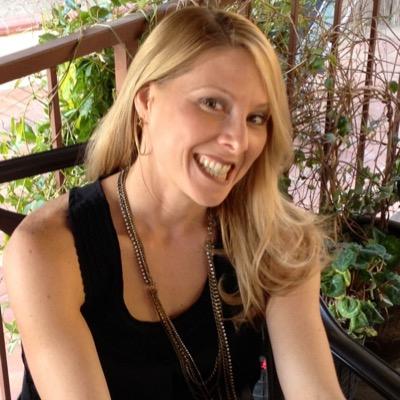 * ... BUY LOCAL: Bud King wrote to weigh in on the scandal involving the Wounded Warrior Project, which is under fire for spending lavishly on retreats, dinners and travel. Said King: "After the Wounded Warriors Project article you posted, I checked into it and found you to be so right about it. A few years ago I checked in to the American Society for the Prevention of Cruelty to Animals and the Humane Society of the United States, and found that there was a lot of waste of money, and I stopped donating to them. I only donate to the local animal rescues. The only national charity I donate to is the Salvation Army, otherwise I keep it all local. We have so many local rescues, like Marley's Mutts and the Bakersfield Pitt Crew that can use our money locally."