Fentanyl, a drug 100 times more potent than morphine, is spreading across the country largely under the radar and the local SPCA says all donations stay here in Kern Country

* ... FENTANYL: If you are the parent of a teenager or young adult, listen up. A dangerous drug is making the rounds with young people that is 100 times more potent than morphine and some 50 times more potent than heroin. It's name is fentanyl and it is classified as a synthetic opioid analgesic that is commonly prescribed as a pain suppressor in cancer patients. There are now synthesized versions on

the market, one version a white powder called "China White" and another in lollipop form called a "percopop." I first heard about fentanyl on National Public Radio where experts said it is killing more young people today than heroin or other substances, yet it is largely unknown by many people. Experts told NPR that fentanyl often kills on the first dose and is making the rounds in communities and college campuses. 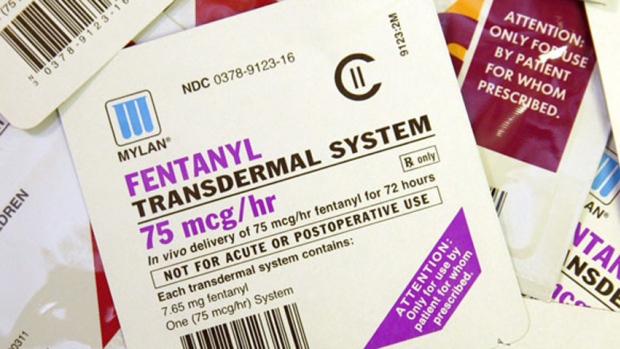 * ... SHOP LOCAL: If you need another reason to support local non profits, consider this from Chuck Nordstrom over at the local Bakersfield SPCA. "I enjoyed reading your blog today as I always do and noticed the article about buying local. When the article mentioned the ASPCA and Humane
Society of the United States as wasteful, I just want to make it clear to the readers that the Bakersfield SPCA is a separate stand alone shelter and does not receive money from the ASPCA when people make contributions. One hundred percent of the money donated to the local Bakersfield SPCA remains in Bakersfield and helps take care of the local animals care, spay/neutering and boarding until they find there new adopted home. Many people don’t understand the difference between the American Society for Prevention of Cruelty to Animals (ASPCA) and the Bakersfield SPCA." 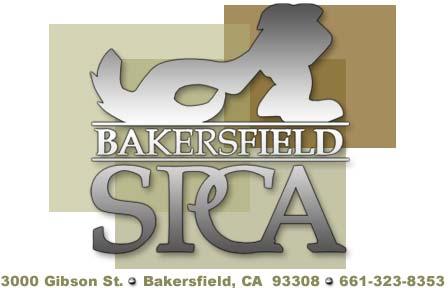 * ... DROUGHT: How many times do you drive through town during a rainstorm and see sprinklers on? For Betsy Gosling, it is far too often. "It amazes me still to see people watering their lawns, not only every day, or even on the opposite days they are suppose to, but two days after we get almost 1 inch of rain. What are these people thinking?  Where are  their heads?  Certainly not thinking about anyone else but themselves. I heard Jim Scott on Channel 17, announce one time to the viewers to turn off their sprinklers after one of our recent rains.  You would think the city of Bakersfield would have asked all the TV stations to make those announcements." 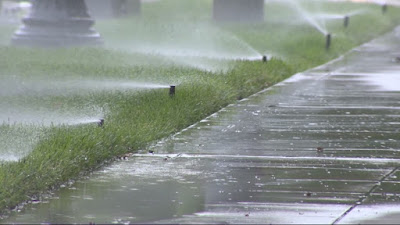 * ... QUILTS: If you appreciate the beauty and workmanship of a handmade quilt (or better yet purchase one as a gift) head out to the 35th Biannual Cotton Patch Quilt Show the weekend of Feb. 13-14 at the Kern County Fairgrounds (Exhibit Hall 3). There will be 200 quilts on display (most are for display only and not for sale) as well as vendors offering quilting materials, jewelry, clothing and gift items. The price for this two-day event is $10 for adults, along with free parking.

* ... KUDOS: Congratulations to A-C Electric Company’s Solar Division which was recently recognized as the top solar company in Fresno by the Fresno Business Journal’s annual Book of Lists.  In addition, out of the top 500 solar contractors in North America, A-C Electric Company earned the eighth ranking on the Solar Power World 2015 list of Top Commercial Solar Contractors.  Said company executive David Morton: "We feel this is quite an achievement.  Being able to draw on the resources and experience of a 70-year old electrical construction company has allowed us to scale up to meet the market demands of our commercial, agricultural and non-profit customers while maintaining the quality and service they expect from a local company."
Posted by Richard Beene at 12:59 PM