The new year ushers in some tough economic worries, ammunition sales take off and a dark comedy starring Zach Galifianakis is set in the "garbage dump" that is Bakersfield

* ... LOCAL ECONOMY: It's hard to be optimistic about the local economy when we start the year with $26 a barrel oil, a stock market in full retreat and local Realtors warning the housing market will stall or even reverse. "It's going to be a tough year," one local businessman told me. "It's tough now

and it is going to get tougher." Still, as reported by John Cox in The Californian, several notable retailers are scouting the Bakersfield market for possible locations, including Five Guys Burgers and Fries, Cafe Rio Mexican Grill and Yard House and two national entertainment companies, Cinemark Theatres and Harkins Theatres.

* ... AMMUNITION: Lost in the recent series of stories about surging gun sales is the fact that ammunition sales are also going through the roof. Local gun store owners tell me that customers are routinely buying as much ammunition as they can for two reasons: the price of ammo is going up and there are fears the government will start requiring background checks for ammunition in addition to handguns and long guns. Said Gene Thome of Bear Mountain Sports: "Every time a politicians starts talking gun control, I can't keep anything in stock." 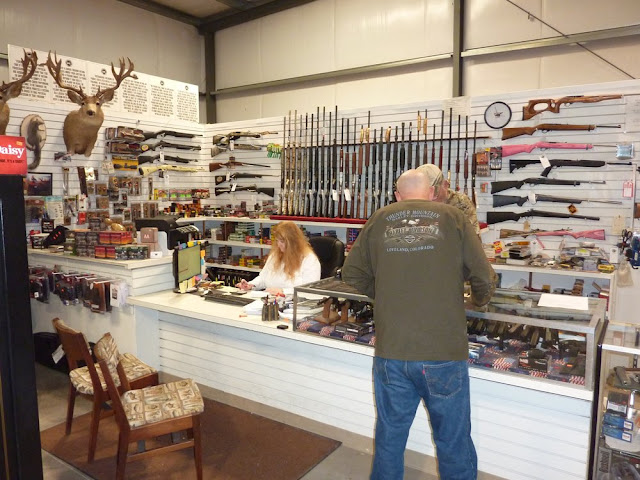 * ... BASKETS: A new dark comedy starring Zach Galifianakis is set in Bakersfield, and to no one's surprise it doesn't put us in a good light. Called "Baskets," the new FX series has Galifianakis as a rodeo clown who is forced to move back to Bakersfield to make ends meet. Here is how The New Yorker views it: "The show is set in California, though not a sun-kissed Apatovian Los Angeles, but instead a sun-blasted Bakersfield, where the most coveted job around appears to be behind the counter at Arby’s, and where one character remarks that the town is pretty, like a 'garbage dump.'" Should we care? Probably not, but you would think the script writers could find similar 'garbage dumps' much closer to home. 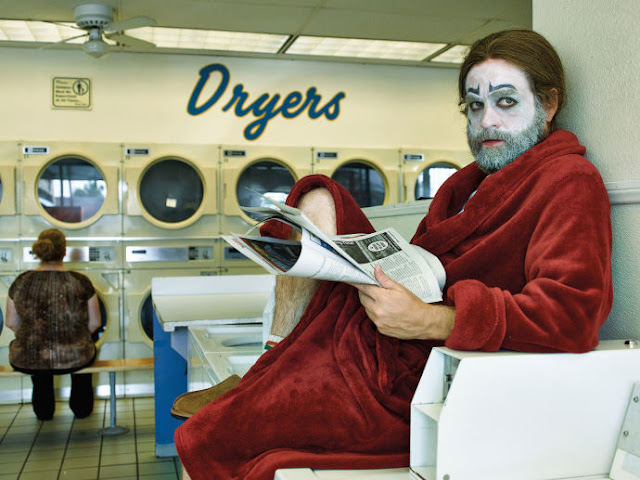 * ... OCSARS: The New York Post, the always irreverent tabloid, ran this headline combining the east coast snowstorm with the controversy over a possible Oscar boycott: "This weekend will be Whiter Than The Oscars." 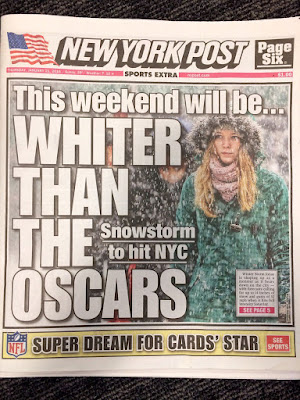 * ... SPOTTED ON TWITTER: "The difference between in-laws and outlaws? Outlaws are wanted."

* ... MEDIA MOVES: Meteorologist Colin Jackson has left KERO TV to take a job as chief meteorologist for  the NBC affiliate in in Reno. No word yet from KERO who will be Jackson's permanent successor. 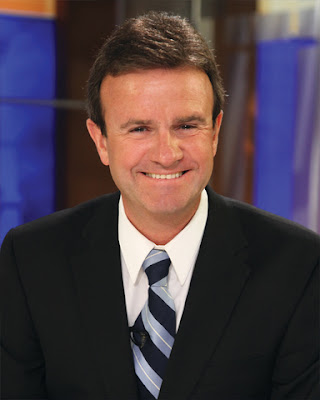 * ... ACHIEVER: Hats off to Malcolm Rivera of Arvin who is now serving as chief justice of the Associated Students at the University of California at Davis. Rivera graduated from Arvin High School in 2013 and and is attending UC Davis as a Gates Millennium Scholar. Said his proud mother Regina Rivera: "We, his family, are so very proud of him and he is making a name for himself as a leader."