In the aftermath of the devastating Erskine fire, a woman shows what good form is all about and the Assistance League of Bako celebrates 60 years of philanthropy


* … GOOD FORM: The local outpouring of support for the victims of the Erskine fire has been overwhelming, but Debbie Cormier may have set a new standard in terms of personal generosity. I

heard this from an insider at Dignity Health: "Cormier, who works in the emergency department at Mercy Hospital Southwest, was preparing to sell her trailer so she listed it in the newspaper. She received several calls from people interested in purchasing it, but she was particularly moved by the conversation she had with a man whose family lost their home in the Erskine fire. The man made a trip to Bakersfield to take a look and make an offer. As he opened up the conversation about the price, Cormier told him that he and his family could have the trailer, free of charge. And with that, Debbie offered a family that lost nearly everything a place to live and a sense of hope. Kindness, no matter how big or small, goes a long way in positively affecting those around us." 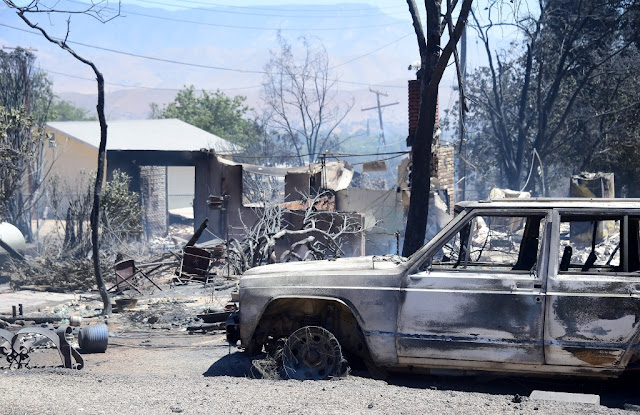 * … ASSISTANCE LEAGUE: Hats off to the folks over at the Assistance League of Bakersfield who are celebrating their 60th year of philanthropy. The non-profit also announced it has awarded $1,000 scholarships to seven graduating high school students based on academic achievement, financial need, community service and leadership. They include Qiuer 'Candi' Chen of Independence, Cesar Hernandez of McFarland, Alexis Adjei of Liberty, David Pacheco of West, Nikholas Duque of Burroughs, Maribel Vargas of Wasco and Libby Otten of Liberty.

* … OVERHEARD: Only in California would you hear the Brexit vote described like this: "The European Union is like the California Coastal Commision: both good ideas that have evolved into bloated bureaucracies responsible to no one but themselves. No wonder England left."

* … ROSEDALE: It has been a long time coming but the widening of Rosedale Highway is starting to come into shape. We now have three lanes in each direction from Highway 99 west to Fruitvale, a start at least for arguably one of most clogged arteries in town. 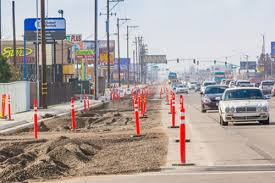 * … SPOTTED ON TWITTER: "Men are like dogs. We’re excited to see you and have no clue what you’re mad about."

* … DAWN PATROL: I am always impressed, and encouraged, by the number of people who get up and out early every morning to get their workout before the heat of the day. From Seven Oaks to the Panorama Bluffs, these dawn patrol folks are up early to tend to their health.

* … SUMMER FOODIE: One of my favorite summertime haunts is Mexicali downtown, where the air conditioning is always on full blast and the service, drinks and food are top notch. 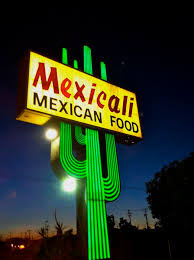 * … MEMORIES: Bill Upshaw says you may be a Bakersfield old timer if you remember the Golden Crust Bakery at L Street and the railroad tracks and the Langendorf Bakery at 16th and F streets.