Two Bakersfield lads to start in the National Football League this weekend, Terry Maxwell clarifies his position on the Westchester street barriers and more on the old Coachlight Inn

* ... LOCAL PRODUCTS: Not sure if this ever happened before but this Sunday two products from Bakersfield high schools will be starting quarterbacks in the National Football League. Derek
Carr (Bakersfield Christian/Fresno State) is the starting QB for the Oakland Raiders while Cody Kessler (Centennial/USC) has been tabbed to start for the Cleveland Browns when they take on the Miami Dolphins. 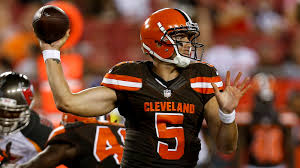 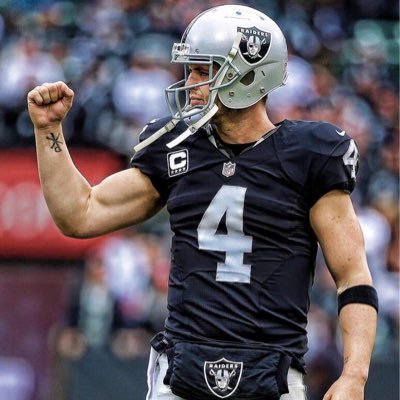 * ... MAXWELL: I ran into City Councilman Terry Maxwell the other day at The Mark Restaurant where he serves as general manager. A longtime opponent of the 24th Street widening, Maxwell is in a fight for his political life against challenger Andrae Gonzales, who has promised a less confrontational approach to public service. And he also happens to support the 24th Street project, a fact that is not lost on many downtown residents. As many of you know I also live downtown, and I told Maxwell there were rumors that - because of his opposition to the widening  - Maxwell will remove the newly installed cul-de-sacs on the south side of 24th. "That is absolutely not true," he told me. "The (decision on the widening) is with the courts now and I have no intention of taking out the barriers." Maxwell wanted this on the record, and now it is. 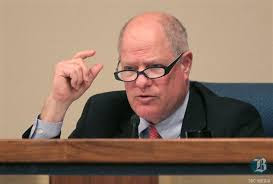 * ... GREEN FROG: For residents of La Cresta and surrounding east side neighborhoods, it was bad enough when the Green Frog Market shut down three years ago. But now, some say, it has gotten worse since Dollar General moved into the building off Alta Vista. "The parking lot is a just a mess," one resident told me. "We had to call corporate to get them to clean up old tires discarded next to the building that sat there for weeks." 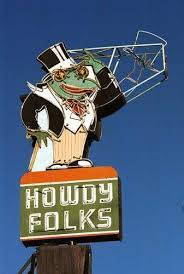 * ... SPOTTED ON TWITTER: "My grandfather just passed away and as a moment of silence, I'd like you all to drive four miles with your turn left signal on."

* ... GOOD FORM: Isn't it amazing how a simple gesture can make you feel? Consider this note from Lloyd Klingenberg: "Just wanted to let you know about King Door. Recently someone decided they needed by garage door opener more than me. I went to King Door and purchased a new one and to my surprise I received a thank you card for using their business. Maybe some other businesses might want to think of this as I will remember King Door."

* ... MEMORIES: Al (not Alvin) Sandrini sent me this note to reply to an earlier question:
"I spoke to Rudy Kochevar, who is in Denver for his 60th high school reunion. He told me that he purchased the Coachlight Inn from Bill Wright in 1975, while he was teaching for the Bakersfield City School District. The location of the Inn was where Los Hermanos is now located. This is much closer to 34th than I remember, but that was a few years ago.  In the early days, there was only a small bar in the rear of the restaurant. The bar got busier when Rudy started working as the evening bartender. The bar was expanded and a patio was built to allow more room for the customers. The Coachlight West was the old Stockdale Inn, which was located on the corner of Stockdale Highway and New Stine Road (where the Shell Station is now located). The Coachlight West was moved to the new location at Oak and California."