Are the streets of Bakersfield growing meaner by the day? And would it surprise you to know that the labrador retriever is among the dogs that need the most attention?

* ... MEAN STREETS: Are our streets growing meaner by the day? I've been mulling this over for the past year or so as I've noticed an explosion of homelessness as well as an alarming rise in young men who clearly of the criminal bent. For the most part the homeless are harmless, and many are

suffering from emotional or mental disorders or just simply down on their luck. But the restless, jobless criminal element is also out there, contributing to the spike in petty thefts and burglaries that has not left any neighborhood unscathed. And we wonder why folks want to live behind the gates in Seven Oaks and other planned communities.

* ... DOGS: Do you know what breeds of dogs need the most attention? By that I mean they thrive on human interaction. According to the iHeartdogs.com website, the Australian Shepherd tops the list follows by the Labrador Retriever, Cavalier King Charles Spaniel, Border Collie, Brussels Griffon, German Shorthair Pointer and the Cocker Spaniel. Personally my tastes have always run toward pound mutts. 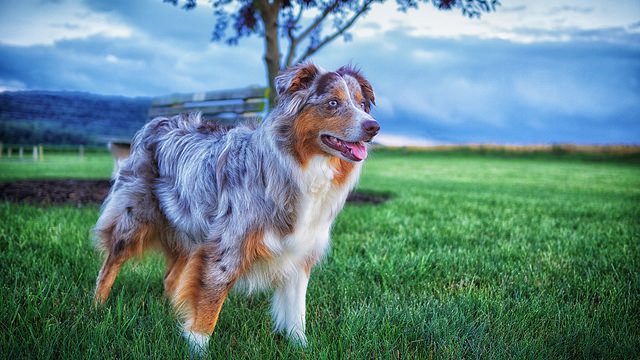 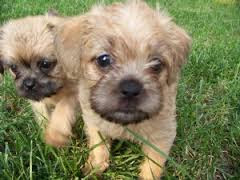 * ... SPOTTED ON TWITTER: "Russia hacked the election and I can't even hack my neighbors wifi."

* ... PROVIDENCE: Congratulations to Tracy Leach and her crew over at Providence Strategic Consulting which held a holiday open house at its newly renovated offices on F Street. Leach furnished the offices with some handsome locally made tables and wrought iron, a testament to the creativity that Kern County offers. 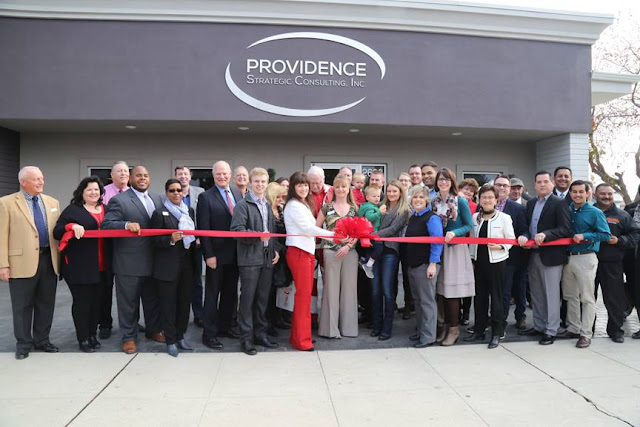 * ... WOOD WORKING: And speaking of local artists, I recently purchased a seven-foot long handmade wood table from Sam Ames, a friend who has been repairing wood instruments (violins etc) for years and has now turned his attention to making custom furniture  The table is made from reclaimed vineyard stakes and - like the piece in Tracy Leach's office - speaks to our local history, our agricultural heritage and a burgeoning local artisan scene. 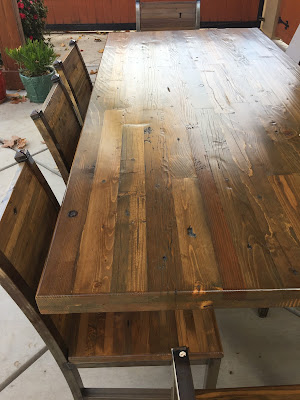 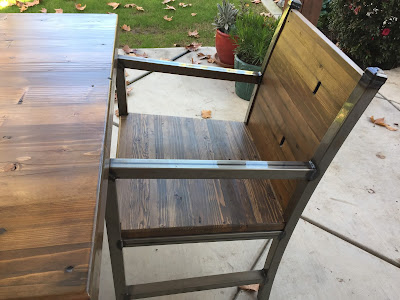 * ... STARS THEATER: The Stars Dinner Theater has been struggling financially for several years now, but its regulars give its performances rave reviews. Said Marilynn Dunbar: "We attended Forever Plaid, the Christmas version, and it was delightful. The talent was amazing, as good as anything you would see in Los Angeles. The only thing lacking was a larger audience."

* ... MEMORIES: Here's some more on those junior baseball fields that existed next to Memorial Hospital, from reader Warren Pectin. "There were 10 baseball diamonds at the JBA fields on 34th Street near the Memorial Hospital. I played two years in the minor league (junior high school age) and two years in the major leagues (freshman and sophomore years.) ... There were close to 60 different teams consisting of about 15 to 18 individuals/ team, each with a sponsor that provided uniforms, bats, baseballs, etc... The managers and assistant managers were guys who enjoyed baseball and coaching, some of whom were fathers of the players but not on the same team as I recall. We usually played one game a week on a Saturday and the 'season' started before school was out and ended by the last days of summer. Each age group had an all-star game that was played at Sam Lynn field on North Chester. The playing fields were moved to the Sam Lynn area my second year in the minors (1959) and remained there for some years after I quit playing. The 1,000 or so boys who played and the 120 managers and assistant managers were kept up to date weekly as standings were published weekly by the Californian and occasionally an article about an individual or team would also be featured in the Californian."
Posted by Richard Beene at 2:33 PM