Out with the old guard and in with the new and Bakersfield welcomes a new mayor, police chief and new council members, and recognizing the remarkable work of retiring Californian photographer Casey Christie

* ... CITY COUNCIL: Change is inevitable, particularly in politics and government, but it was bittersweet to watch the new City Council being sworn in. We will all miss Mayor Harvey Hall, the

eternal optimist and ambassador of goodwill, but I am confident incoming Mayor Karen Goh will display the same inclusiveness that was the hallmark of the Hall years. It's in her nature to do so. Terry Maxwell and Harold Hanson are also gone, and in their places are Andre Gonzales (downtown) and Jeff Tkac (southwest). New energy for new times. 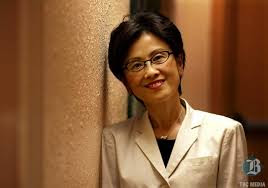 * ... CASEY CHRISTIE: Also leaving the local scene is longtime Californian photographer Casey Christie, whose stunning photographs graced the pages of the local newspaper for more than 25 years. Like Harvey Hall, Christie was always gracious, kind and thoughtful as he went about his work. Life will go on, but we will all miss his keen eye for capturing life in this place we call home. 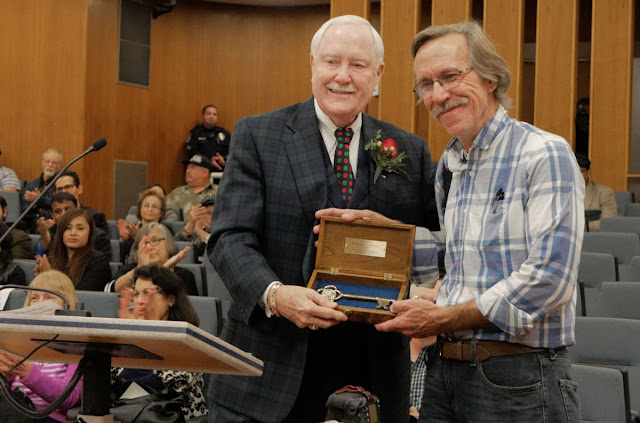 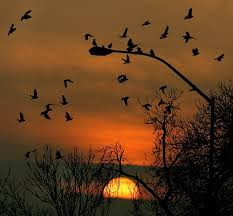 * ... LYLE MARTIN: And finally I am not sure there could have been a better choice to lead our police department than Lyle Martin, who replaced the retiring Greg Williamson as police chief. Martin's personality is one of openness and honesty, and he will have to call on that to confront a department under attack after yet another officer-involved shooting, this time claiming the life of an unarmed 73-year-old man in the southwest. Martin deserves a change to address some of the cultural and training issues facing the Bakersfield Police Department. 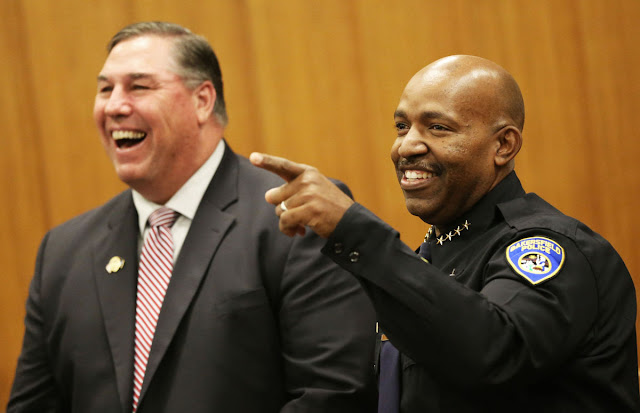 * ... DUMP ROAD: Most of you have never been on the old County Dump Road right off Fairfax and Alfred Harrell Highway. The dump has long been closed, and the road is a dead end so it doesn't get much traffic other than cyclists who like its long steady climb to the top. And even though "no dumping" signs are posted all along the way, the road has become a favorite spot for people to discard everything from soiled mattresses to washing machines to old sofas and chairs. It is an absolute mess, a civic embarrassment, and it resembles something out of a dirt poor Third World country. Can we get it cleaned up?

* ... MEAN STREETS: My earlier post about the growing criminal element on our streets hit a nerve and prompted responses like this one from reader Lydia Dunton: "I think 'prison realignment' and the subsequent early-release programs are a direct cause of our mean streets. It doesn't take a genius to foresee that this would happen. Thanks federal mandate!"

* ... TAFT COLLEGE: There was a nice scene out at Taft College recently when the college foundation surprised Chevron with an announcement that it was naming its STEM Lab after the energy company. The Chevron STEM Lab recognizes Chevron's generosity to the college, totaling more than $1.3 million over the last several years. Said Dr. Deb Daniels, president of Taft College: “We are grateful to Chevron for their continuous generous support of not only the programs and students of Taft College but of their support for education from elementary school through college. Their investment in our community has made it possible for more students to go to college and become part of an educated workforce to return to our community."

* ... MEMORIES: Lastly, Bill Clayton wrote to talk about the old 34th Street Junior Baseball diamonds off 34th Street. "I played Little League there in the 1950s and my team was the Hod Carriers sponsored by the labor union by the same name. Our coach was Mr. Pigg who I think was a union member. I like your Bakersfield Observed column!" Thank you Bill.