When marriages end in a most public way via social media, Bakersfield's Joey Porter is in trouble again and remembering a time when Bako was the home of a bicycle speed record

* ... DIVORCE: By sheer coincidence a number of friends and acquaintances of mine are seeing their marriages end, or at worse slowly unravel in a most public manner via postings on Facebook and other forms of social media. The indescribable heartbreak of divorce for those of us who have

been through it - as I have - is compounded by the way social media allows people to peek behind the curtain of our private lives. (One social media ritual is a Stalinesque purge of the soon-to-be ex spouse's photos, a sure sign that something isn't right at home). My advice to these folks: whatever pain you feel now will eventually be replaced by hope, new beginnings and salvation. If you have a friend going through a tough time, do as the late poet Maya Angelou advised and "be the rainbow in somebody else's cloud." 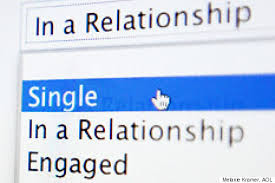 * ... MARY: Watson Realtor Mary Christenson was out for dinner at Wiki's Wine Dive and Grill the night of the Alabama-Clemson college football championship when a stranger asked her if she was rooting for Alabama. Why? She was wearing a black checked wool wrap reminiscent of the late Alabama football legend Bear Bryant's houndstooth cap. (Full disclosure: Mary and I have been friends for years, I have used her to buy and sell homes and she is the generous sponsor of this blog.) 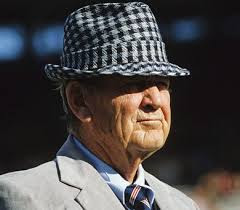 * ... JOEY PORTER: Why can't Joey Porter just stay out of trouble? The former Foothill High star, now a coach for the Pittsburgh Steelers, was arrested outside a Pittsburgh bar for assaulting a doorman. This is just the latest in a long string of incidents that seem to follow Porter. 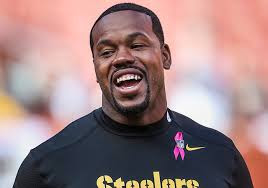 * ... FRIENDLY: Did you see that a driver fell asleep at the wheel and ran his car into a restaurant on North Chester that used to be the home of the Friendly Cafe? The Friendly, and its famous multi-egg omelette, was one of the first places I visited after moving here years ago. And yes, I still miss it.

* ... SPOTTED ON INSTAGRAM: "There should be a millennial edition of Monopoly where you just walk around the board paying rent, never able to buy anything."

* ... SPOTTED ON TWITTER: "Filing my taxes online this morning and Vladimir Putin texted to say I shouldn't be using form 1040EZ."

* ... SPOTTED BY PETER: Peter Wonderly spotted a young man at a local Target wearing a T-shirt that read, "I like big butts and taco trucks."

* ... SCHWINN: My buddy Randy Martin of Covenant Community Services turned me on to this interesting factoid from a history site. In 1941, a man named Alfred Letourneur "was able to beat the motor-paced world speed record on a bicycle, reaching 108.92 miles per hour (175.29 km/h) on a Schwinn Paramount bicycle riding behind a car in Bakersfield, California." 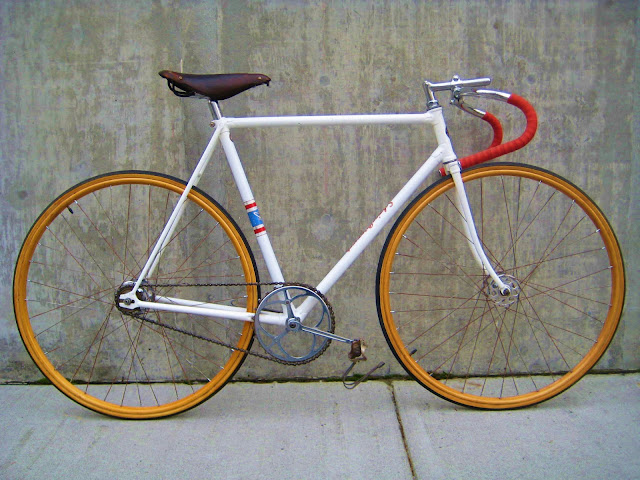 * ... EAST HIGH: Sue Lueth reached out to me to remember Roger Chichester, a former biology teacher at East High who was so kind and inspirational to her daughter, who at one time was had a rare immune disorder and was facing a potential bone marrow transplant. "Mr. Chi in his usual graceful way, made her a  teacher's assistant during the time Physical Education classes were supposed to be held. This single act of kindness guided a scared isolated  teen to pursue a career in science. Her excitement was  invigorating and a joy to watch... We were blessed with the grace of God, to follow a much  less rigorous course of treatment, thus avoiding the need  for the transplant thanks to the incredible medical professionals at UCLA. My daughter went on to college to pursue her dreams. Ken Chichester is his father's son, and this gentle dynamic man is keeping his father's dream alive. In the obituary it lists a scholarship fund for East High  students excelling in Science. Donations can be made to: East High ASB, 2200 Quincy Street, Bakersfield, Ca. 94306 . Please write Roger Chichester on the memo section of the check.