YouTube reaches one billion hours a day of usage, further threatening traditional television, Nuestro Mexico enjoys a solid fan base and the Merrill store signals it is leaving the Outlets of Tejon

erosion in viewer and readership over the past decade. As noted in The Wall Street Journal: "It represents a 10-fold increase since 2012, YouTube said, when it started building algorithms that tap user data to give each user personalized video lineups designed to keep them watching longer." The billion hour mark "underscores the wide lead of the 12-year old platform in online video-threatening traditional television, which lacks similarly sophisticated tools." 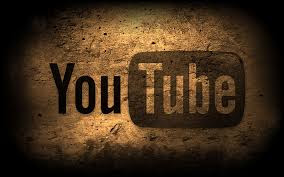 * ... NUESTRO MEXICO: I stopped at Nuestro Mexico recently and was heartened to see it continues to enjoy a loyal dinner crowd. Located in the same cozy 21st Street building that formerly housed La Costa Mariscos, Nuestro Mexico is home to some of the best chips and salsa in town, not to mention tacos and seafood specialties. 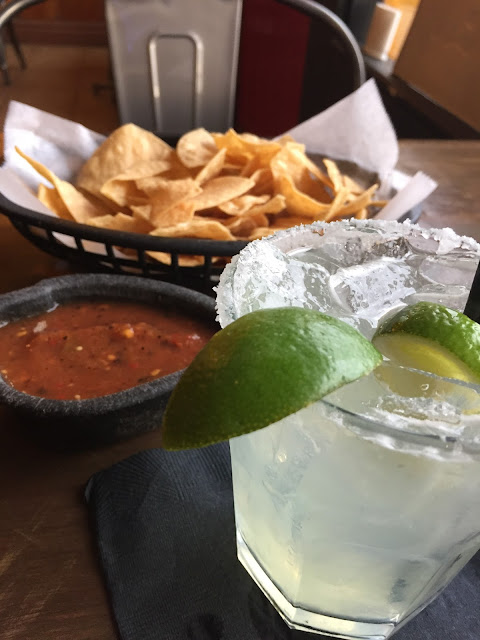 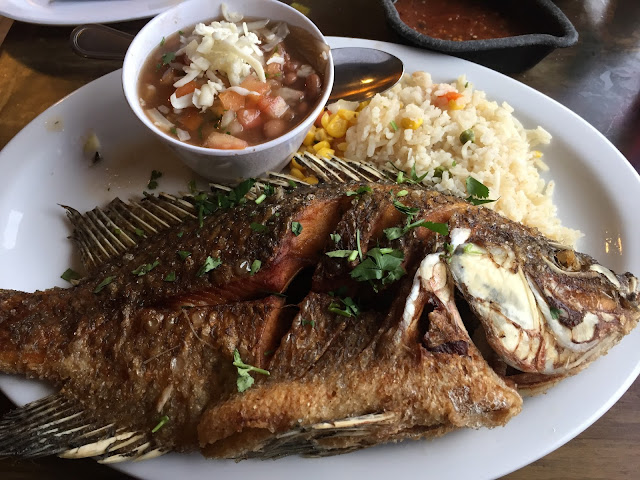 * ... OUTLET MALL: The Merrill shoe store in the Outlets at Tejon is going out of business and it is offering some killer deals. Everything in the store has been discounted by 60 percent, so if you are in the market for some hiking or running shoes, it is worth the drive down Highway 99 to score a deal. 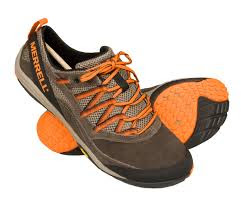 * ... MCCARTHY: Last week I wrote to express sympathy for Republican congressmen (like our own Rep. Kevin McCarthy) who face unruly crowds at town hall meetings. If the meetings cannot be civil, I argued, why hold them at all? It triggered the expected blowback, including this note from reader Wade Eagleton: "For a person of influence and community standing to defend Representative McCarthy decision to freeze out his constituents, locking his district's office door and refusing to hold town hall meeting  during this critical time of change I cry foul. I call you out declaring shame on you. Shame on you for undermining the process of free expression and protest which is the definition of democracy." Thanks for the note Wade, but I never endorsed McCarthy "freezing" out constituents.  Your words, not mine. On this one we will have to agree to disagree.

* ... MORE KMAC: Yet another reader, Alicia Ortega-Welch, send me this: "I was one of those candelight protesters. It is my right to protest. These past seven seven weeks I have marched for the first time in my 64-years of life. Mr. Beene, I assure you that at 4 foot, 10 inches tall I did not pose any threat to the in-excess-of-6-feet tall men guarding Mr. McCarthy's home that evening. I respectfully and peacefully held my candle in memory of all the citizens who will loose their health insurance and lives. Yes, I can not sit quietly this time. If all I can do is peacefully march, I will do so."

* ... MEMORIES: Richard Alsop reacted to my piece on the late Dan Blocker of Bonanza fame appearing in Bakersfield. Said Alsop: "I saw your piece referring to Dan Blocker. I was 13 in 1961 and had a friendship with Cousin Herb's son Rusty. As I remember Cousin Herb's house was the two story on the south side of Bell Terrace at Highway 99. I think it's still there."

* ... MORE MEMORIES: And finally Carol Penfield added this: "The clip about Tri-Valley Rambler brought back memories. I started to work there in 1969. When it was at 26th and Chester, we got to watch the Howell House being moved around the Chester Avenue Circle to the Museum. It took several days. Still there when it sold to Valley American, and when it moved to 149 Union Avenue next to the old Motor City location. It was sold in early 1972 and closed in May, 1972. That ended that job."

Posted by Richard Beene at 7:04 AM