Bakersfield makes a list of "white trash" cities in California, we lose some jobs to Fresno but boy do we have some good music and festivals coming to town

* ... WHITE TRASH: I usually pay little attention to the myriad of "lists" that show up on the internet. You know what I mean: best and worst places to retire, safest and most dangerous cities, highest illiteracy, most sunshine, worst air. So here is another list we've made, and make of it what

you will. Here are the ten most "white trash" cities in California, meaning those municipalities with the most violent and drug addicted white populations. The top ten, according to the website homesnacks.com: Hemet, Barstow, Hesperia, Stockton, Bakersfield, Riverside, Antioch, Livermore, Fresno and Lakeside.

* ... JOBS: It looks like Bakersfield lost out on some 600 jobs when Ulta Beauty selected Fresno as the site of a large distribution center. That is the word from The Sacramento Bee that said the facility is expected to create some 600 jobs. Fresno city leaders said Ulta Beauty is the largest beauty retailer in the nation and its planned warehouse would help it fulfill orders from its online sales unit. Other Valley places under consideration by the company were Visalia and Bakersfield, as well as sites in Utah and western Nevada.

* ... CALENDAR: Who says there isn't anything to do in Bakersfield? Next week, there will be two live performances in town Thursday evening, starting with the California Guitar Trio over at the Bakersfield Music Hall of Fame. This is part of Rick Kreiser's Guitar Masters series now in its sixth year. On the same evening, Nora Jane Struthers returns to town over at Temblor Brewing Co. as part of the Passing Through Productions series of concerts. And finally, mark Saturday, April 22, on your calendar for the fourth annual Mac 'n Cheese festival out at Cal State Bakersfield, a big event featuring more than 20 beer and wine distributors and plenty of food. 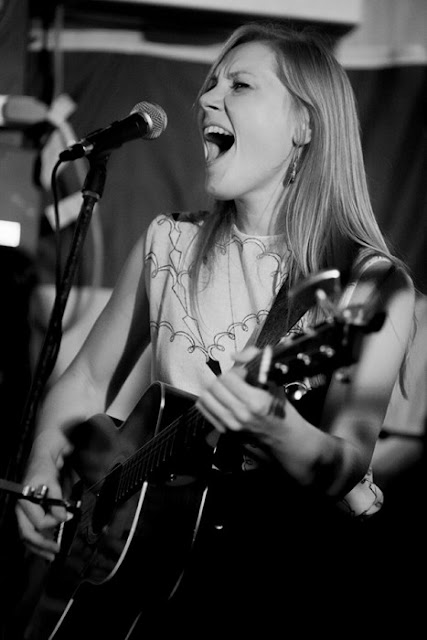 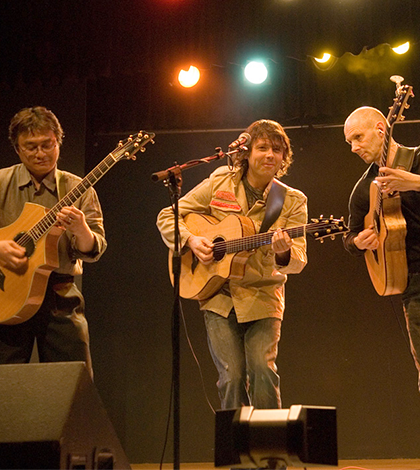 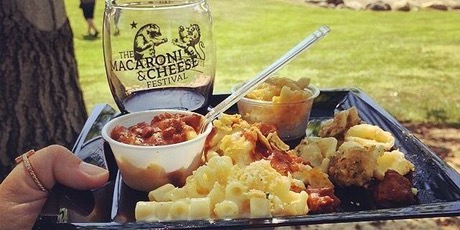 * ... SPOTTED ON TWITTER: "There are stories of mothers so full of adrenaline they've lifted cars off their children. Mine just refused to share a slice of cake."

* ... 24TH STREET: Sharon Ellington shared this note about one of the houses scheduled to be razed on 24th Street. "It's sad to see the first of many homes being demolished for the 24th Street widening project.  I've always loved the white house on the north east corner of Beech and 24th Street. It sits perfectly on that corner, as if it's welcoming people to the Westchester neighborhood. I'm wondering if anyone who reads your column could provide some history on the house. Who built it and when, and how the tradition of putting the owner's initials on the chimney began? I'm really going to miss that house! So sad that it will be gone very soon." 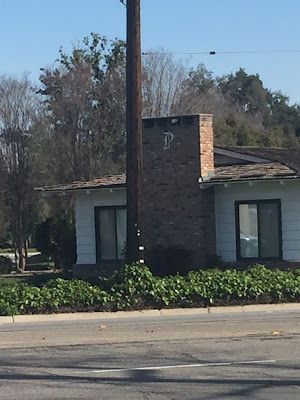 * ... FOUNDATION: The Bakersfield Californian (family) Foundation has put out calls for its Spring grant cycle. The foundation is focusing on animal welfare causes or summer based literacy programs. Only 501(c)3 organizations need apply, and for details go to www.bakersfieldcalifornianfoundation.org.

* ... DAN BLOCKER: So who knew that the late Dan Blocker of Bonanza fame was so loved in Bakersfield, and he spent so much time here. Blocker, along with the actor who played Hop Sing on the popular Western, made frequent trips to Bakersfield for events, and West Rotary's Howdy Miller also remembers when Blocker owned a boat that he kept at Marina del Rey. "It was 1972 Marina del Rey,  a new boat arrives next to slip #17...LADY IN CEMENT... a Frank Sinatra movie that was used for a boat name by Sinatra and sold to Dan Blocker. That boat looked as if was going 100 mph just sitting in the slip! Mr. Blocker was a large hairy chested GENTLEMAN who loved wearing overalls and deck shoes, quit a combo. The three boats slipped next to each were: Lady in Cement, It's The Water (Olympia beer distributor), and the Howdy Howdy."

* ... MORE BONANZA: And finally, this memory from Jeanell Kaufman: "While working for Avon Cosmetics, my route took me to the Stockdale area. My customer was helping with a cocktail party for Dan Blocker. There was an emergency situation and I stayed to help my client. Because I helped her, I was invited to the cocktail party. I wasn't able to go but was happy to be invited. He was Grand Martial of the Christmas parade that year (1961).":

Posted by Richard Beene at 8:17 AM